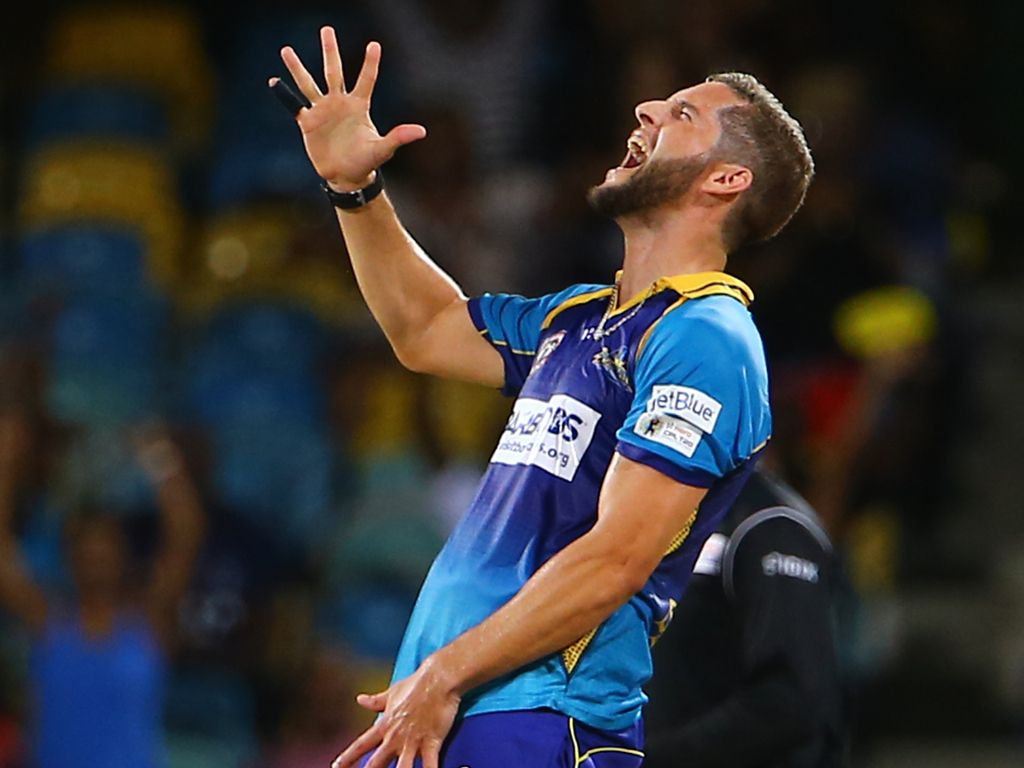 Finishing as the leading wicket-taker for the Edmonton Royals after a long injury-enforced hiatus was the highlight for Wayne Parnell at the recently completed Global T20 Canada tournament.

Parnell, South African all-rounder and senior player of the Cape Cobras, cherished the month in which he played for the Royals after being on the sidelines from January to July with a shoulder injury.

“It was encouraging to be back again after the long lay-off and finishing as the leading wicket-taker was good,” he said.

Remarkably, Parnell showed little signs of rust after a five-month period on the sidelines.

He lost his national contract in 2018, but Parnell is philosophical about that, saying it provided him with new opportunities in the Global T20 Canada league as well as playing county cricket.

Parnell will leave for a brief stint with English first-division county Worcestershire on Monday. “My goal is to get Worcestershire to the quarter-final of their T20 league and also to keep them in the first division, as they are currently in last place,” he said.

The hard-hitting all-rounder said he has been working on a few technical things regarding his bowling which is centred around consistency, but which also involves the ability to swing the ball. Last year when he played for Kent, he swung the Duke ball quite a bit. 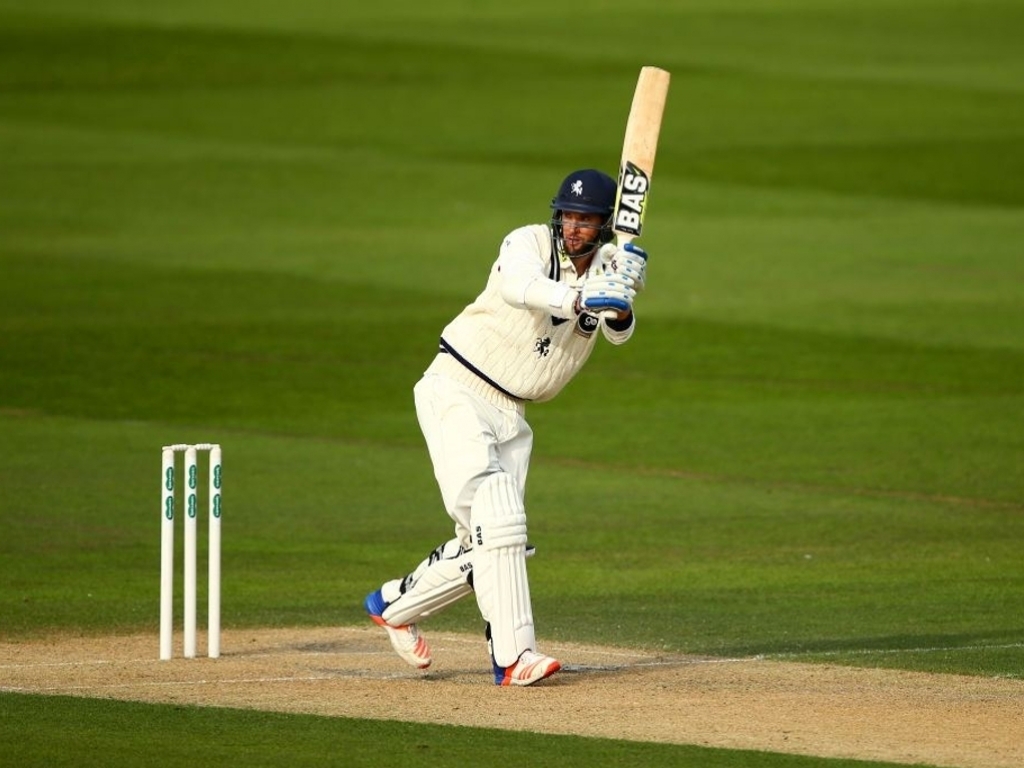 At the Global T20 Canada League, Parnell captured 3-23 against the Montreal Tigers in a closely contested match which went the Tigers’ way after a four-for by Peter Siddle. He also nipped out 2-24 in the win against the Toronto Nationals. Parnell finished with six wickets at an economy rate of 7.50, which is not to be sniffed at, as the field at the Maple Leaf Cricket Club is quite small and the boundaries are short. He also featured in the power-play with the ball and at the back-end of an innings, which puts that economy rate in perspective.

“It was about playing smart cricket and preventing the batsmen from driving the ball straight over the bowler’s head on a small ground,” he remarked.

Parnell said his overall goal is to hit the ground running at Worcestershire and to return in September to help make the World Sports Betting Cape Cobras an even bigger force that can continuously capture 20 wickets in first-class cricket.

Last season on batting paradises, all the teams struggled to bowl the opposition out and a rejuvenated Parnell said he would want to contribute in order for the Cape side to win more matches.

“I fully believe in my unique skills set and I back my ability with bat and ball to contribute to Worcestershire and the Cape Cobras’ cause,” Parnell said.

When the force is with him, and it usually is, Parnell can be devastating, as he proved in 2016/2017 when he captured 7-51 for the hosts at Newlands against the Dolphins.

He also struck his first first-class century at number seven in the same season against the Knights.