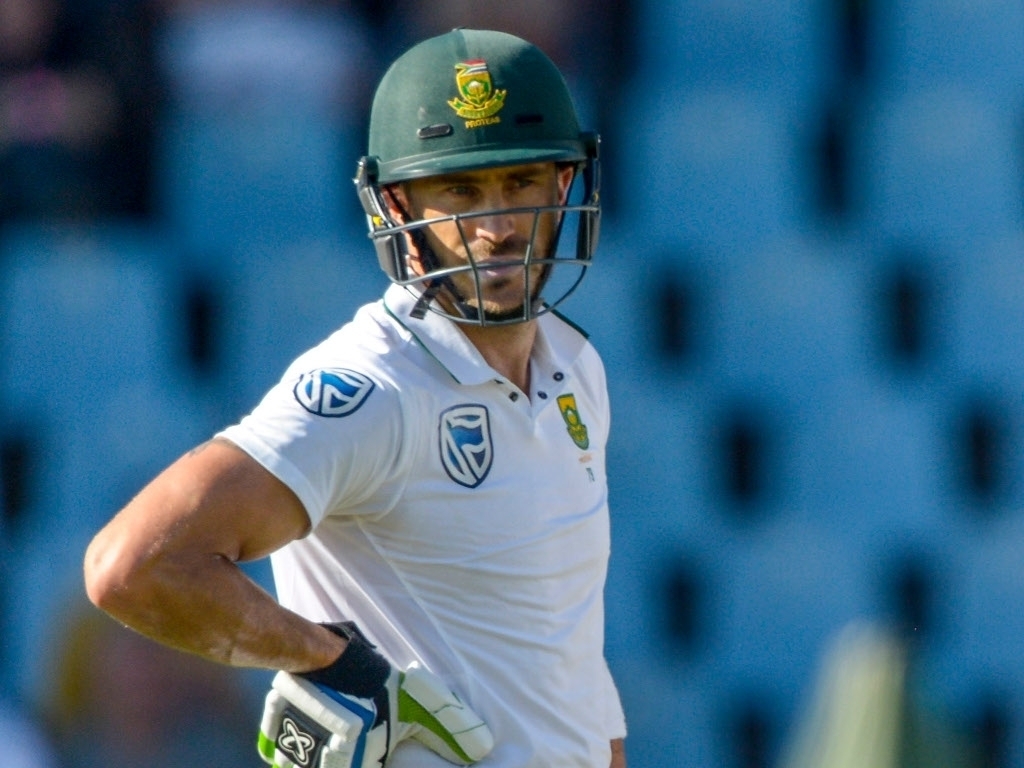 Day one of the warm-up match between South Africa and a South Australia XI in Adelaide belonged to the visitors, as Dean Elgar and Faf du Plessis scored tons.

The Proteas, back to the red ball for this two-day game, racked up 489 runs on the day, with Elgar making 117 retired out, and Du Plessis 102 retired out.

Quinton de Kock was also in the runs but he was properly out on 99, to Michael Cormack, while Vernon Philander retired himself out as well, having made 41.

Of the top order to fail, Hashim Amla was removed for nine by David Grant, surely a career highlight to remove The Mighty Hash, while Stephen Cook fell for a duck. They were the only batsmen to fall for single figures.

Temba Bavuma continued to impress as he added 43 to the score, while Keshav Maharaj, the rookie spinner, contributed 24.

The pace at which the Proteas scored their runs was notable, with De Kock getting to his 99 in 94 balls, while Elgar and Du Plessis had strike rates over 80.

This is all in preparation for the first Test in Perth, which starts on 3 November. The Proteas have won their last two Test series in Australia.