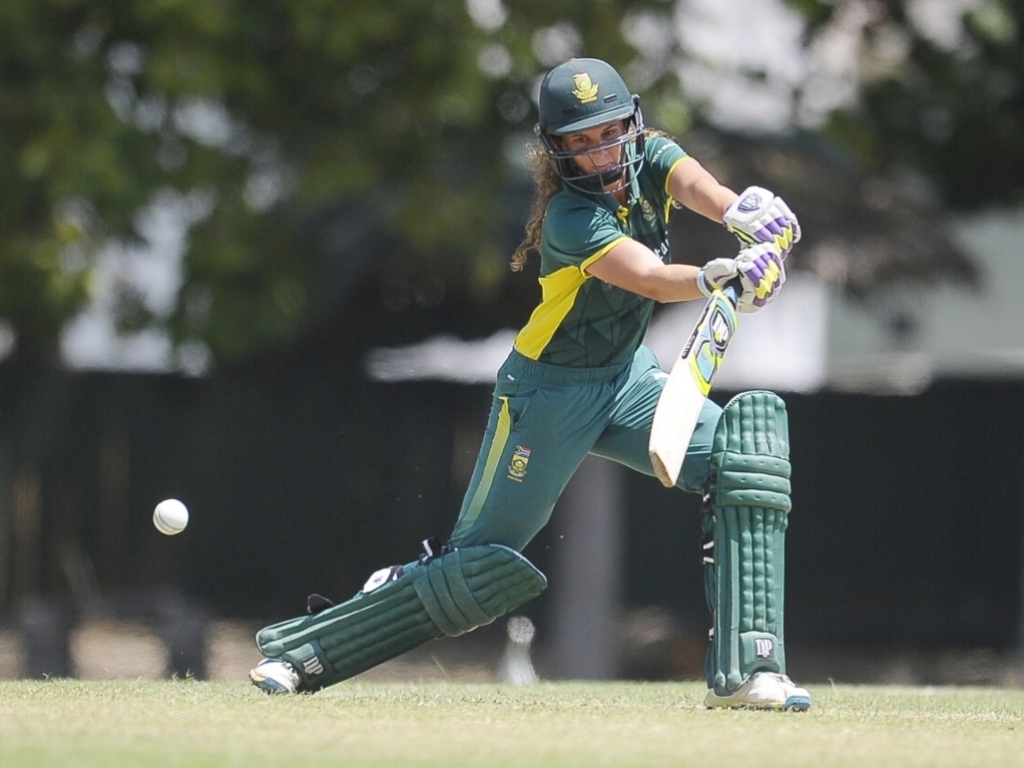 Consistency is the name of the game for South Africa if they are to achieve their goal of claiming a maiden World Cup title according to captain Dane van Niekerk.

The onus will be on the batsman to match that bowling attack, but if they can, South Africa will be a formidable opponent, starting against Pakistan in Leicester on Sunday.

Van Niekerk said: “We have a great bowling attack, with the best bowler in the world in our team. That’s one thing we really pride ourselves on, and then we’ve got a really explosive batting order. We’re not as consistent as we want to be but I think it’s due for us to come off.

“We want to take every game as it comes and we don’t want to get ahead of ourselves. We know Pakistan is a really fearless team, we know they will bring their A game. We will make our plans and play according to our brand of cricket.

“We just want to play fearless cricket and back ourselves. We know the talent we have in the squad and what we need is that belief. Our hashtag is Always Rising and that’s what we want to do, to get better every day, and hopefully that’s the type of brand we can portray.”

Both sides are looking to close the gap to the top sides in the world, and the ICC Women’s Championship has unquestionably helped in that regard, as Pakistan captain Sana Mir explained.

“Especially for Pakistan (the ICC Women’s Championship) has been very helpful, because of the lack of international cricket back home and not getting a lot of fixtures,” said Sana.

“I think this championship has given us a good number of matches compared to the previous 10 years before the championship so we’ve played more cricket in the last two years than we had ever played before. So it has helped us develop as a team and as players.

“The first game is always very important in any tournament. We are going to take it game by game. We are really looking forward to having a good start, we have prepared well and we back the way we have prepared for this tournament and the process we have been through.

“So we’re looking forward to the first game and trying to get a good result out of it,” she concluded.

Four years ago, these two teams met in the final match of the group stages in a winner-takes-all clash. On that occasion South Africa emerged victorious, claiming a 126-run win thanks to a fine all-round effort by Kapp.

Pakistan will be only too aware of the threat posed by the 27-year-old, but having seen the men’s side upset the odds to claim ICC Champions Trophy glory, Sana’s squad is looking to do the same.

Squads (to be selected from):