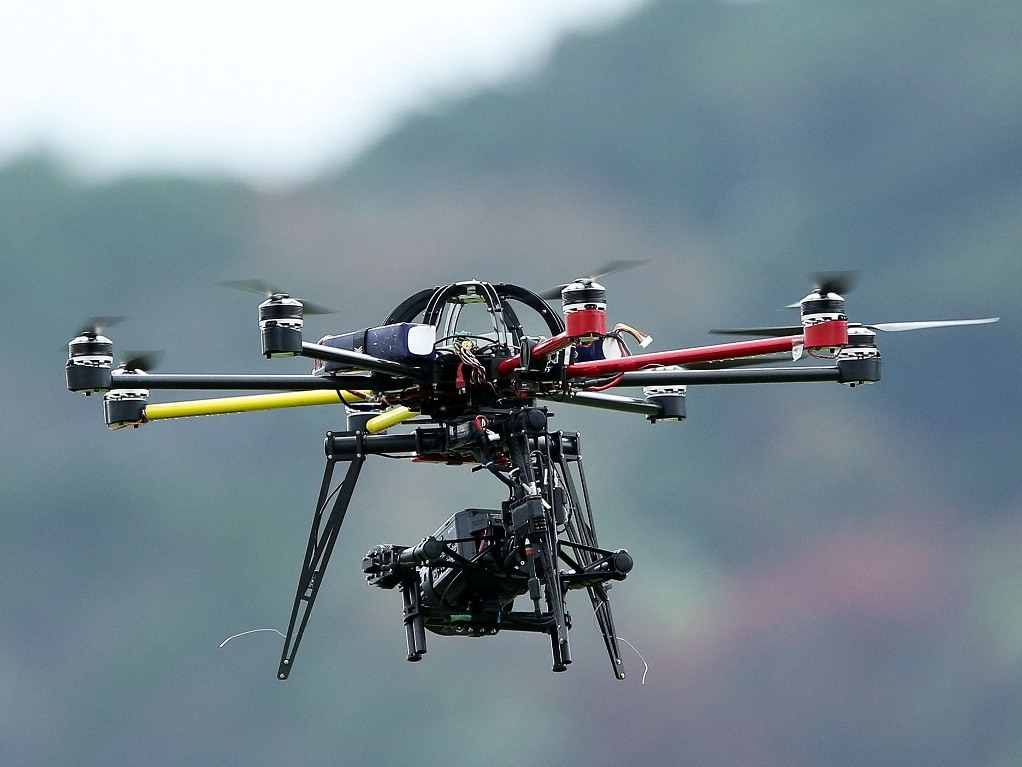 South Africa's cricket team and their handlers found themselves in a bit of hot water ahead of the T20 series in Bangladesh, after they were told to stop using their drone camera as it was breaching Bangladeshi military airspace.

The Proteas were using the drone to record their training session on Thursday, but once Bangladeshi officials spotted it, they immediately asked it to be taken down, as it was illegal and a threat to national security.

Team manager Dr Mohammed Moosajee told AFP of the gaffe: "The Proteas' behind-the-scenes TV crew brought the drone over to try and obtain creative views and images to use for our YouTube channel.

"We were unaware of the strict security protocols with regards to the Bangladesh airspace and have subsequently stopped using the device.

"We do apologise to the Bangladesh military and security forces for any inconvenience this may have caused."

For their part, the Tigers' management were happy to accept the mea culpa, saying they understood it was an innocent mistake and thanked the Proteas for not being offended by the scolding.

A BCB official said: "South Africa team has been told that the drone camera cannot be used because of certain restrictions. We are really happy that they've taken it in true spirit."

The T20 series between the sides starts on Sunday, followed by an ODI series and two Tests.