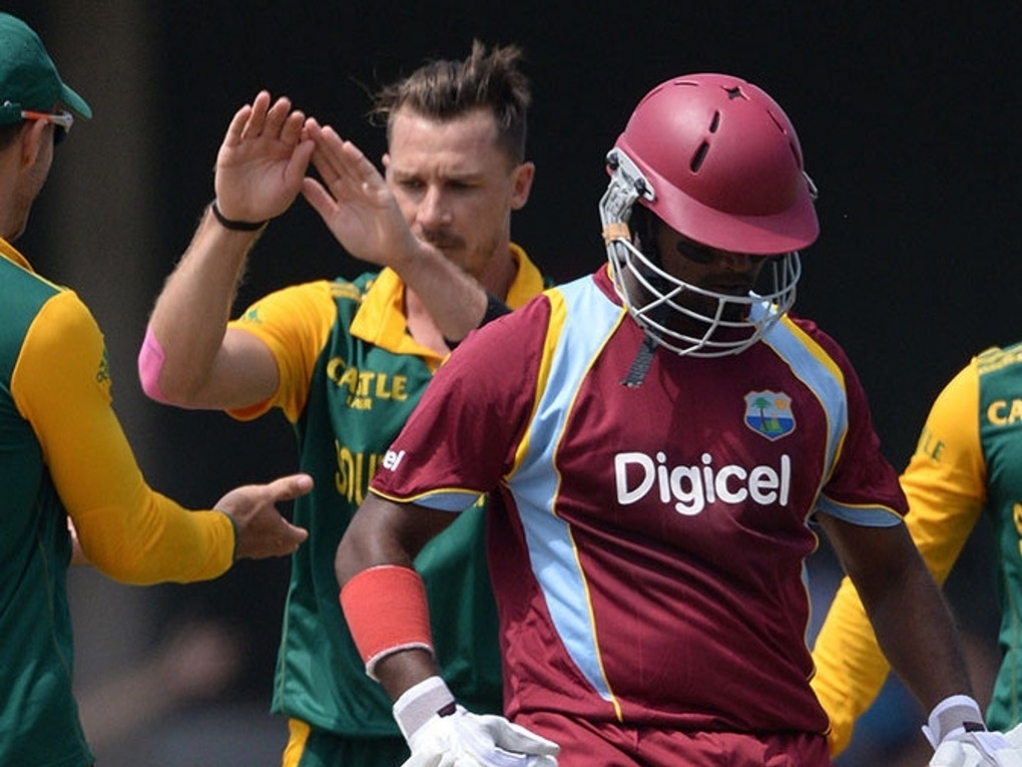 Proteas coach, Russell Domingo, explained the decision: “We want to play everybody that is in the squad so we will use these next two games as an opportunity for some of the fringe players to stake a claim and to put in some performances for us.

“It’s highly unlikely that AB (De Villiers) will ‘keep for the next two games,” he added. “I’m waiting to confirm with the selectors but my plan is for Morne van Wyk to ‘keep in the next game and then, in all likeliness, depending on approval from the medical committee, have Quinton de Kock playing the last game.”

Domingo says he is satisfied with the performances from the series win, and is not too concerned with the below-par competition from the opposition.

“We’re always happy to win the series,” he said. “ You can never take wins or series win in international cricket for granted so we have to be pleased with the way we have played and enjoy the moment. We are pretty happy with where we are at the moment.