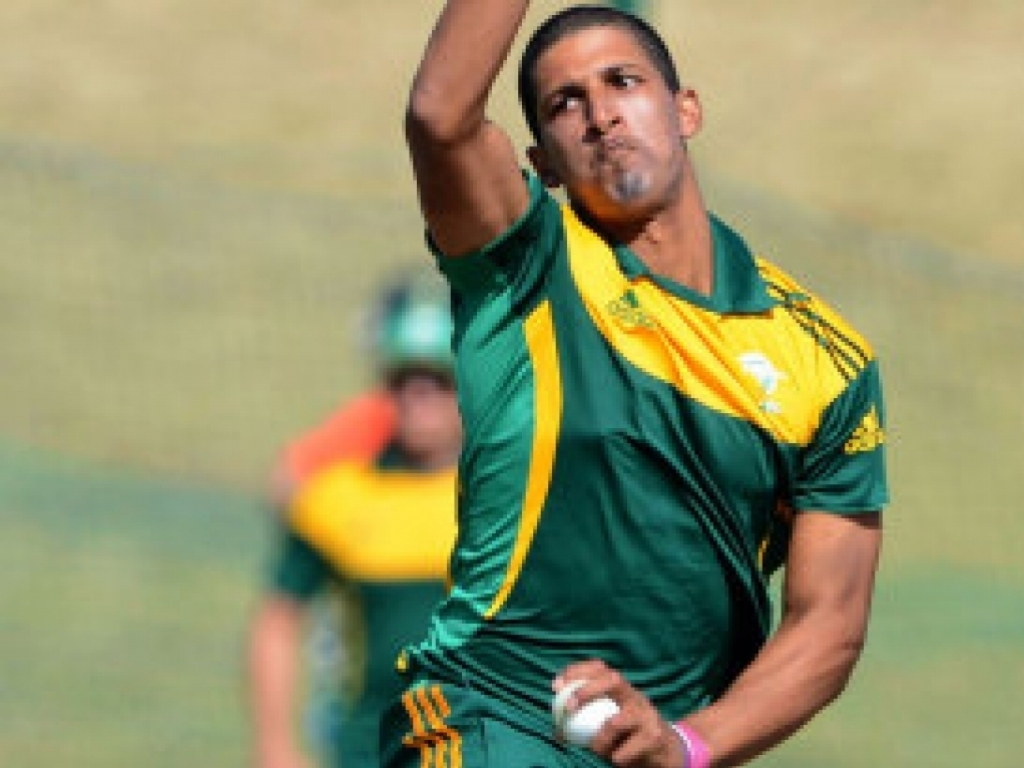 The Highveld Lions have announced the names of 17 players who have been given annual contracts with the franchise for the 2017/18 season.

There are five newcomers added to the roster eager to fight for glory in Johannesburg and Potchefstroom during the upcoming season, namely Omphile Ramela, Craig Alexander, Carmi le Roux, Yaseen Valli and Proteas left-armer Beuran Hendricks.

Hendricks, who had a stellar loan campaign at the Lions, has now swapped the Cape Cobras for the Highveld on a permanent basis. He was the leading wicket-taker in the Momentum One Day Cup competition with 14 scalps for the franchise which was a continuation of the progress Hendricks showed in the Sunfoil Series when he claimed his maiden five-wicket haul for his new franchise in the final game of the season against the VKB Knights.

Omphile Ramela, who hails from Soweto, and was schooled at St John’s College in Johannesburg, made his first-class debut for Gauteng back in December 2007. The acquisition of Ramela is a major coup and adds experience to the young and talented Lions roster. Craig Alexander has also returned to the Bullring.

“I am proud of the retention of the majority of our more senior players in the likes of Rassie (van der Dussen), Dwaine (Pretorius) and Dominic (Hendricks) and I am confident that the foundation is there for us to build an incredible coming season. We are happy to have Omphile return home to continue building his cricket career,” says bizhub Highveld Lions Chairman, Dr Oupa Nkagisang.

“The Lions have supported Temba (Bavuma) since his school cricket days through our various structures and have taken great pride in the success that he has achieved. Although we would have loved for him to stay at the Lions, we respect his decision to go back to his roots and know that he will be a great asset wherever he chooses to play.

“We will continue to support him throughout his career and are grateful for the role that he has played in our team environment both on the field and off, especially the mentorship role he played for our younger players.”

24-year old left-arm fast bowler Carmi le Roux, who has been part of Gauteng Cricket since a junior, made his maiden franchise debut for the Lions this past season. Whilst fellow 21 year old,  King Edward VII High School old boy and former South Africa Under-19s captain, Yaseen Valli, has also been awarded a contract. Adding to this, Wiaan Mulder’s retention, this eludes to the incredible work done by GCB and North West Cricket in developing the tremendous potential in their pipeline system.

“I am encouraged by the ability of the franchise stakeholders’ systems to produce young cricketers who can perform successfully at the highest level,” said Nkagisang.