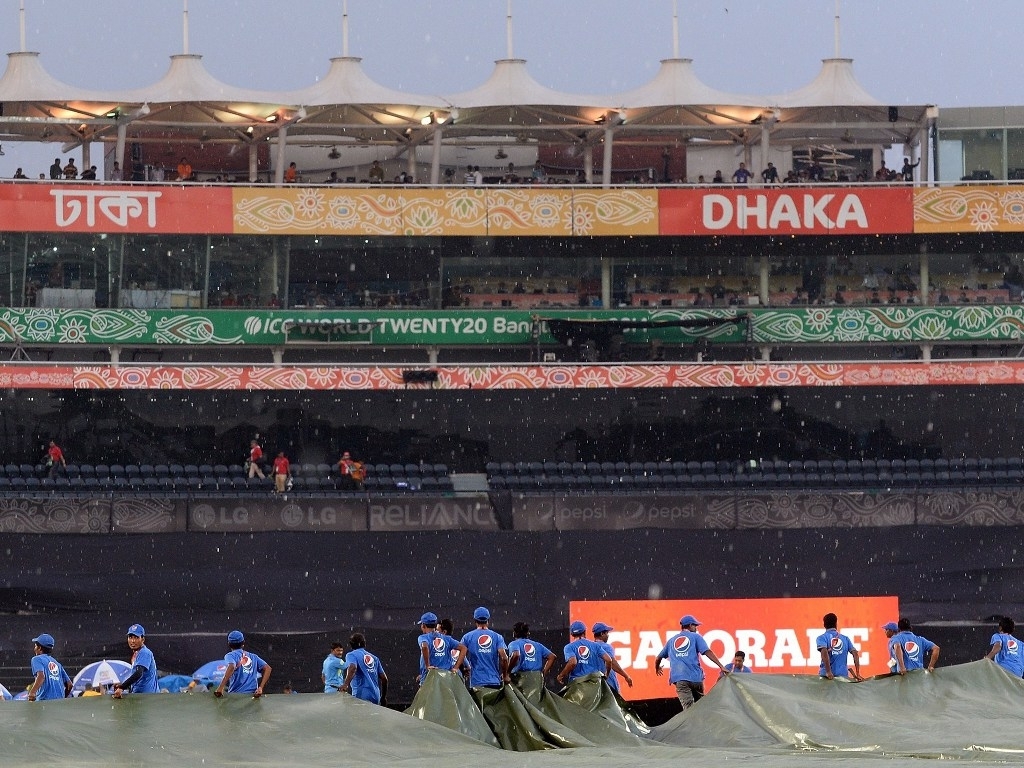 South Africa will face a rainy tour of Bangladesh in July and August, as the BCB have confirmed that the tour will go ahead despite trying to change it as it's in the middle of the monsoon season.

The Proteas will return to Test cricket after a five-month break when they visit the Tigers for two Tests, two T20s and three ODIs in July. Cricket is normally finished by May, and only starts again in October.

The BC confirmed that they had tried to change the dates, with Nizamuddin Chowdhury, the BCB CEO, saying: "This tour was set four or five years ago in the FTP.

"We tried to change the schedule but we had to match with South Africa."

Most of the fixtures will be played in Dhaka, with both T20s, two ODIs and the second Test set for that city, while Chittagong will host the third ODI and the first Test.