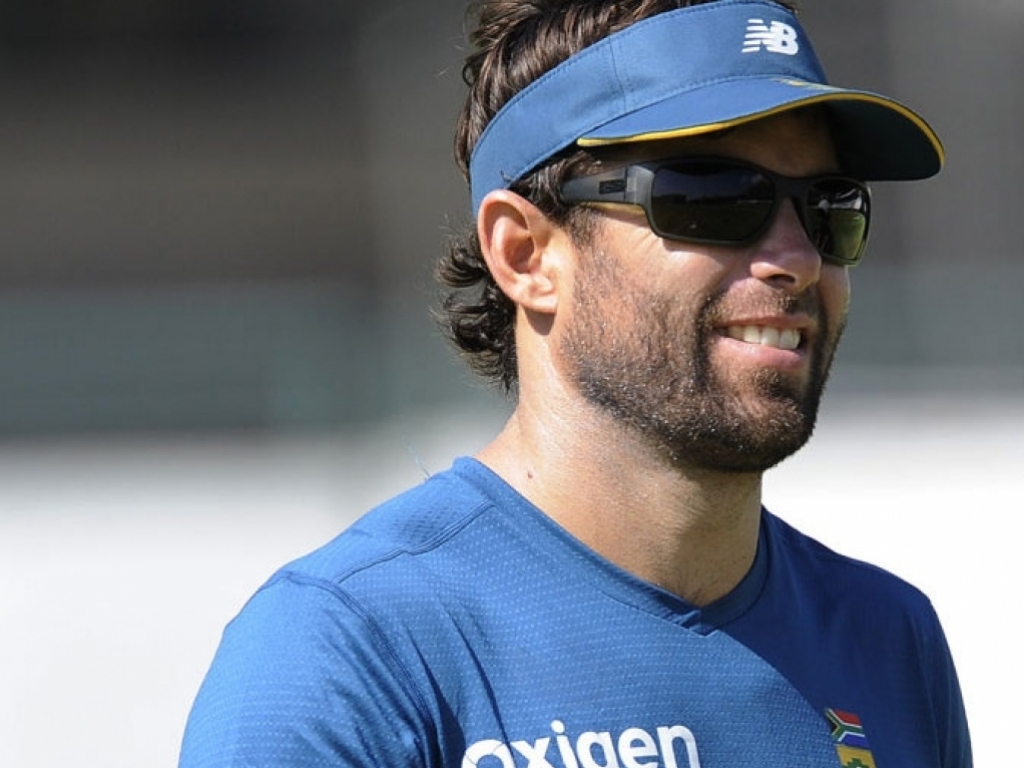 The Proteas will hit the reset button following their pink ball preparation with a two-day tour match against a South Australia Cricket Association XI starting at the Gliderol Stadium on Thursday.

The squad’s first week in Adelaide has been focused on acclimatising to the day-night Test conditions, but that will be shifted aside with the attention turning to the first Test match against Australia starting in Perth next week.

Proteas batting coach, Neil McKenzie, says the match will be an opportunity for the players to fine-tune their mental and technical skills after the novelty of the pink ball.

McKenzie told media on Wednesday: “With the pink ball it was about getting used to the conditions, the seam and batting under lights.

“It moved around a little bit under lights like we saw, with the spinners it was harder to pick up the black seam, but the guys adjusted well, we are looking forward to that challenge.

“It’s back to the red ball.

“We have been here just over a week settling into time zones, guys will look to do what they normally do in a practice match, top up their levels and get the mental side good for a Test match starting in a few days.”

The Proteas will have fond memories of their last outing at the WACA ground, where the Graeme Smith-led squad closed out a 309-run win and the series in 2012.

While most of the preparation has taken place in vastly different conditions in the south of Australia, McKenzie stressed the importance of assessing and adapting to the challenge they will face in Perth.

The batting coach went on: “I don’t think it’s the WACA of old or 15 years ago.

“Most of the guys are brought up on quick decks back home so I think the adjustment is a lot easier. It’s about getting the mental preparation, getting the technical game right and guys feeling good about their game. The Adelaide facilities have been fantastic, that is all you can ask for.”

The former Proteas batsman was part of the squad that stamped their mark in history in 2008, and is under no illusion of the threat their current opponents pose, especially in their own backyard.

He explained: “I don’t think you can ever be underrated, especially Australia.

“There is a rich history, a lot of tradition and pride in their performances.

“It was great to get the 5-0 win but that is the one-day setup. We are back in Australia’s backyard, there is a lot of pride to play for and Test cricket is the ultimate. We enjoyed the win but it’s completely different now.”