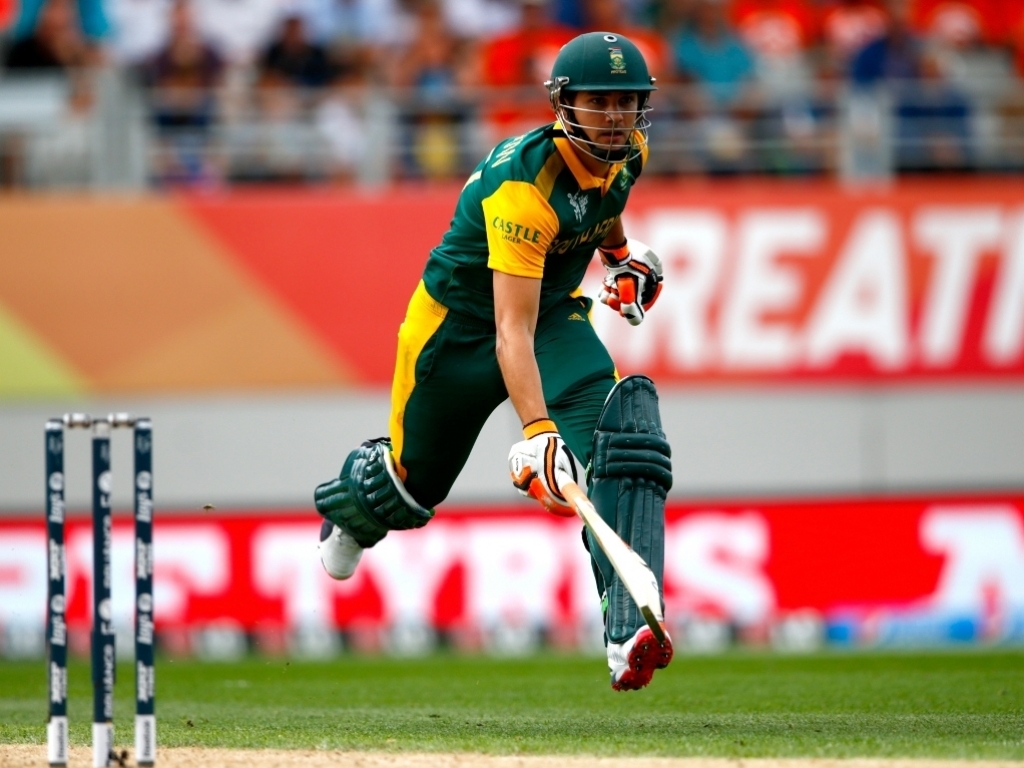 The Proteas will be driven by the possibility of a series win when they take on Australia in the third One-Day International at Kingsmead on Wednesday.

The Proteas lead the series 2-0 with three matches to play, and are within reach of their first series win against Australia at home since 2009.

After two dominant performances on the Highveld, the series moves to the more placid and slower coastal conditions, which will require a change of mindset and approach.

Proteas batsman, Rilee Rossouw, has looked in great form following scores of 63 and 75 at the top of the order, but admits he is disappointed he hasn’t converted his starts into bigger scores.

Rossouw said in Durban on Tuesday: “The team has had two serious performances in a row and we are ready for the third match, we want to wrap it up.

“Australia is the best team in the world, if you give them a sniff they are going to come back hard. We want to finish the series off tomorrow and have a clean slate for the fourth and fifth match.

Of the conditions the opener said: “ They’re going to change a lot.

“On the Highveld when you get bat on ball it gives you runs but here it’s a different scenario. Stats-wise there aren’t a lot of boundaries here and you have to work hard for your runs.

“It’s the ground with the lowest runs scored in the last 10 overs, you have to score your runs early. We will take all of the stats into consideration for our game plans going into the game tomorrow.”

Rossouw has overcome a tough period on the side-lines following two serious injuries, and is relieved to be back playing.

He says his aggressive approach has come down to the freedom of expression he has been given by the team and support staff, along with the trust and belief in his own abilities.

Rossouw went on: “More on the mental side I have freed myself up and have given myself the freedom that I once had.

“The team has given everyone the freedom to express themselves and to have a good time while they are out there batting.

The left-hander opened up about what has been a testing period: “It’s been a difficult year.

“I had a stress fracture in my foot then I dislocated the AC joint in my shoulder so it has been frustrating injury-wise.

“Unfortunately it is part of the game, I’m tired of the gym, but I’m happy to be back on the park. We all desire to play for our country and to be back is amazing.”