Home News Proteas to build on positives from Durban

Proteas to build on positives from Durban 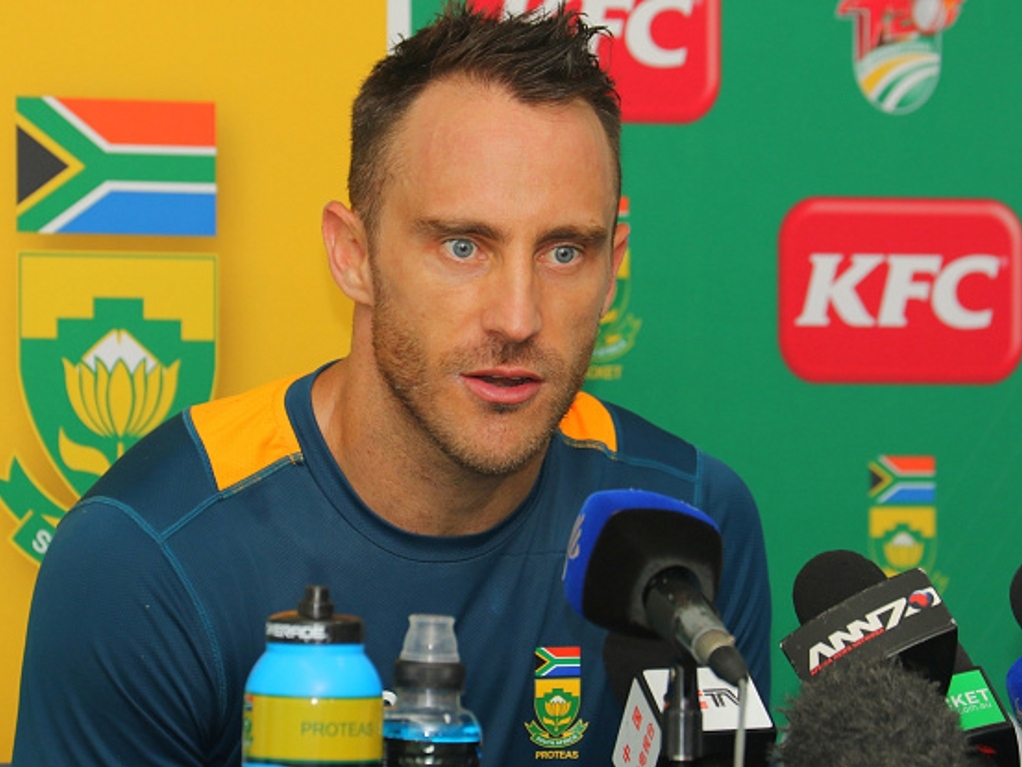 The Proteas are keen to build on the positive elements they have taken out of the drawn Test in Durban, despite so little play being possible.

Stand in captain Faf du Plessis was pleased with his teams efforts, and has indicated they will be looking to improve as the series concludes at Centurion's Supersport Park.

Du Plessis told the media on Tuesday: “ Personally for me there were a few positives that came from it,

“After winning the toss on a greenish wicket, our opening pair had a solid partnership upfront against a high-quality seam attack. That was great to see, they were patient and played with real authority.

“Looking back to what we got, it was a good score after we saw how Dale Steyn and Vernon Philander bowled.

"We were disappointed not to get around 350, that would have been par on a wicket like that after we got ourselves into positions where we just needed one guy to bat a little bit longer for a 75 or 100-plus score.

“The bowling was fantastic,

“The guys were relentless in hitting excellent areas, they didn’t give the New Zealand batsmen any free runs, that is how important experience is in a Test line-up, to give the opposition nothing to hit.”

Despite the rain-affected outfield conditions, the captain was impressed with the Kingsmead pitch, which showed the qualities of a balanced Test wicket giving assistance to both bat and ball.

Du Plessis insists maintaining the intensity the squad has created over the last week will be vital as they head into a ‘must-win’ clash on Saturday, especially after the lengthy idle time off the field.

Du Plessis added: “It was a great cricket wicket,

“There was some movement and swing for the bowlers, and if you knuckled down and were prepared to bat for time there were some runs as well. It was a fantastic cricket wicket for this time of the year, if the weather was good it would have been a good test match.

“The one-off match is now a decider, we are going to have to be on top of our game. It’s back to the nets for us, we have done quite a bit of training over the last few days even with the rain. Our team is in a good space, we were dying to get out there and play some good cricket.

"We have to focus on Centurion, it doesn’t normally rain during the winter- touch wood- so we can hopefully have a good game of cricket there.”