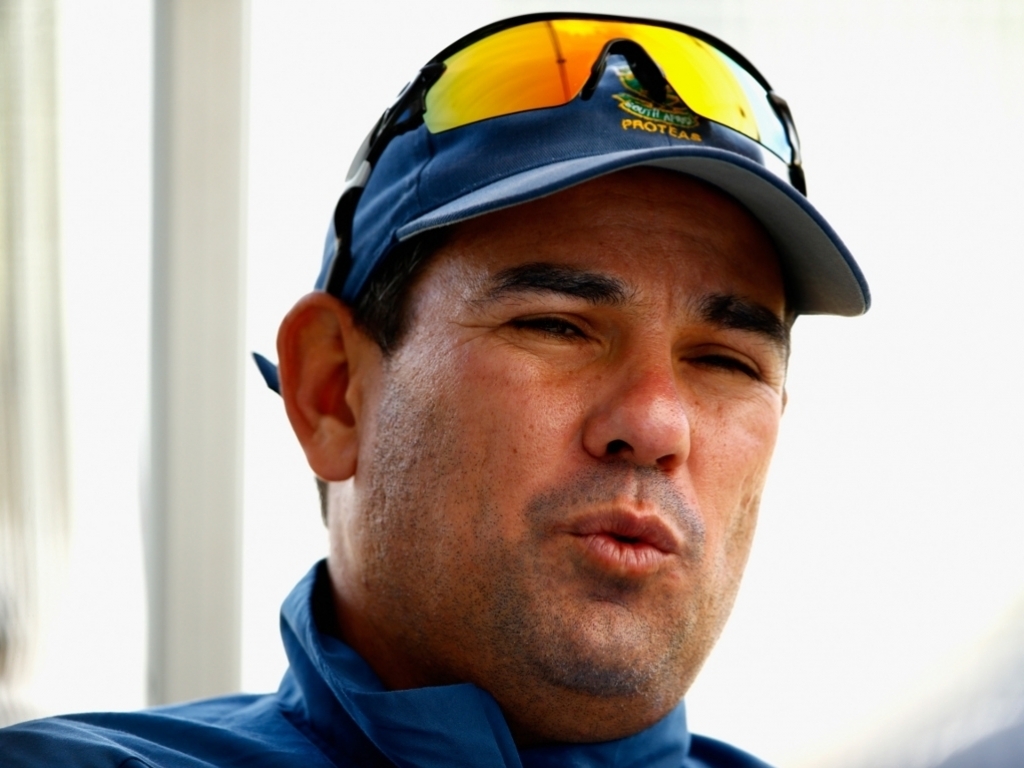 The five-match ODI series against England is an opportunity for South Africa to build on their winning consistency in the format, according to coach Russell Domingo.

The Proteas enter the series on the back of a historic three-two series win against India away from home, and some confidence after the Test match win last week.

Domingo expects a high-scoring contest with the number of explosive batsmen in both squads, but believes there is little to separate the fourth-ranked Proteas and sixth-placed England.

The Proteas coach said: "There is always pressure when you play international cricket. There are no soft series or less important series, they are all important particularly coming off a Test series loss.

"In South Africa we will always want to be regarded as favourites in home conditions. We have a good and settled side, we have been playing really well and we have some of the best one-day batsmen in the world.

"They are two very closely matched sides, but I do feel that we can go into this series confident knowing that we have played a good brand of one-day cricket lately."

The first ODI between the Proteas and England starts in Bloemfontein on Wednesday.