Proteas urge Cricket South Africa board to put self-interest aside 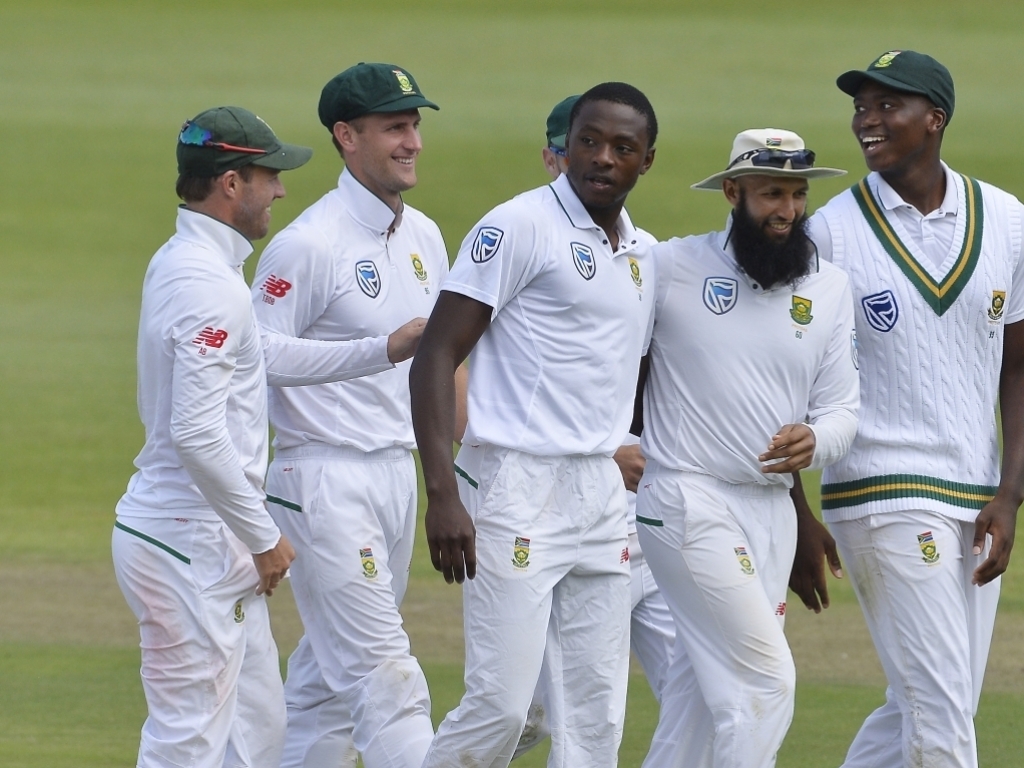 The 30 centrally contracted Proteas Men’s and Women’s players have penned an open letter to the board of crisis-riddled Cricket South Africa (CSA).

The players have voiced concerns that it appears the board have allowed politics and self-interest to trump cricket imperatives and good governance.

CSA recently fired CEO Thabang Moroe after a protracted suspension, and have been forced to postpone an Annual General Meeting at which elections were to be held for vacant positions within the cricket board.

The forensic auditors report that CSA used as grounds for Moroe’s dismissal has yet to be made public, and there are concerns that existing members of the board may be implicated in the misconduct that saw the chief executive dismissed in late August.

Proteas open letter to the Cricket South Africa board

The letter from the Proteas to CSA reads: “As Proteas cricketers, we are proud to be representatives of South Africa. We have reached the pinnacle of our playing careers, and we strive for excellence every time we walk onto the field.

“We play for every South African. This year has been challenging. COVID has already cost our teams tours to the West Indies, Sri Lanka and England, and we are all hoping that the Proteas Men we will be able to commence the international season against England in the summer.

“However, as Proteas players, both men and women, we are concerned about the future of our game. At Board and Operational level, Cricket South Africa has lurched from crisis to crisis over the past year. Issues such as suspensions, dismissals, resignations, forensic audits, confidential leaks, litigation and financial mismanagement have dominated the cricket headlines.

“This is happening at a time when we are having challenging conversations about transformation, and in an environment where the financial viability of the game is under major threat.

“High standards are expected of us as players. To succeed as Proteas teams, we know we have to put aside personal differences and work together.

“We require the same of our administrators. Politics and self-interest appear to trump cricket imperatives and good governance. Decisions must be made that are in the best interests of cricket, failing which the game we love may be irreparably damaged in this country. The Proteas teams must be strong, the domestic structure must be strong, and the transformation pipeline must be strong – we demand that this be the focus of the CSA Board and Operational Team.”

CSA representatives will meet with South Africa’s Minister of Sport, Arts and Culture Nathi Mthethwa this week to address the leadership crisis and answer questions regarding the nominations process for vacant positions on the board.

In announcing the postponement of the AGM and CSA elections, the organisation intimated they would consider making the majority of their board independent directors in line with the recommendations of the Nicholson Commission which was established to look into the payments scandal that brought down former CEO Gerald Majola in 2012.