Home News Proteas will back Stiaan for third Test

Proteas will back Stiaan for third Test 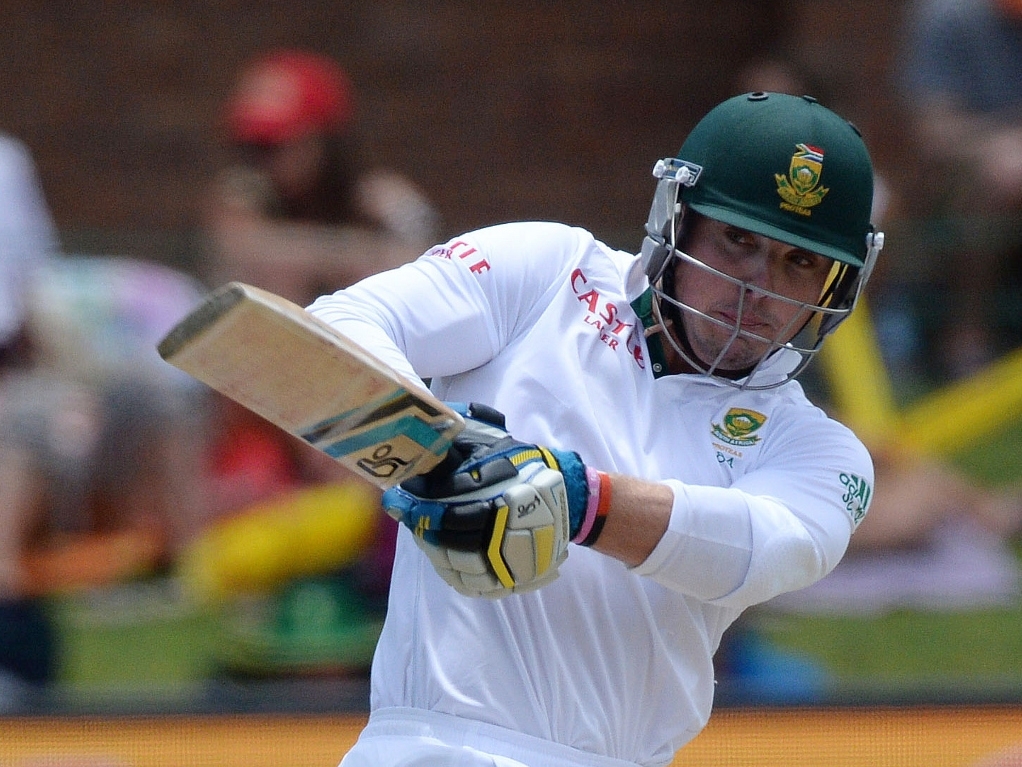 South Africa will continue to back Stiaan van Zyl to open the innings for the third Test against England, with Proteas selectors convener, Linda Zondi, saying it is important to give the left-hander more opportunities on home soil.

South Africa are 1-0 behind in the series, though the latest betting odds are favouring a comeback from the hosts when the action gets under way on January 14.

The 28 year-old Van Zyl, who has batted in the middle-order his whole career, has been thrust into the opening role at national level after the retirements of former captain Graeme Smith and Alviro Petersen.

The Cape Cobras player, who scored a century on Test debut batting at number six, has struggled to adapt to his new role only scoring 93 runs in his last 11 innings against the new ball.

There is no question of Van Zyl's ability as he has been the best batsman in South Africa's domestic cricket for the past four to five years, but there has been calls for him to be relieved from the opening position.

The selectors however feel Van Zyl needs to given time to establish himself, especially in familiar conditions after he struggled on the tour to India, even though Stephen Cook, a specialist opener, has been making a strong case for a call up.

Zondi told Sport24: "It is important for us to back certain players, especially when we know their capabilities.

"We are going to see how he does in the third Test, and based on the flexibility that we have in South Africa we can call on any player."

"Stephen Cook is knocking at the door, he can definitely be a part of the Proteas setup. But it is important to back the players that we have.

"We have given Stiaan van Zyl only two matches on home soil. In India, most of our batsmen struggled.

"In Durban he looked good in the second innings and in Cape Town he ran himself out, so I think let's have a look at what Stiaan can offer in the third Test, and then one can take it from there."

The Proteas are one-nil down against England in the four-match Test series, with the third Test starting in Johannesburg on Thursday, and Paddy Power have you covered if you fancy a flutter on one of the two sides.