Proteas will not risk Philander 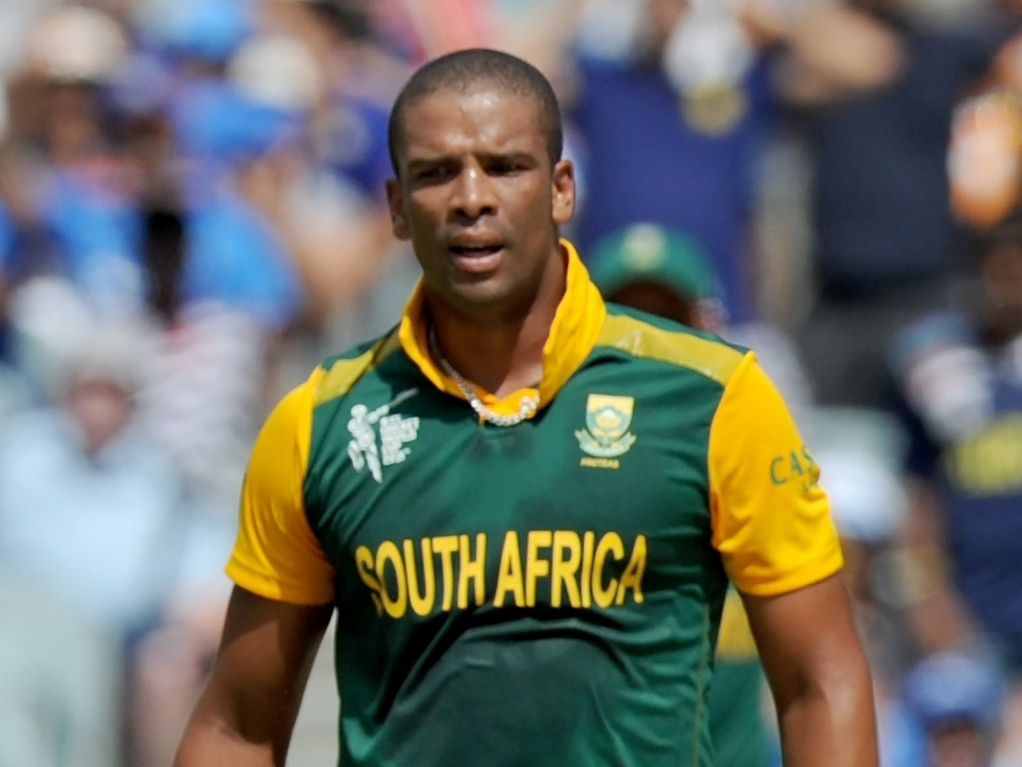 South Africa will not risk seam bowler Vernon Philander for Saturday's match against Pakistan if he has not fully recovered from his hamstring injury that he picked up in their second match of the World Cup, a defeat to India.

After playing in their opening win of the tournament against Zimbabwe, Philander bowled just four overs against the Indians at the MCG and subsequently missed the next games against West Indies and Ireland, which they won convincingly.

Kyle Abbott, the man who replaced Philander, did well in both matches and the Proteas therefore feel it is not necessary to rush Philander back into action.

With the game against Pakistan taking place in Auckland, which is a small ground and where the bowlers can go for a few runs, South Africa are well-advised to keep Philander fresh for the latter stages of the tournament which they will be playing in Australia.

Proteas coach Russell Domingo said: "We need to make sure Vernon is 100 percent ready to go because we need to be careful with a hamstring strain with the important stage of the competition still to come.

"If there is something in the wicket, there are few better bowlers than Vernon Philander. He is able to extract whatever movement there is."