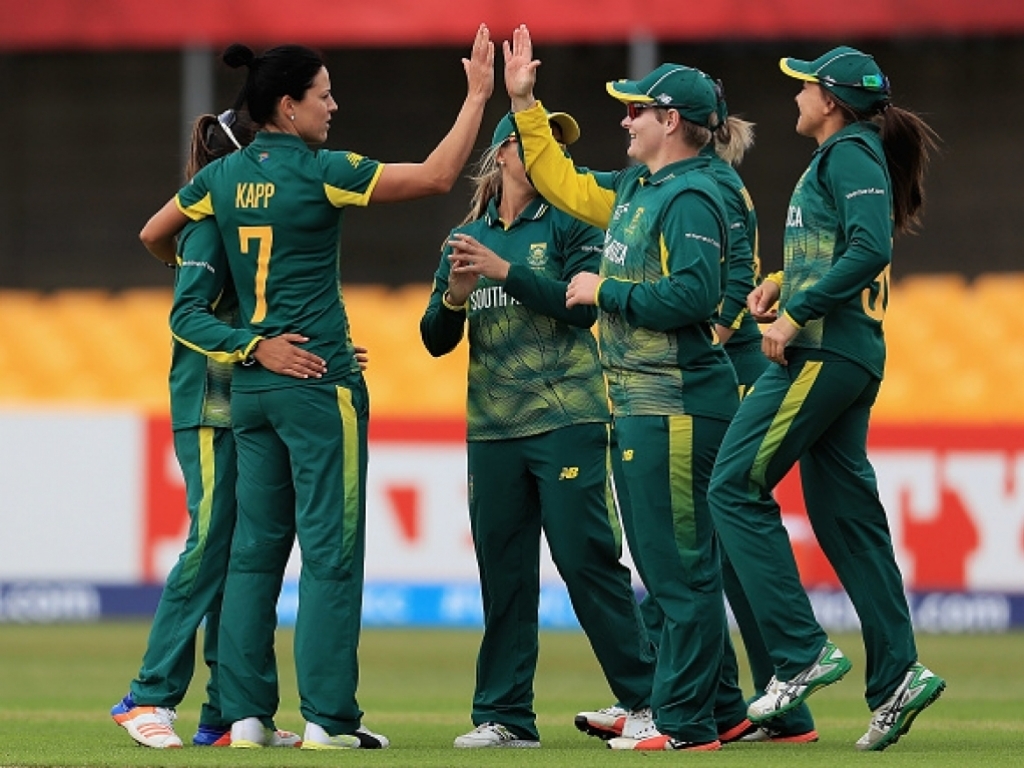 The tour comprises a three-match ODI and five-match T20 series from 05-24 February across seven international venues.

The ODI series will form part of the ICC Women’s Championship (IWC), the qualification tournament for the next ICC Women’s World Cup in 2021.

This will be the home side’s first taste of international cricket since its successful run at the 2017 World Cup which ended in July and hold sixth place in the ICC Women’s ODI Team Rankings.

The last three matches of the T20 series will be televised, double-header fixtures alongside the men’s T20 series against India.

Proteas women’s coach Hilton Moreeng is looking forward to his side’s return to action and believes that their preparation through camps in the last few months will hold them in good stead against their dangerous Indian opponents.

“For us, the team selection has been a continuation from the World Cup with a few youngsters included in the squad,” he said.

“These youngsters need to start learning and being part of a squad that has been doing well in the last couple of years, it will do them a world of good in their growth.

“As one of the finalists in the World Cup, we know that the series against India is going to be a tough one.

“It’s been a long break for the squad and preparation has been very good building up to this important, first IWC series and we are going to make sure that we keep working hard and that we arrive prepared for it.

“Come the first game against India, we need to make sure that we hit the ground running.”

The T20 squad sees the call-up of 24-year-old, right-arm medium pacer, Zintle Mali of Border. It is also the opportune time to begin preparation for the ICC Women’s World T20 which will be held this November in the West Indies.

Moreeng is excited to see what the newest addition to the team will bring to the table after grafting hard over the last season for her province and in the National Academy last year.

Other happy news from the camp is that South Africa boast a fully fit squad and the coach is looking forward to some special performances from his “well rested” charges.

“From a fitness point of view, everyone in the squad has been given the all-clear. Players are well rested and preparation has been brilliant so far,” he elaborated.

“For us, it’s just to make sure that we take it one game at a time and I’m confident we’ll get this IWC off to a good start.

“Going into the T20s, for us it is going to give us good preparation against a very good side.

“The televised double-headers are the cherry on top to make sure that we keep improving and raising the awareness regarding women’s cricket in the country and making sure that we build towards the ICC Women’s World T20 in West Indies.

“Every game that we play from now on will be with that in mind.”