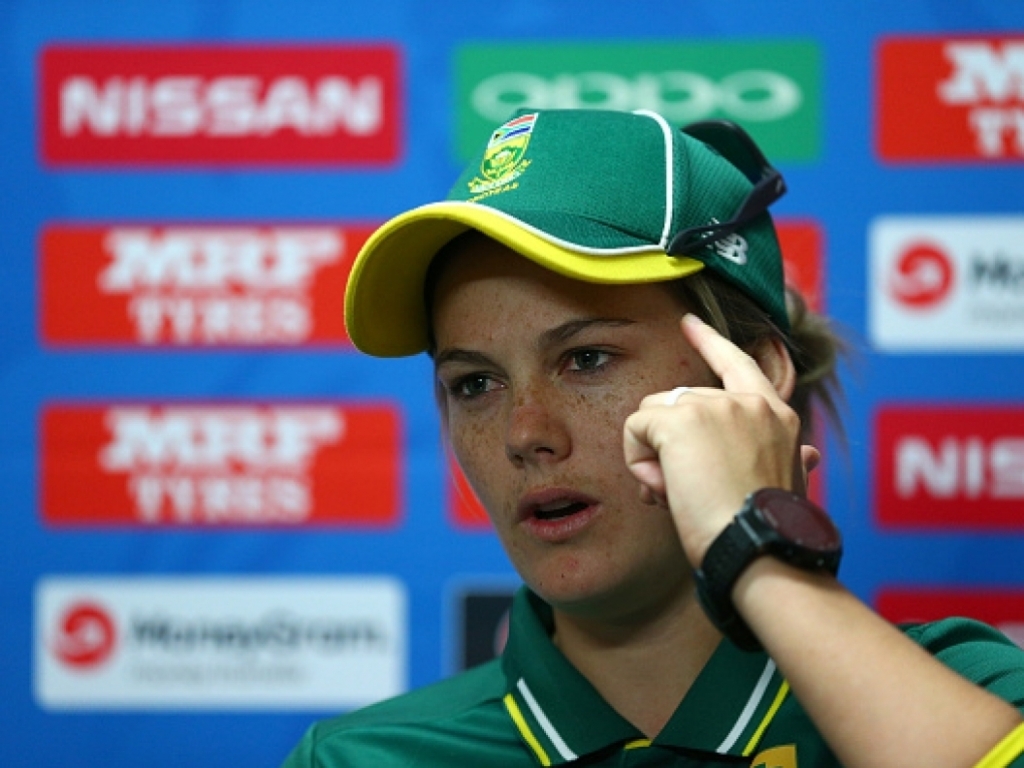 The Proteas Women’s team are set for the start of their five-match, One-Day International (ODI) series against Bangladesh in Potchefstroom on Friday.

It is the first time in two months that the national team will play together and they are looking forward to facing the volatile visitors on their home turf.

Captain, Dané van Niekerk is anticipating ample improvement from her charges after their 2-1 home series defeat to India in February. Members of the team have had a lot of game time in the last eight weeks as they represented their provinces in Cricket South Africa’s various Women’s Provincial tournaments.

“It’s always nice to get together. It’s our second family, we speak about it all the time,” she commented. “It’s always nice to see the ladies and to see how everybody worked at home and where everyone’s at. I’m quite excited to see what they do (in this series).”

The skipper believes that the unchanged squad from the previous series against India bodes well for the direction her side is taking. She also reckons that this series will be a good step forward in preparation for their tour to England next month.

“We have pretty much the same team so it shows that the selectors have faith in the 14 players selected,” Van Niekerk continued. “The big thing for me is to win because that creates momentum for this series and it also gives us good momentum going into the series against England.”

On the advantage of playing against Bangladesh often, she said:

“We do know them very well. We know that they are fierce competitors, it’s always nice playing against them. We know that they throw a lot of spin (bowling) and that’s great for us because we’ve never been the best players of spin and the only way you learn is if you face it more often. If we can become fearless against spin (bowling) this series, we can get that monkey off our back. We’re quite excited, we’ve got the plan for their players, we know what they’re gonna bring. It’s going to be a really good series.”