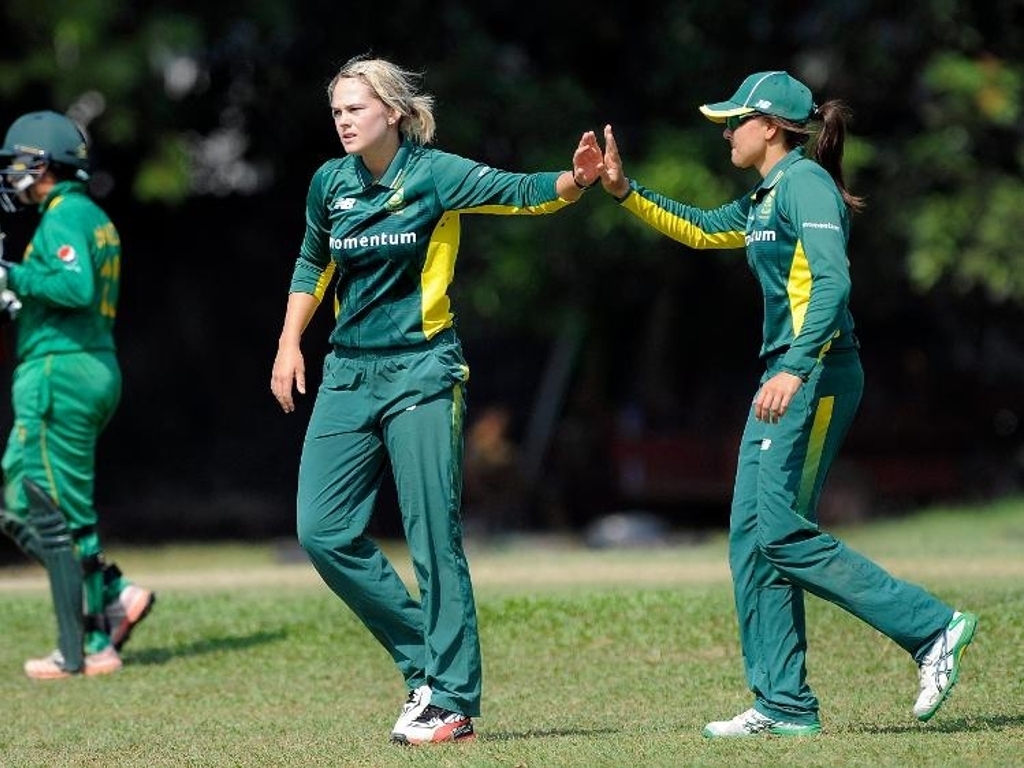 The Proteas women will go up against Pakistan in their first appearance of the 2017 ICC Women’s World Cup in Leicester on 25 June.

The tournament, which will be held in the United Kingdom will start with home side, England, going up against India on 24 June. It will be a round-robin contest between the top eight teams in the world culminating with the semi-finals at Bristol and Derby before the final at Lord’s on 23 July.

Captain, Dané van Niekerk is excited to get the World Cup campaign underway. She believes that the team’s pre-tournament preparation will serve them in good stead and by the time they reach England, her team will be a well-oiled machine.

“We’ve been building up to this tournament for the last 18 months at least and now that it’s around the corner, the excitement is building among the team,” she commented. “We love playing against Pakistan, we have a healthy rivalry with them and we know that if we start well against them, the confidence boost going into the rest of the tournament will be key.”

“We have a good track record against them and I’m confident that by the time we reach the tournament proper, we’ll be more than ready,” she continued.

With a little over three months to the World Cup, South Africa will be hosting a quadrangular series that will include India,  Zimbabwe and Ireland in the hopes of bolstering their preparation.

Van Niekerk believes that the series will play a key role in the team’s journey to England.

“The quadrangular series is definitely going to play a big part in our preparation for the World Cup. We have some unfinished business with India and will want to get one up over them before we get to the World Cup, you know, a little pay back for the World Cup Qualifier finals. We’re also really excited to host Ireland who were really good to us last year when we were there and of course, it’s always great to have Zimbabwe over, the match exposure for them will be priceless.”

Looking ahead to the World Cup, Van Niekerk believes that the team will be ready to put their best feet forward.

“We have a settled group of about 15 to 18 players and I’m glad I won’t have the headache of selecting the final team. We have a good balance of youth and experience and a lot of really hungry players who are looking forward to getting to the World Cup and proving themselves worthy. At the end of the day, this is what we have all been dreaming about since the day we decided to make cricket a career choice; representing our country at the highest level on the biggest stage in the world and we’re keen to get to England and give women’s cricket a good advertisement.” 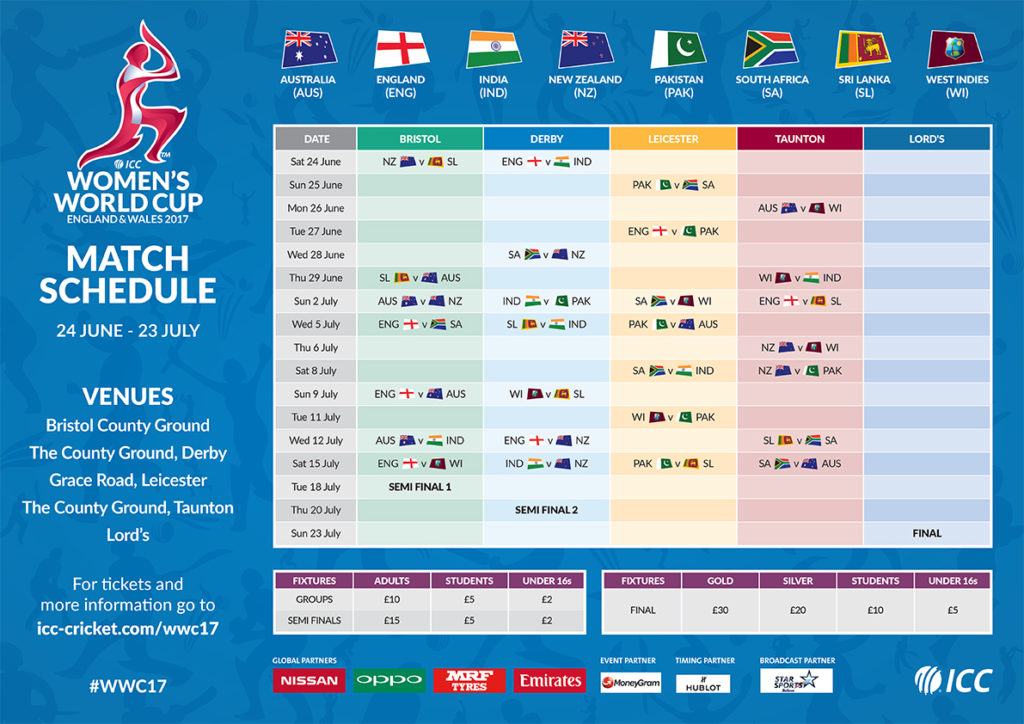