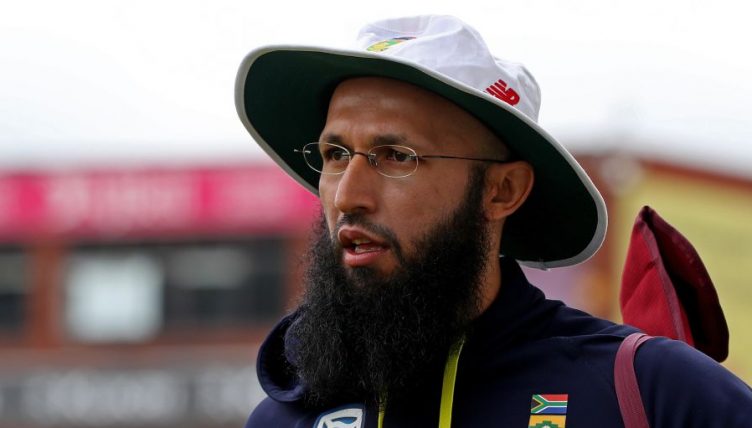 South Africa have confirmed they will have to do without Hashim Amla for their last competitive matches before the World Cup.

The talented batsman was a notable absentee from the squad who will face Sri Lanka in three upcoming T20 internationals.

Amla‘s father is gravely ill at the moment and the player has been given time off to be with his family at this difficult time.

“The first match forms part of our vision 2019 to continue exploring our options for the World Cup‚ and the squad for that match consists largely of the squads that have been doing duty in the ODI series against Pakistan and Sri Lanka‚” convenor Linda Zondi was quoted as saying in a Cricket South Africa release.

“We would have liked to include Hashim Amla but unfortunately he remains unavailable because of his family situation.”

South Africa face Sri Lanka in a World Cup warm-up match in Cardiff on March 24 and will be hoping that Amla will be available for the encounter in the Welsh capital.