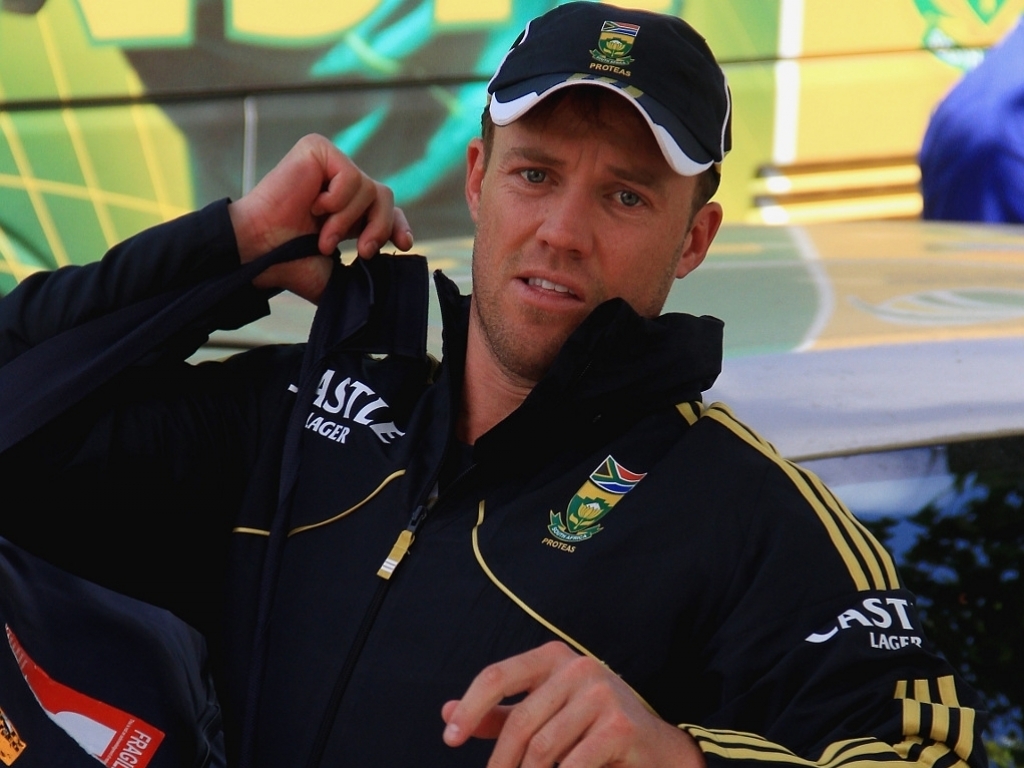 Cricket South Africa's medical committee have released an updated injury list following the Proteas' tour of Australia, and it does not make for happy reading after an already demoralising two-series defeat.

Many of the players have been released to play for their franchises in the Ram Slam T20, while other have been taken off duty in order to recover ahead of the World Cup back in Australia in February.

Proteas team manager, Dr Mohammed Moosajee explained: "Various aspects have been taken into consideration regarding the availability of Proteas players returning from their tour of Australia.

"Some of the influencing factors include jet-lag, injuries and niggles sustained due to the condensed nature of the series, player workload management and the preparation for the upcoming series against the West Indies and the Cricket World Cup."

The following is the updated injury list of the CSA contracted players:

AB de Villiers sustained a crack to his fifth rib on his right side and will need a three-week recovery period. He will not be available for any of the Ram Slam T20 challenge matches, but should be fully recovered for the first Test against the West Indies starting on 17 December in Centurion.

Faf du Plessis has a chronic left hip problem and will need a 2-3 week rest period before the first Test against the West Indies. He is unavailable for the remainder of the Ram Slam T20 challenge.

Imran Tahir is recovering from a left hamstring tendon strain sustained during the third ODI against Australia in Canberra. He is about one week away from recovery and will be assessed in a week's time to determine his availability for the latter end of the Ram Slam T20 challenge.

Vernon Philander has been struggling with a right shoulder strain he sustained in Australia. He will need a week of recovery before he can be available to play competitive cricket.

JP Duminy's left patella tendinopathy is currently undergoing rehab treatment and shockwave therapy. The target for his return to cricket is the Test match against the West Indies in Port Elizabeth starting on 26 December.

Aaron Phangiso is recovering from his left-hand third digit injury and should be available for the bizhub Highveld Lions from next week.