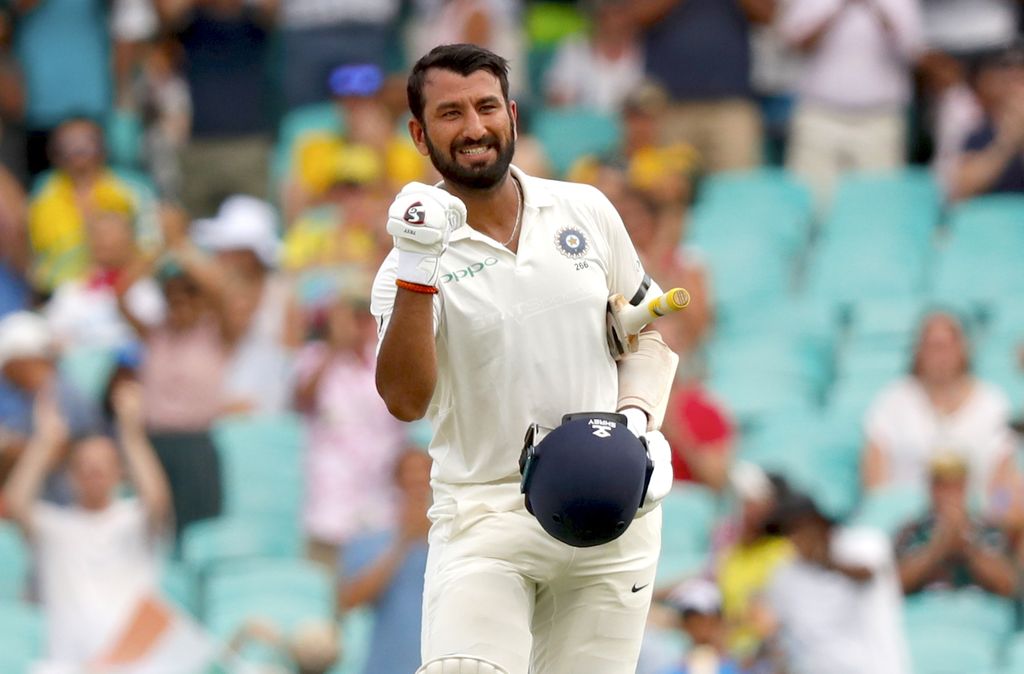 Legendary Australian fast bowler Glenn McGrath believes Cheteshwar Pujara could once again be the difference between victory and defeat for the touring Indian team during their four-Test series Down Under next month.

Pujara was the leading run-scorer when India managed their maiden Test series win in Australia in 2018, and his calm demeanour and willingness to spend time at the crease is what sets him apart from most other players.

Historically India have struggled in Australia, particularly in McGrath’s heyday in the 1990s and 2000s, and had only one drawn series to show for their efforts – in 2003-04 when McGrath was absent.

That all changed last time out, when Virat Kohli’s team claimed a deserved 2-1 win, albeit in the absence of Steve Smith and David Warner, who were suspended after the ball-tampering saga in Cape Town.

The upcoming series will be India’s first since February – and while some of the players will get the chance to acclimatise during the ODI and T20 series which takes before the day-night Adelaide Test from December 17, there is nothing quite like time spent in the middle.

Kohli will once again lead the side in the first Test, but will return home thereafter to be with his pregnant wife.

From then, all eyes will be on Pujara, McGrath believes.

“The thing he did so well last time was that he occupied the crease. He spent time in the middle just batting,” McGrath said.

“He is a kind of batsman who doesn’t feel pressure when not scoring runs. That’s unique in the modern era where there are batsmen who would want to score runs after one maiden over.

“The fact that he hasn’t spent time in the middle hasn’t had a lot of long batting time, is going to have a big impact.

“He will probably have to work harder this series than the last one as he hasn’t played any cricket.”