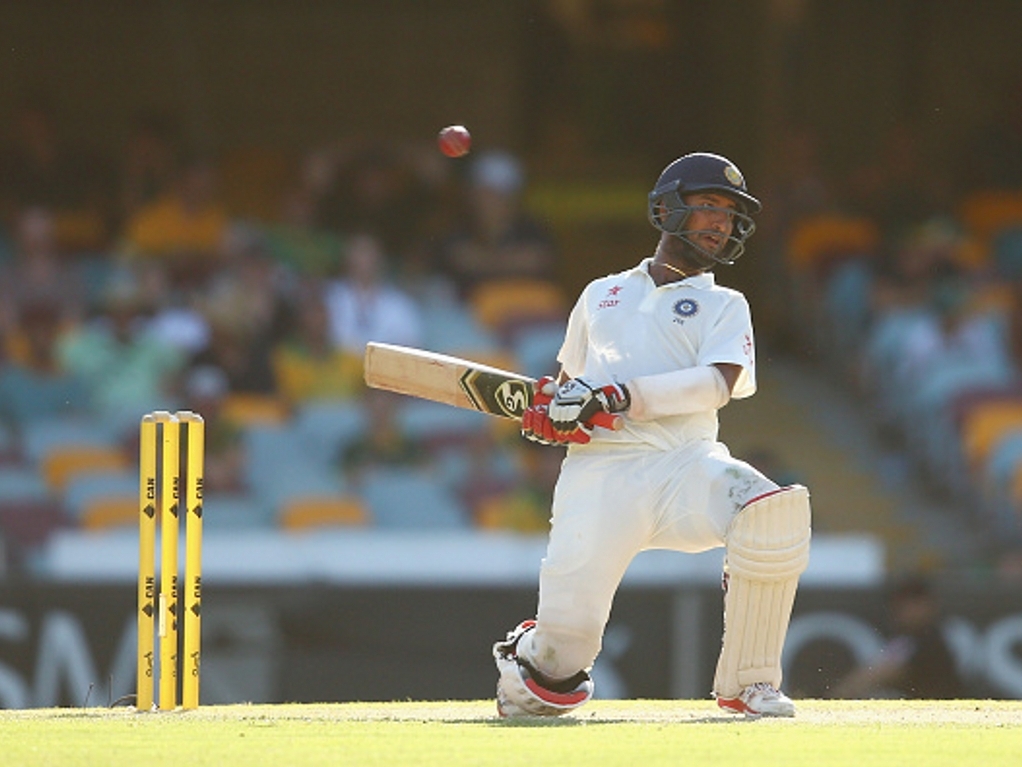 Despite having squandered excellent platforms in each of his last six innings, Cheteshwar Pujara , insists he doesn't feel under pressure.

The middle order batsman highlighted that some of those low scores were important contributions, in low scoring games.

Pujara told a media gathering: "Overall I have been batting well and even in the South Africa series there have been good scores and good batting on challenging wickets,

"So at times you have to be realistic and see the contribution without seeing whether I am getting hundreds or big double-hundreds. It's always about contributing to the team's success.

"I feel I am batting well without worrying too much about it and at the same time I realise I played a bad shot in the last Test match when I was looking good. I did the hard work in the first session when the ball was moving. Obviously I played a bad shot and there are things to learn from that particular game. Overall the team did well and I am really happy with the way things are going."

Pujara joined Ajinkya Rahane, KL Rahul and Bhuvneshwar Kumar as the only four players to turn up to an optional training session two days ahead of the second Test but has said he wasn't working on anything specific: "I think I just want to practice a little more since I didn't score runs in the first Test match so I can get some extra hits,

"Whenever there is an option to practice, I prefer to practice. It is always about the individual, [whether he] wants to take a break or practice. I am the kind of player who prefers to practice even on an optional day."

The batsman doesn't believe the grass on the Sabina Park pitch will be too great a factor come game time: "I don't think so,

"If we see the first Test, there was good pace and bounce from the wicket, and we did well.

"I always have to contribute and play with responsibility. And I have been doing that and keep working hard on my game as I have been. And I don't think I need to really worry much about the kind of performances I have put on or what everyone is saying.