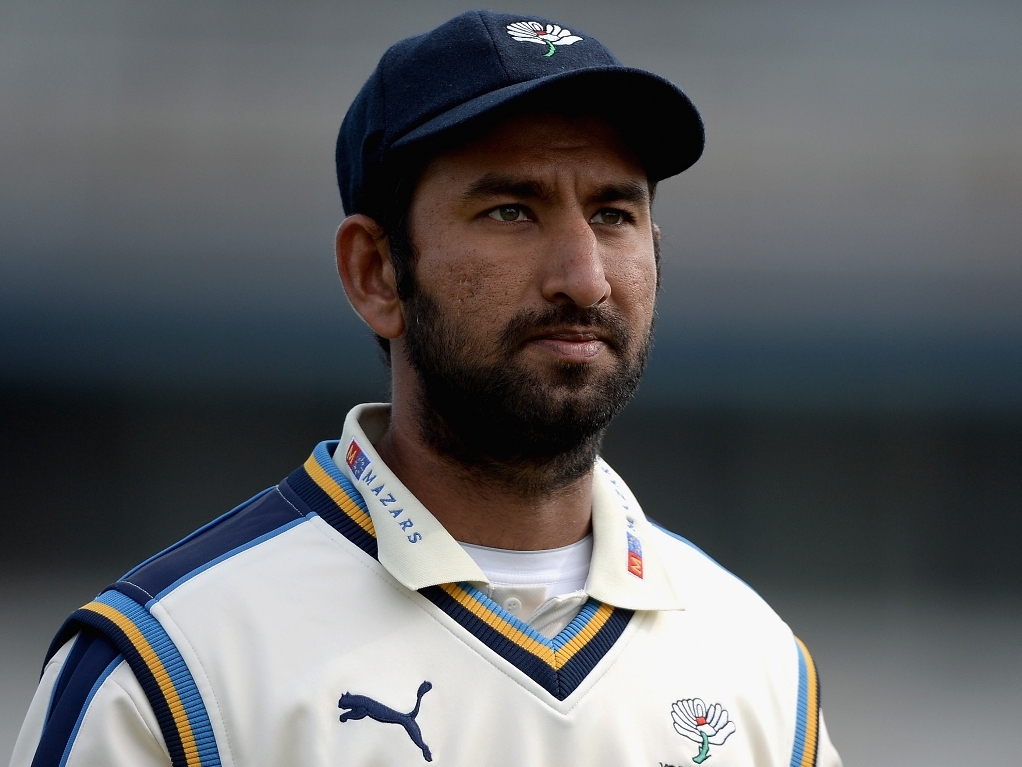 India batting discard Cheteshwar Pujara hopes his stint with Yorkshire in English domestic cricket will help enhance his technique and regain his place back in the Test side.

Pujara, who will captain India's 'A' side when they take on Australia 'A' in a four-day match starting on Wednesday, was dropped after having a poor tour with the bat to Australia at the end of last year.

The 27 year-old, who played four first-class matches for Yorkshire in April and May, now hopes to get big runs in the 'A' side, who have tough assignments against Australia and South Africa 'A' on the horizon.

Pujara said: "Having played in Yorkshire is definitely going to help me because of the conditions are challenging. Technically you need to be correct and concentration level has to be up to the mark to score runs over there.

"There is not a major change I have done in my technique. It is more about mental preparation and correcting few things which will  help me in my batting. It was just a phase that I have not scored many runs.

"Overall, if you see my career, I have scored runs with the same technique. There is nothing wrong with my technique and I just need to stick to what I know. I will be working hard on my game and hopefully I will get some success."