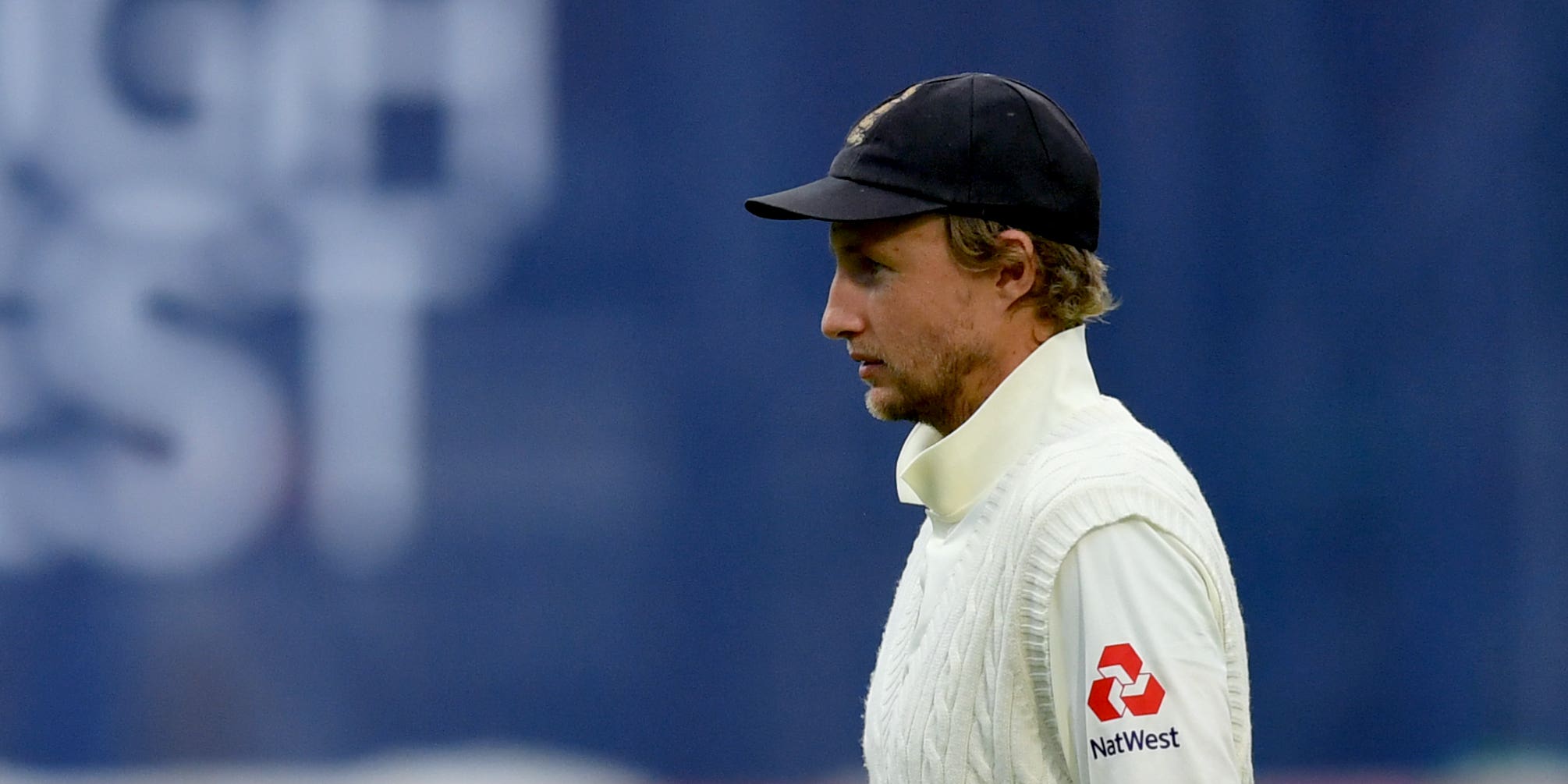 Former England captain Sir Alastair Cook admitted it was tough to watch the “mayhem” of India’s rapid victory in the day-night Test due to the state of the Ahmedabad pitch.

Seventeen wickets fell in just two sessions as batsmen on both sides were left in a spin by the pink ball.

England captain Joe Root claimed five for eight as the hosts were dismissed for 145, but the tourists were then bowled out for just 81 as spinner Axar Patel took his match haul to 11 wickets.

India chased down a victory total of 49 under lights, with Rohit Sharma ending the most remarkable of days with a six to seal a comprehensive victory for the hosts.

Cook called India worthy winners – but felt the state of the pitch made for uncomfortable viewing.

“It was an amazing Test match – all action, mayhem. It doesn’t look great when India win by 10 wickets because it was a lot closer than that actually,” England’s leading Test run-scorer said on Channel 4.

“India deserved the win. Obviously they are better in those conditions, but it was a tough Test match to watch. The pitch had such a big influence on that.

“That was so hard playing against spin today. India lost seven for 40 when the pressure was on, England were all out for 80. That is incredibly hard to bat against.

“I was sitting here thinking how would I have played against certain balls, what gameplan. I can’t work out a low-risk strategy that would have been successful – unless you have a lot of luck.

“I don’t like that on day two. On day four I’d have no problem. People can say that’s sour grapes.

“The better side won, and that’s fair play to India, but there’s something that doesn’t quite sit right.”

Darren Gough, who played 58 Tests, speculated over the squad available to Root for this series – with several players coming in and out of the bubble at certain times with an eye on the limited-overs series next month.

Gough said on talkSPORT2: “Are we letting white-ball dominate our selection?

“Is Eoin Morgan getting all the power to decide what team he has for certain series rather than Joe Root getting the team he wants to win a Test series in India?

“When you talk about going to India and Australia, they are the biggest two tours for a Test player to test your character and skill levels.

“And England have not had the opportunity to play their best team in India. If I was Joe Root, the captain, I would be absolutely livid.”

“England missed out in their first innings – the wicket was always going to be tricky, under lights, with a pink ball and all these different factors,” Tufnell said on BBC Sport’s The Cricket Social.

“It’s a shame because I was really excited about this game, but I feel a little bit deprived.

“It was boiling into a fantastic series and it’s sort of become a bit of a shootout.

“It has taken away a bit of the skill from the players. I feel a little bit let down.”

“If England had won this Test match there is no way we would be sitting here hammering the wicket,” Pietersen said on talkSPORT2.

“There was nothing dangerous about this wicket. That is what the ICC look at. If the wicket is dangerous that is when they decide to deduct points.

“Yes there was definitely an overriding ball wins over bat in this Test match but it was a one-off. You are in the sub-continent. When you go to Perth, what happens there?”

“Finished in two days. Not sure if that’s good for Test cricket!,” Singh wrote on Twitter.

“If (former India bowlers) Anil Kumble and Harbhajan Singh bowled on these kind of wickets they would be sitting on a thousand and 800. However, congratulations to Akshar Patel what a spell! Congratulations Ashwin, Ishant Sharma.”

Former England captain Michael Vaughan added on his Twitter account: “Entertaining .. YES .. but this is a awful pitch for Test cricket .. !!!! Complete lottery on day 2 !!”