Pune’s Khawaja hopes to ‘cash in’ at IPL 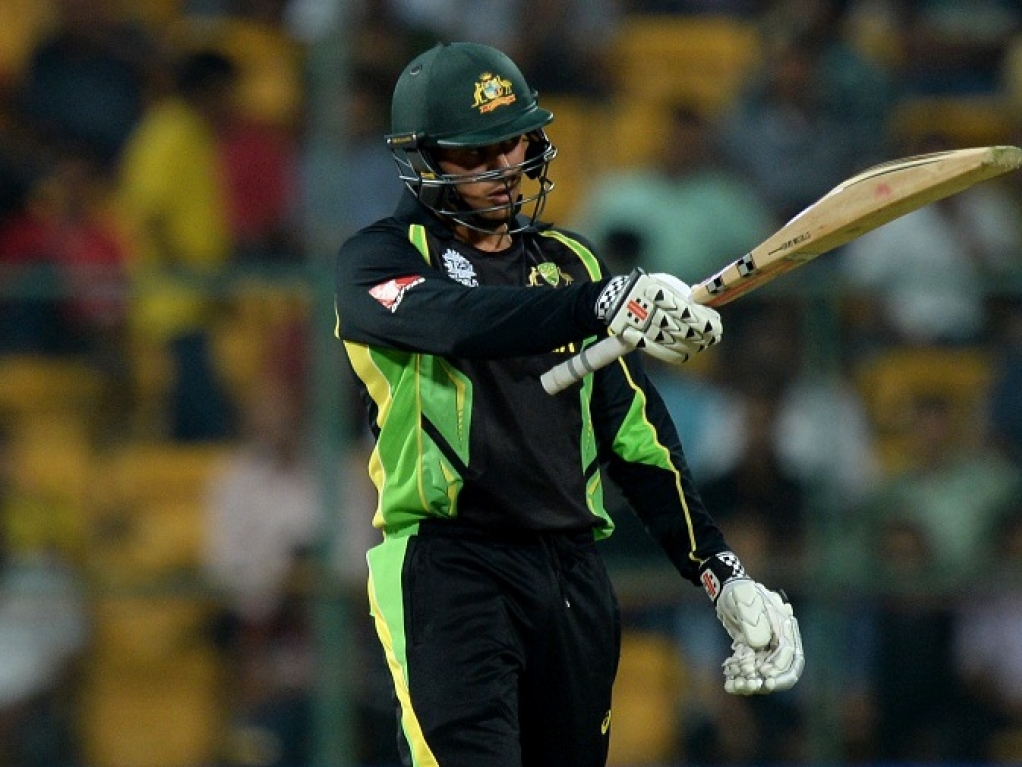 Australia batsman Usman Khawaja hopes his second trip to India this year will go better than the first, as he will play for the Rising Pune Supergiants in the IPL as a replacement for Kevin Pietersen.

Pietersen went home with a tear in his calf muscle, so Khawaja, who was a shock omission at the auction in February, comes in. Khawaja had a decent World Twenty20, but felt he could have done better.

The Aussies left the tournament in the group stage, wile Khawaja had a top score of 58, and he hopes the IPL will see him improving on his efforts in India.

He told the CA website of his WT20 thoughts: "I left a lot of runs on the park in all honesty.

"When I look back on those last couple of games of the tournament I was really just frustrated I didn't get another big one and I felt like I left a few runs out there.

"If I get my chance again I'd like to cash in a little bit."

The batsman also felt that his middling scores could have gone either way in March, and rued not kicking on when he opened the batting, especially in the loss against India that saw them exit the tournament.

He added: "It's a fine line between going hard and sometimes just mis-executing and you can't control that.

"At the same time I'm pretty hard on myself. When you lose in that game (against India) when we needed to win you're a bit more critical on yourself.

"If we won the game, as we did the game before (against Pakistan), we would have been like, 'Yeah we got off to a great start, me and Finchy got 50 off three-point-something overs, did my job to get us off to a decent start and the boys carried us on'.

"But when you lose you think, 'Oh man if I could have batted for another seven or eight overs then it could have been different'.

"Those things always seem worse in hindsight – you don't know it in the game. With five overs left I thought we won the game almost, until (Virat) Kohli took that away from us."