Pup: Competition for places motivates us 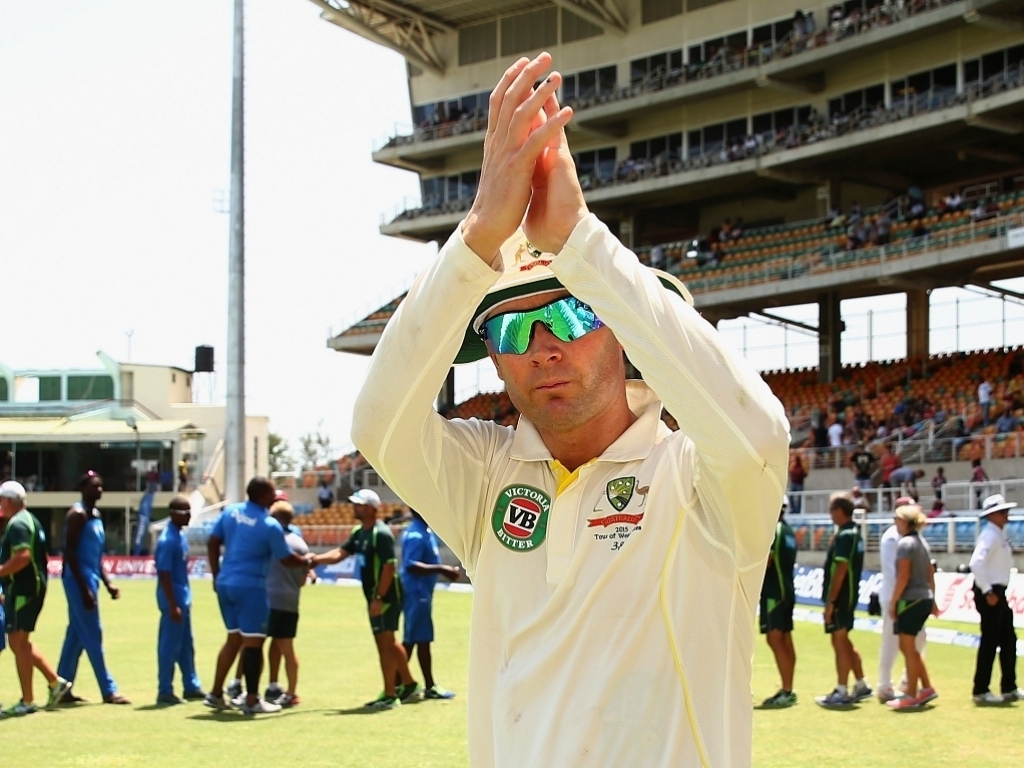 Australia captain Michael Clarke has credited his team's success in recent months to the fact that they have a glut of players pushing for places in the side, which makes sure the best XI is always picked.

The Aussies won the Test series against the West Indies two-nil, bagging the second Test inside four days in Jamaica, and with the Ashes coming up, competition for place, especially in the bowling, has heated up.

Clarke said after the Jamaica win: "We've got 17 players fighting for 11 spots and all of them want an opportunity so there's that competition between each other. I think that's helping us have success.

"Come to training, you get to see our batters face the quicks and our spinners in the nets. Every training session is a tough challenge and I think it's a great thing for our team, that it is so competitive at training.

"Once we step onto the field you see us work really well together. Confidence is a vital part of any team and any squad. You have to earn that though.

"It takes a lot of hard work to feel you can walk out onto a ground in an international game and have success and once you get it you want it to stay forever. So you've got to ride that wave for as long as you can.

"You've got to accept in this game that there are going to be tough times.

"But what we've got at the moment is if guys aren't bowling as well as they'd like or making as many runs as they'd like, somebody else is stepping up and I think that's where we're having success."

Looking ahead to the Ashes, Clarke joked that he was finally allowed to talk about going to England, and said he had asked his players not to discuss the Ashes and focus on the series at hand.

He said: "Credit to the boys, I was really honest and made it very clear I didn't want it spoken about at all throughout this series and I'm extremely thankful and proud that none of the guys have spoken about it.

"I'd be lying to say it hasn't been in the back of everyone's mind, but the fact we've been really disciplined on playing really good cricket in these conditions against this West Indies team is a really good achievement from the boys.

"But we're all excited about what lies ahead. I've spoken a lot about consistency away from home, I just hope this is the start of it."