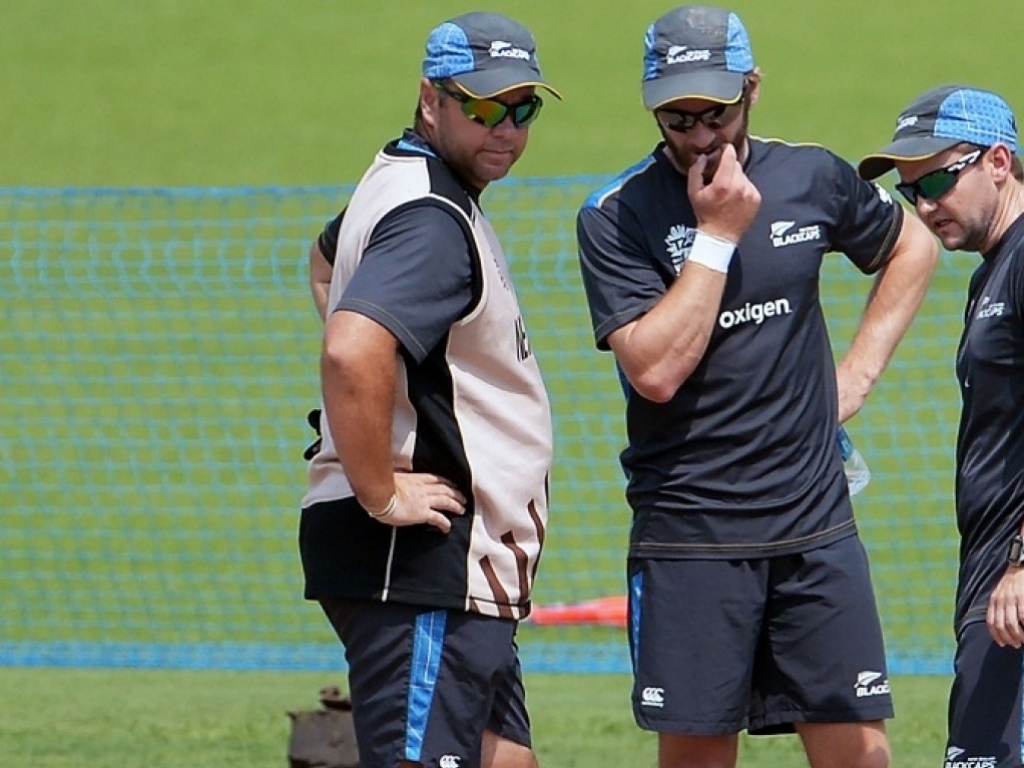 New Zealand coach Mike Hesson believes his team’s tentative approach to tackling the Aussies cost them dearly in the Chappell-Hadlee series that they lost 3-0.

Their poor displays in this series have highlighted how far the team has slipped since they contested the World Cup Final against Australia last year.

Hesson said:  “The first couple of games I’d describe them as a passive performance, especially in the field and with the ball.

“There were some good signs (in Melbourne) with a more complete performance with the ball and in the field but we weren’t able to back that up with the bat.

“The energy and intensity in the field is something we’ve really instilled into whoever has come into the group and those first couple of games that was the most disappointing, that we didn’t offer as much as we needed to in the field and didn’t back up our bowlers enough.

“We haven’t played well at all. We’ve played a side with a little bit of trepidation. It’s exposed us in some areas that we knew a little bit about but it’s shown us we’ve got plenty of room to move.”

New Zealand struggled with the bat in the series but a big positive to take from the series will be the way Jimmy Neesham stepped up to fill Ross Taylor’s number four slot.

Hesson admitted it has been tough to rebuild the squad after a number of big retirements.

He added: “We’ve lost 10 players from our side from a year ago and we’ve got some players there who are trying to find their feet in international cricket.

“They’ve played against a very good side and some have shown glimpses and others have been found a little bit wanting in areas where we thought they’d be better in.”

Next up for the Black Caps is a full bilateral series against Bangladesh at home including three ODIs, three T20Is and two Tests.