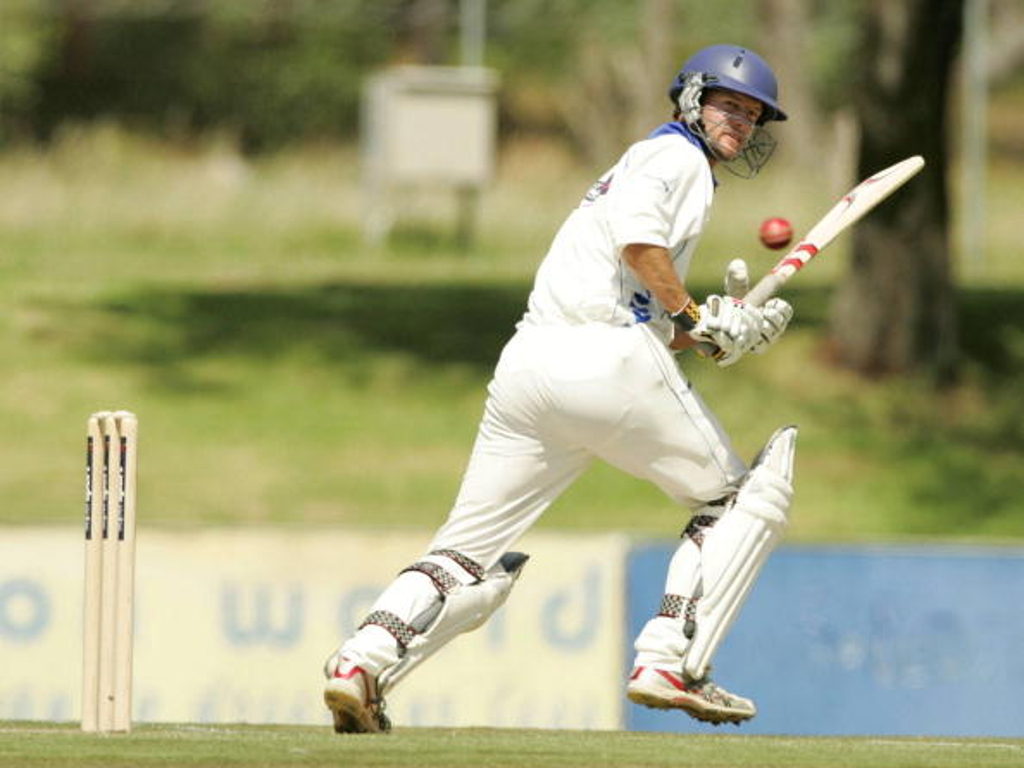 The former West Indies captain Sir Clive Lloyd once said: a Test is an examination; a T20 International is an exhibition.

His words ring very true, and are also relevant to first-class cricket. Few games reveal the character and the steel (or jelly) of an individual’s persona than four-day cricket, especially the opening batting position.

Andrew Puttick’s recent setbacks and challenges are a prime example. After the passing of his father, he came back with a bang, hitting 78 in a Sunfoil Three-Day Cup match for Western Province and smashing 101 in the same weekend against North West in a CSA one-day provincial clash.

Upon his return to the Cape Cobras’ four-day team, Hardus Viljoen hardly showed any mercy for Puttick’s personal trials and tribulations and hit the opener on the thumb which forced him to retire hurt temporarily. He walked in at the bating tail and was promptly removed for 0.

But in his next game, against the Warriors, Puttick smashed 85 to power the Buildnat Cape Cobras to 291 in their first innings.

“I think we as a top order are moving forward, but it is about two or three us getting big scores and then capitalizing and converting them into substantial centuries. That is an area where we require more improvement,” he admitted.

Puttick has been batting for close to 17 years at the top of the order in an unforgiving game against some of the finest fast bowlers of all time including Allan Donald and Dale Steyn, while some of the other domestic players have been of undoubted international class.

How has he been able to score 10 424 runs at an average of 40.56 with 25 centuries and form formidable opening partnerships with Graeme Smith, Herschelle Gibbs, Alistair Gray, and, lately, with Omphile Ramela?

“I think cricket is a great leveller. You will experience failure. The key is to get up and keep on believing in yourself. And when the Gods are smiling on you, you must cash in and score the big ones,” he added.

Puttick said Ashwell Prince has been an asset mentally and technically as coach.

“He has played until very recently, but he is not one who will just come to you and tell you to change your technique. He is available, but he has the experience of having played successfully in 66 Tests and can surely add enormous value technically as well, Puttick said.

The Cape Cobras’ next assignment is the Sunfoil Series match against the Multiply Titans starting on the 26th January at SuperSport Park in Centurion.

“My big goal is to keep on scoring centuries for the Cobras. The quest to reach 11 000 is not really my main aim. It is about the immediate incentive to assemble tons consistently,”  Puttick explained.