Q & A: How will Joe Root’s England fare against Virat Kohli’s India? 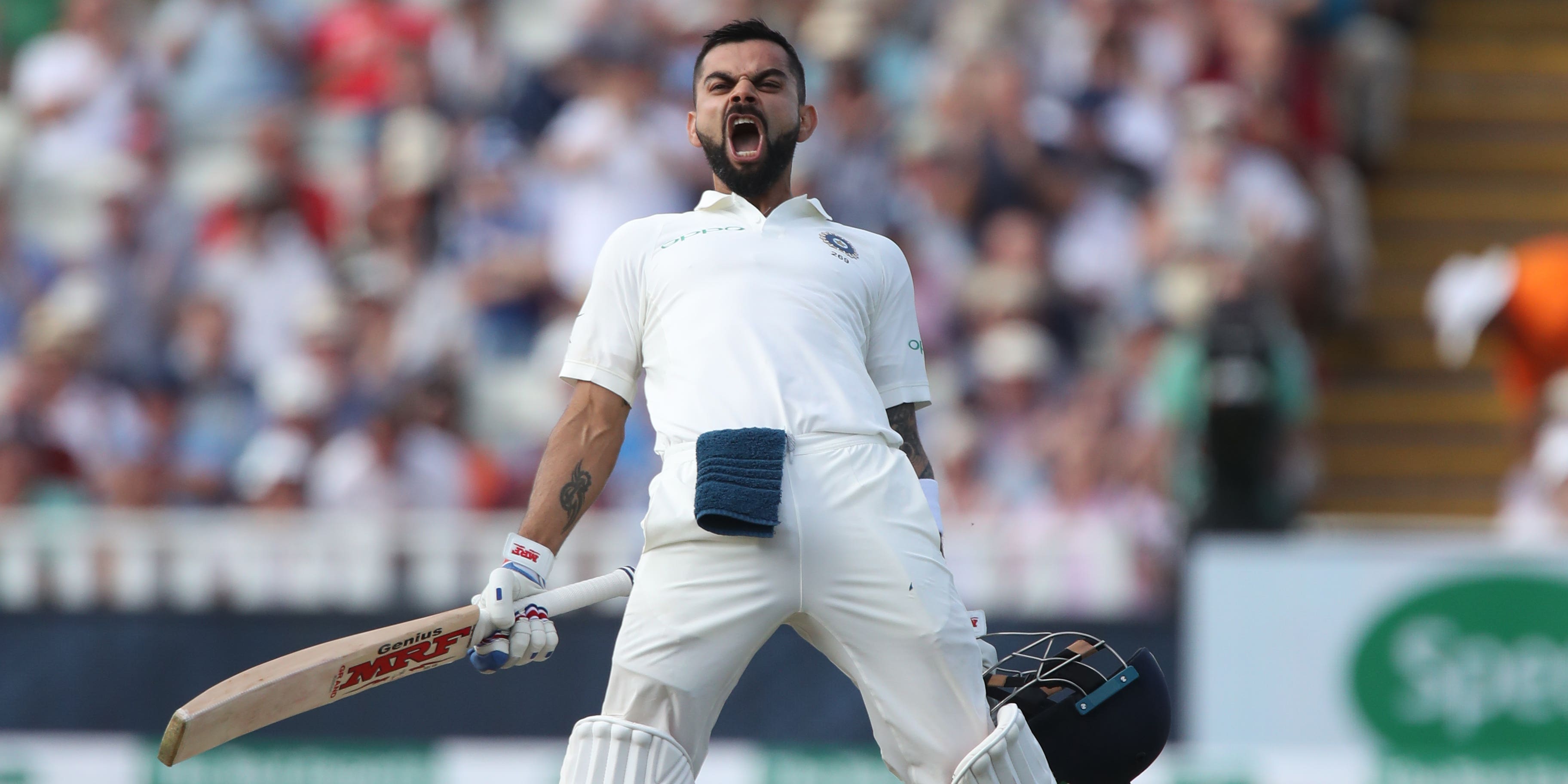 England made an encouraging start to their subcontinent adventure by beating Sri Lanka twice but Joe Root’s side face a dramatic step up in opposition as they head to India for four Tests.

Here, the PA news agency looks at why not many fancy England’s chances – even though they head up the Palk Strait with a spring in their step after a fifth successive overseas win, matching a streak last seen in 1914.

What can they anticipate?

India have been an all-conquering force at home for much of the last decade, winning 11 series on the bounce and losing just one of their last 34 Tests on their shores. England – led by Alastair Cook’s bucketful of runs, the excellence of spin twins Graeme Swann and Monty Panesar and the unerring accuracy of James Anderson – were the last side to prevail there in late 2012. But they were thrashed four years later, with England unable to get to totals that would have caused their opponents to fret while their spinners came off second best on pitches that had little in them. Expect more lifeless surfaces in Chennai and Ahmedabad, which are hosting two Tests apiece.

Are there any positives for England?

Plenty. Root was a colossus in Sri Lanka, using conventional and reverse sweeps to toy with opposition bowlers. Sri Lanka were clueless as to how to dismiss the England captain, which augurs well for when he comes up against India’s spinners. At 38, Anderson shows no sign of slowing down and he once again disproved the long-refuted theory he only performs on juicy English pitches with a six-for on a flat track in the second Test at Galle. His old mate Stuart Broad did well in the opener while Jack Leach and Dom Bess came to life when the ball turned. In addition, England’s ranks will be bolstered by Ben Stokes and Jofra Archer, who should be fit and firing after their rests.

So why the doom and gloom?

England’s confidence may be sky high but India’s reached arguably unparalleled levels after shocking Australia Down Under earlier this month, despite the spiralling number of absentees as the series progressed. A selection headache may await but India now know they have deep reserves to put pressure on the undoubted quality in the first team. Virat Kohli was one of those who missed the majority of the Australia series following paternity leave but reassumes the captaincy from Ajinkya Rahane, perhaps with a small question mark against his leadership. But his status as one of the world’s best batsmen is undisputed and he averaged 109 against England on their last visit.

What else should England guard against?

Kohli is undoubtedly the head of the snake but Cheteshwar Pujara is a supreme performer in home conditions, averaging close to 60. India seem to have discovered a real gem in freewheeling wicketkeeper-batsman Rishabh Pant, who was fearless at the crease as he secured the series win in Brisbane. Ravichandran Ashwin will be the obvious wicket-taking threat and, although Ravindra Jadeja is set to miss the first two Tests, Washington Sundar, Kuldeep Yadav and Axar Patel are capable spin deputies. It used to be the case that India’s seamers were their weak link but Jasprit Bumrah is a star while Mohammed Siraj is showing a lot of promise. In short, India have few weaknesses.

So, is there any hope?

Spin makes all the difference in this corner of the world but Leach and Bess have not yet shown they are capable of consistently challenging top-class batsmen. Indeed, there were spells in Sri Lanka where they looked worryingly ineffective. Moeen Ali has not played a first-class game since September 2019 so it would be unfair to expect him to stand out. There is scrutiny at how England’s top order will cope against the turning ball – Root excepted – and the sensible decision to rest and rotate in this series means the likes of Jonny Bairstow and Jos Buttler are set for understated roles. India’s dominance at home and recent form means they are overwhelming favourites and, although Root has cultivated an England team that are difficult to beat, they need a lot to go in their favour here.