Is Jos Buttler the right man for England white-ball captaincy? 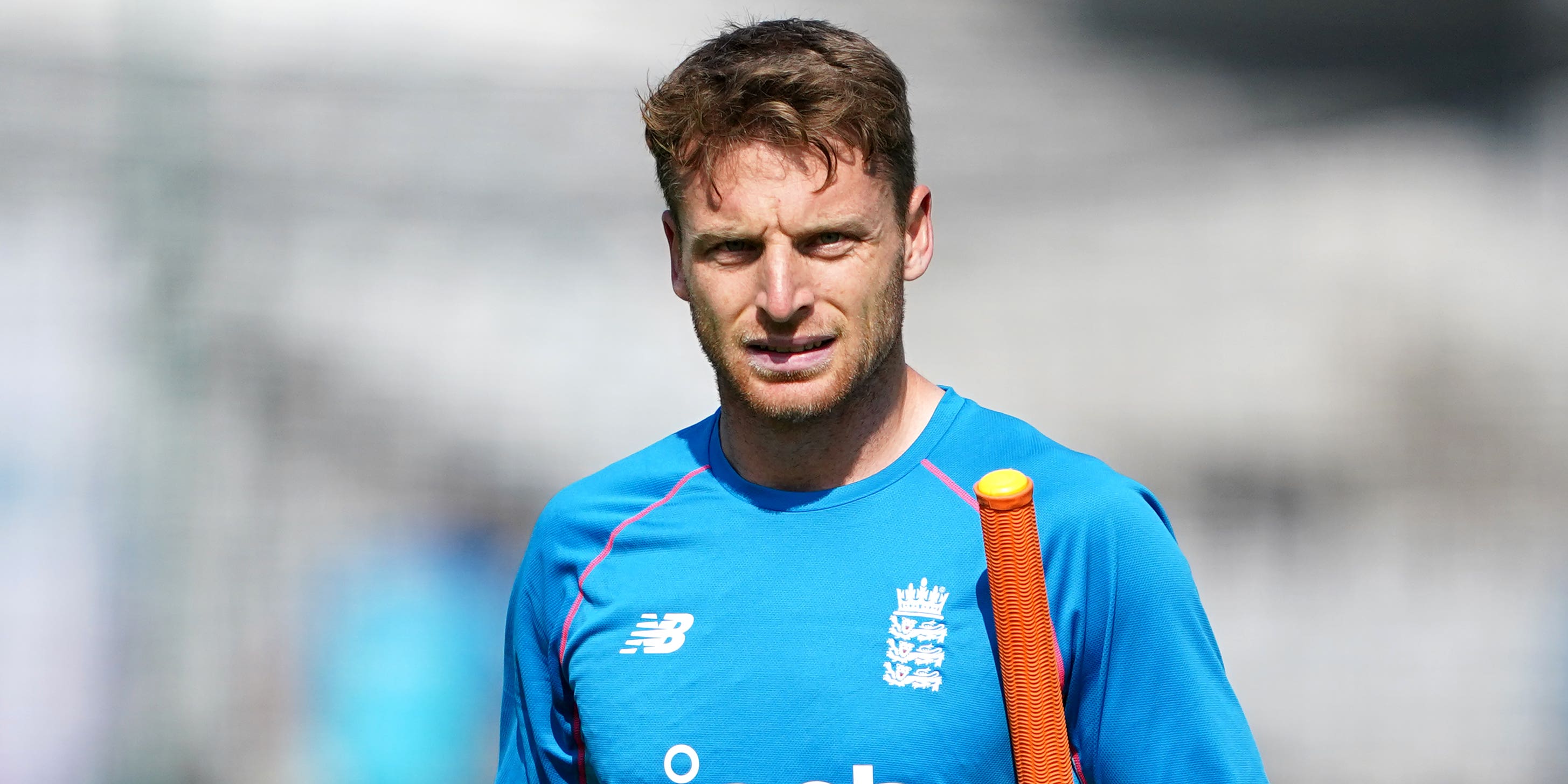 Here, the PA news agency takes a look at the outstanding issues as Buttler steps up from his position as deputy to take permanent control for the first time in a Twenty20 series against India next week.

How much of a void does Morgan leave?

A shrewd thinker, Morgan seemed unflappable even in the tightest moments. He was a unifying force, loyal and compassionate towards his team-mates, and arguably the finest cricket captain of his era. His leadership will, of course, be missed. But his future has been in question since he presided over the historic 2019 World Cup win, so England cannot say his retirement came out of the blue.

Is Buttler the correct person to take over?

While Moeen Ali makes a persuasive case having led Worcestershire to the 2018 T20 Blast title and Birmingham Bears to The Hundred final last year, he is not a dead cert on the team sheet. Buttler is. As understudy to Morgan, Buttler has skippered England in nine one-day internationals and five Twenty20s and, like his predecessor, seems to possess a level-headed disposition in pressure scenarios.

Will the captaincy affect his batting?

As this season’s most valuable player and leading run-scorer in the Indian Premier League, Buttler has a strong claim to be regarded as the best white-ball batter in the world right now. That certainly cannot be compromised, but the early omens are good. In the nine ODIs he has skippered England, Buttler’s average rises to 48.14 from a career 41.2 in 151 matches, with similar strike-rates.

What can we expect from Buttler as captain?

While the Test team needed major surgery after a poor winter, England are trailblazers in ODIs and T20s, second in the International Cricket Council rankings in both and 50-over world champions. Buttler was a committed disciple to Morgan’s attack-minded philosophy, as evidenced by his batting, and is unlikely to diverge much, if at all, from the blueprint that made England such a destructive force.

What about Buttler’s Test future?

The jaw-dropping start to the Ben Stokes-Brendon McCullum axis – and Buttler’s recent white-ball form – has led to suggestions of his Test return, with some observers even tipping him to open the batting. While Buttler does so magnificently for country and franchises in T20s, it seems fanciful to do so in Test cricket with the job descriptions poles apart. Buttler himself has not closed the door on adding to his 57 Test appearances, but neither has he welcomed the speculation. With two World Cups in the next 15 months, he might have his hands full.

How are England shaping up for the T20 World Cup?

Even though Morgan has exited the stage, England still have a well of batting reserves to call upon in Australia this autumn. Their bowling is a bit more a concern with numerous options currently sidelined. There is no timeline on when Mark Wood or Jofra Archer will be available again, although that does present a chance for those on the fringes when they play a three-match series against a strong India.

What about the 50-over World Cup defence?

With 15 months to go until the tournament in India, it is unclear. England, and Buttler in particular, looked in fine fettle against the Netherlands in Matthew Mott’s first series as white-ball coach, but a 3-0 win against an associate nation did not indicate much. Three matches against India which follow the T20 series might paint a clearer picture. With 12 white-ball matches in 25 days next month, Buttler has little time to get his feet under the table.