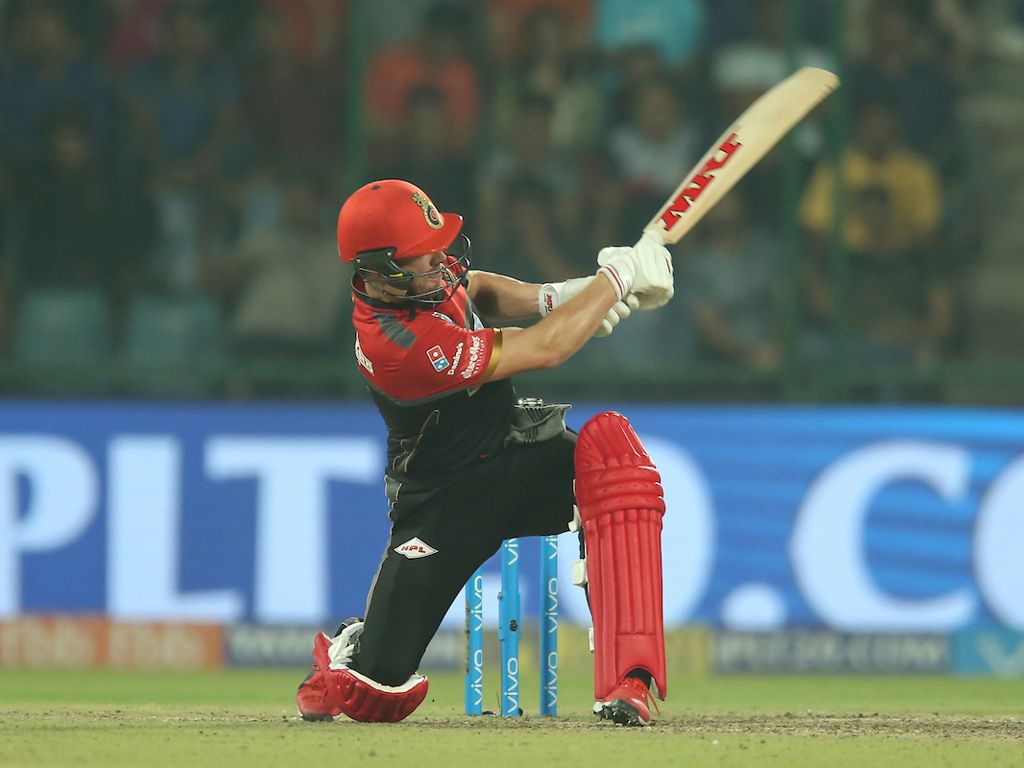 The Pakistan Super League have confirmed that former Proteas Superstar AB de Villiers will be available in the upcoming player draft.

De Villiers retired from international cricket earlier this year, dropping the bombshell after returning home from the 2018 Indian Premier League.

The PSL’s official twitter account tweeted out the announcement: “the GOAT from South Africa is now a part of PSL! A warm welcome to AB de Villiers.”

It is as yet unclear how much domestic cricket De Villiers will play for the Titans franchise, given the domestic T20 Competition in South Africa is slated to take place in April and May clashing with the IPL. De Villiers is still comtracted to the Royal Challengers Bangalore and he stated his intention to continue playing T20 Cricket.

It’s time for @thePSLt20. So, there’s going to be a party in February?#ABaurPSL #psl2019 pic.twitter.com/WPWo1t9ABB

The Lahore Qalanders will have the first pick at the draft after finishing bottom of the PSL for the second successive season and will almost certainly pick De Villiers and make him skipper.

De Villiers is understood to be open to playing in the Big Bash League in Australia which gets underway in December.