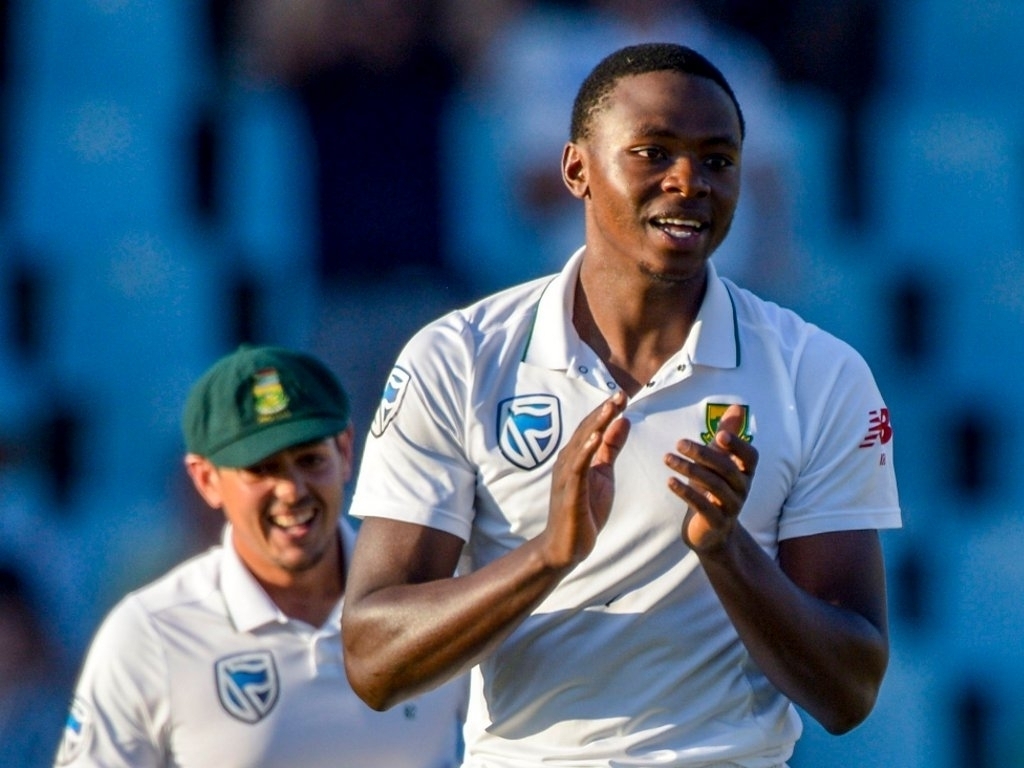 South Africa players Quinton de Kock and Kagiso Rabada have continued to move up the rankings after impressive performances in the second Test in Hobart.

Their efforts helped their side take an unassailable 2-0 lead in the three-Test series against Australia.

Wicketkeeper-batsman de Kock and pace bowler Rabada achieved career-best rankings after having already broken into the top-20 following fine performances in the opening Test in Perth.

De Kock top-scored in the Hobart Test with a knock of 104 to move up eight places to 12th position in the latest rankings for Test Batsmen.

Rabada jumped four places to take 16th slot in the rankings for Test Bowlers. Rabada grabbed five wickets in the match, including four for 34 in the second innings.

Both de Kock and Rabada are still in the qualification period, which means they have a good chance of making more gains in the day-night Test in Adelaide, which starts on November 24.

In other gains for South Africa players, man of the match Kyle Abbott’s nine wickets helped him move up 20 places to a career-best 36th position, batsman Temba Bavuma’s innings of 74 lifted him to a career-best 39th rank, while all-rounder Vernon Philander returned to the top 10 among bowlers and the top five among all-rounders with match figures of five for 52 and 32 with the bat.

For Australia, Usman Khawaja’s scores of four and 64 helped him move up five places to 29th position in the batsmen’s list, which is headed by his captain Steve Smith.

In the team rankings, South Africa are eyeing fourth position after taking a 2-0 lead. To make this happen, they will have to win the day/night Test which starts in Adelaide next Thursday.

In this scenario, South Africa will jump from 96 points to 105 points in fourth position, while Australia will slip from 108 points to 102 points to finish fifth.

Australia, in contrast, can avoid dropping behind South Africa if they manage to win or draw the Adelaide Test.

If they win, then they will finish behind England in fourth position by a fraction of a point, whereas a draw will keep them ahead of South Africa at 103 points on decimal points.