Home Countries India QdK: We thought we could chase down 250

QdK: We thought we could chase down 250 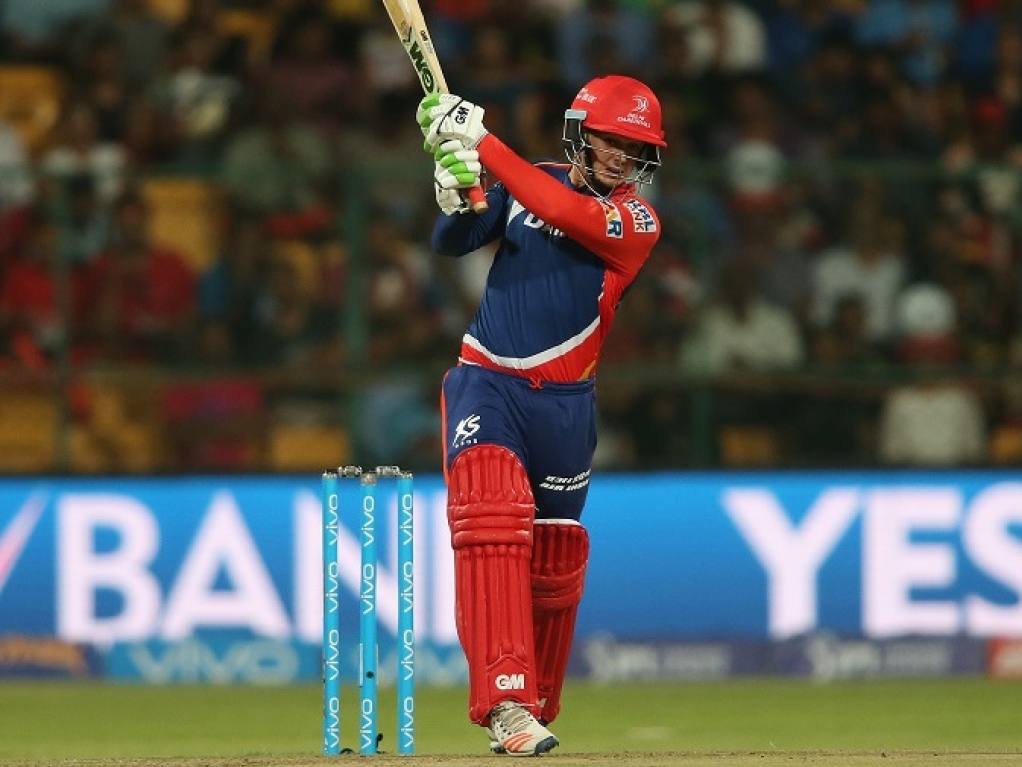 Delhi Daredevils opener Quinton de Kock recorded the first ton of the IPL season, smashing 108 off 51 balls to help his side chase down the 191 set by the Royal Challengers Bangalore, and he was thrilled with his efforts.

De Kock's ton came off 48 balls as his side won their second game in a row. After a dire 2015 season, the Daredevils needed to start well this year, and the South Africa wicketkeeper-batsman was pleased to help out.

De Kock said after the match: "I enjoyed the innings thoroughly. I wouldn't say it was my best, but it's up there. I enjoyed that especially chasing down a total like that.

"I wasn't thinking much, just stand in there and playing the ball as I saw it. I knew the wicket was good, especially upfront. You could stand tall and just hit through the line."

RCB skipper Virat Kohli was gracious in his praise of the Proteas man, saying that De Kock was helped by being a wicketkeeper in that he could judge the pitch before batting, and called him a 'top-quality' player.

Kohli said: "I think it was wonderful, especially the way he handled the spinners. He waited on the ball pretty nicely.

"It always helps as a wicketkeeper when you see the pace of the wicket. That shows game awareness. He is a top-quality player.

"He has done really well for South Africa in the international circuit. On pitches which assist the batsmen, he is a very dangerous player.

"He likes to come forward and attack the bowlers and that is pretty evident with the way he plays as well. Credit to him. He really targeted his areas and targeted the bowlers."