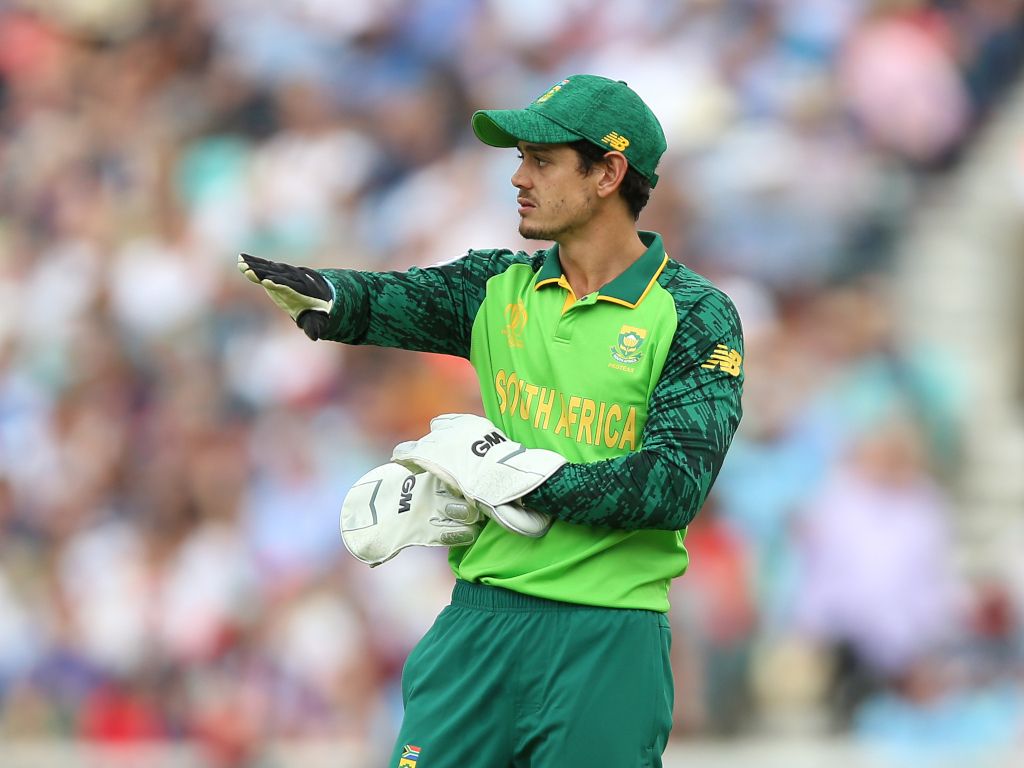 Wicket-keeper batsman and Proteas ODI and T20I captain Quinton de Kock will not be the man to lead the test team according to Cricket South Africa director of cricket Graeme Smith.

De Kock was appointed to succeed Faf Du Plessis in the shorter formats of the game when he stood down as South Africa’s captain earlier in 2020.

There has been much speculation who would take the lead in the longer format with many feeling it making De Kock captain in Tests would be too much for the star player.

He opens the batting and keeps wicket and adding the captaincy on top in five day games would put a severe amount of strain on him and potentially affect his performances on the pitch.

While a decision has still not yet been made on who will be appointed Test captain, Smith has stated categorically that it will not be De Kock.

“The one thing I can confirm is that Quinton will be our white-ball captain and he won’t be the Test captain going forward,” Smith said, according to ESPNCricinfo.

“We want to keep Quinton fresh and playing well. I’ve always believed, having been in the job myself, that captaining all three formats is challenging. We’ve seen a number of nations trying to figure out what’s best and I think across three formats, it probably doesn’t work.

“From a workload and mental capacity, we felt that to burden him with all three formats wouldn’t be beneficial for us. And with the style of personality and player that he is, we want to keep him as expressive as possible.

“I can’t tell you who it is going to be. We are in a debate over it. There’s no one person that you could pinpoint right now and say that’s the guy.