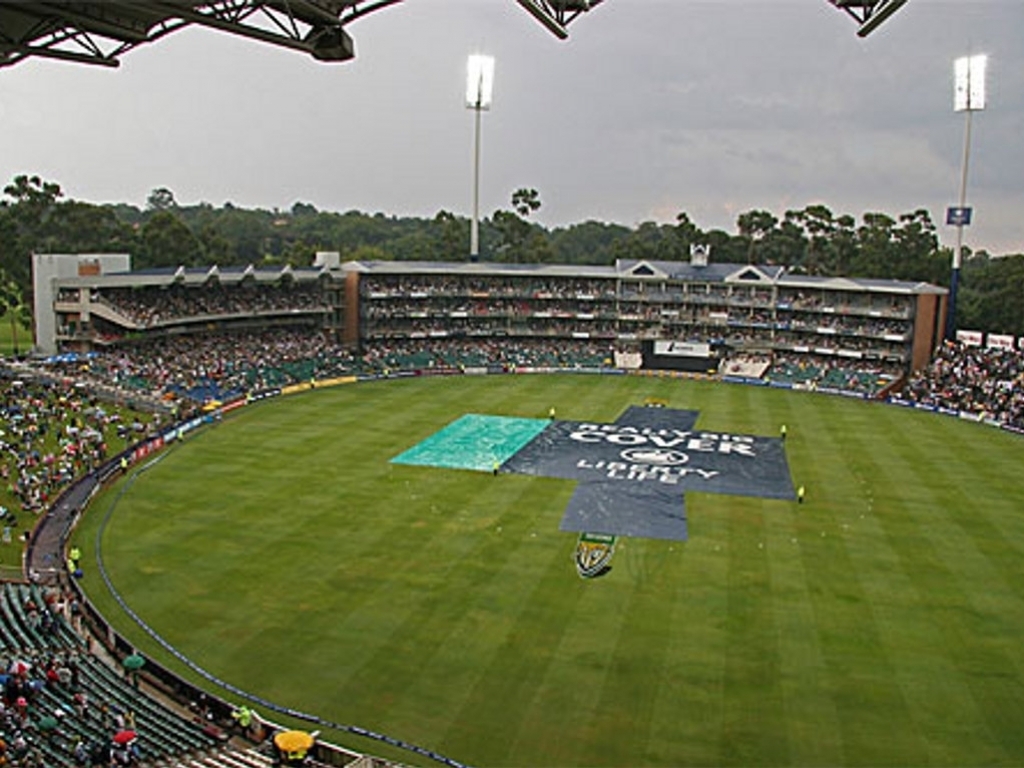 The Board of Directors of Cricket South Africa (CSA) today announced the appointment of Lux Qoboshiyana as an independent national selector to replace Ashwell Prince who had resigned earlier this year to pursue a career in coaching.

Prince is now the assistant coach at the Cape Cobras which makes him ineligible to retain his position as an independent national selector.

In terms of the CSA guidelines, the following two specific areas of involvement would preclude a person from serving or being nominated as an independent national selector:

1)     A person serving in any appointed or elected capacity within CSA, a Franchise or an Affiliate
2)     A staff member of CSA or any Franchise/Affiliate

Qoboshiyana is currently the acting convener of the Warriors franchise selection committee and has previously served as a Border Cricket Board selector including a two-year period as the convener.

As a player he had represented Border under the aegis of the South African Cricket Board in the period immediately prior to unity.

CSA chief executive Haroon Lorgat commented: “On behalf of the cricket family I extend congratulations and good wishes to Lux on his appointment.

“He takes on an important job and has the necessary experience to be a worthy selector after having served both at provincial and franchise levels. He can also draw on his experience as a former player.”

The process for appointing selectors to the National Selection Panel (NSP) requires CSA Members to make nominations of suitably qualified persons to serve on the NSP.

Members must consider CSA Transformation goals in the nomination process. A Board sub-committee is then formed to screen all the nominees and recommend a candidate to the CSA Board for approval.