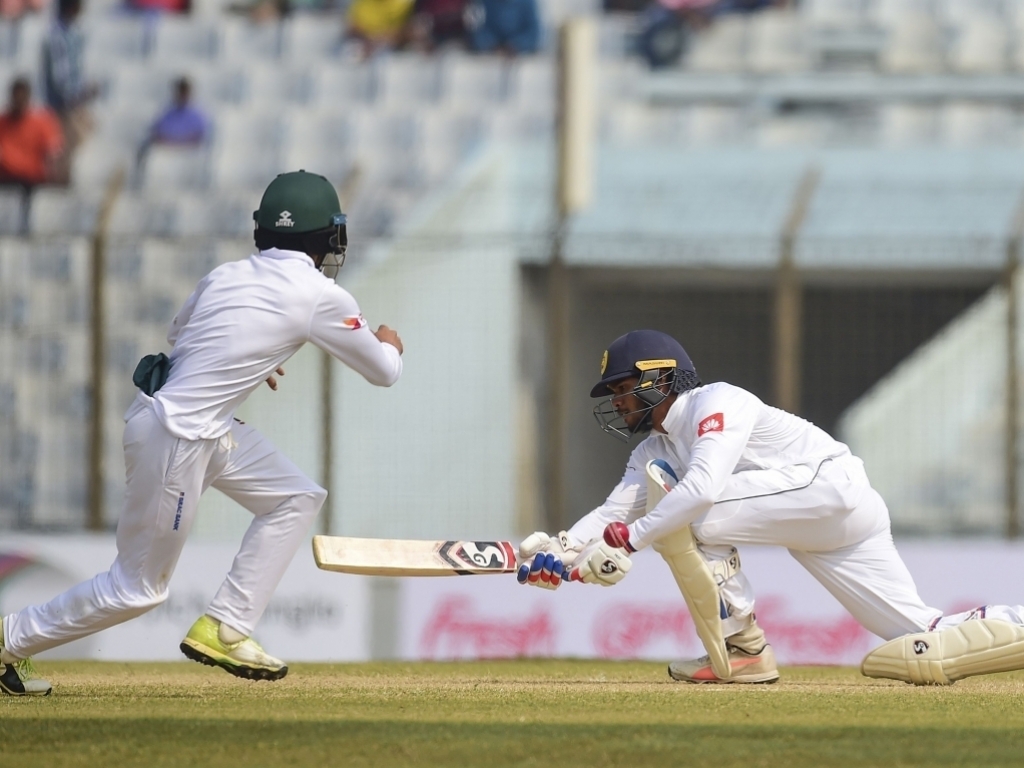 The Bangladesh Cricket Board (BCB) are locked in a dispute with Sri Lanka Cricket (SLC) over the terms of the proposed tour to the island.

Bangladesh say protocols are a deal-breaker

SLC have reportedly asked the Bangladesh squad and support staff to quarantine for 14-days as opposed to the seven-day period initially agreed upon by the two boards.

“We cannot play World Test Championships with these terms and conditions,” Hassan said.

“Until their letter yesterday [13 September], both boards were having discussions along the lines of a seven-day quarantine.

“But now their terms and conditions are nowhere near those discussions, and neither are they anything close to what other countries hosting cricket in the pandemic are doing.

“There are three or seven-day quarantines in those places where the players can either train among themselves or use the gym.”

Hosts accused of using COVID-19 to gain an edge

The BCB boss says that the protocols and SLC’s refusal to allow the team to bring their own net bowlers, will put the tourists at too great a disadvantage.

“[SLC] have told us that our players can’t even step out of the hotel room. Not even for food,” Hassan said.

“They have also chosen Dambulla as the venue for the initial training camp which would leave us isolated in any case. They can have the domestic league with so many players nationwide, but we have to face such tough restrictions. I have found out that other teams haven’t faced such conditions. We are astounded.

“Seeing that they started domestic cricket, we informed the SLC that we are coming with a big squad so that we can have our training camp there.

“But they will not allow us to train when our players have been inactive for seven months.

“They won’t even let us take net bowlers and neither are they going to provide us with any net bowlers. How can we play World Test Championship without any training? So it is not possible for us.”

The first Test of the Sri Lanka vs Bangladesh series is scheduled to start on 23 October.