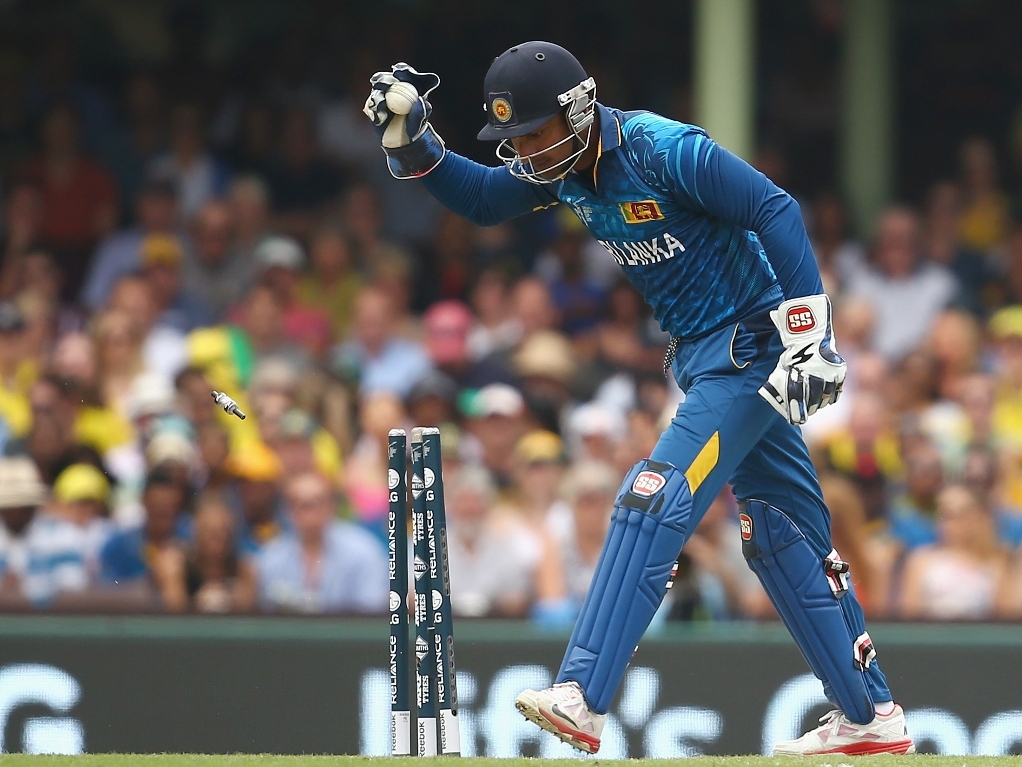 The business end of the 2015 World Cup is drawing near, as the planet's best compete for the coveted title at the Melbourne Cricket Ground on 29 March.

Sri Lanka, Pakistan, New Zealand and India remain in the hunt for a semi-final berth, as was the case in 2011, but the eight quarter-final berths are still a relatively open field.

England, who lost to the Sri Lankans four years ago, won't likely graduate to the final eight – and South Africa, formerly ousted by the Black Caps, have their usual tournament bogey to overcome.

The four group stages in 2007, too, show a heavily-contest couple of months. This has since slimmed, streamlining circumstances and scenarios for so-called minnows Ireland, Scotland, Bangladesh and the like.

True, Kenya, Canada and the Netherlands didn't manage to qualify this time around, but they'll return, as they did in 2003. All things considered, though, it's the Aussies who are well on course for a fourth triumphant campaign in five attempts since 1999's ODI showpiece in the United Kingdom.