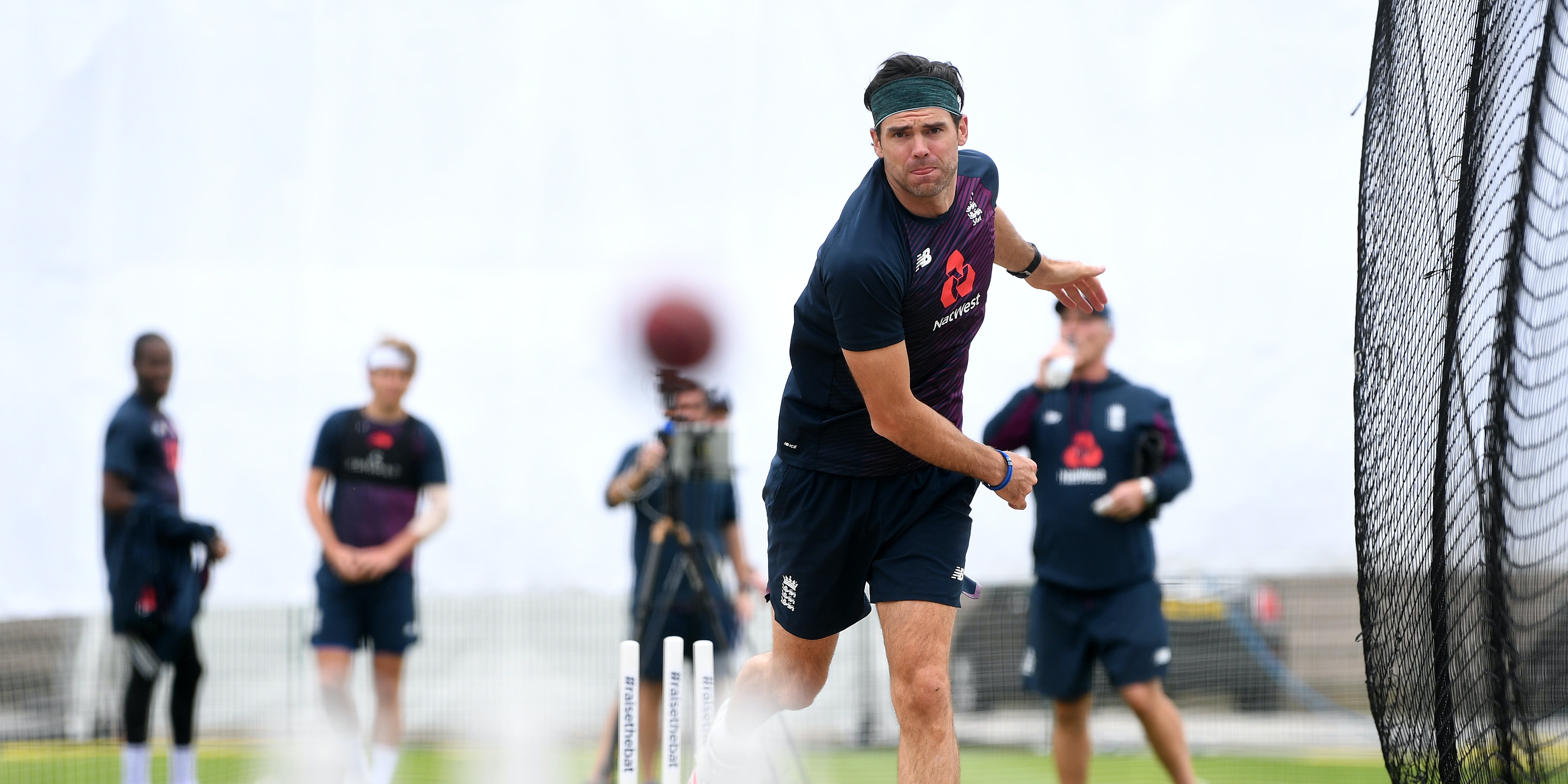 England captain Joe Root has backed James Anderson to lead the bowling attack in the second Test against Pakistan, insisting the country’s record wicket-taker is ready to reaffirm his class.

Anderson, 38, admitted he dropped short of his own high standards during last week’s victory on his home ground in Manchester but scotched suggestions that he was considering his future.

Instead, he asked for the chance to put things right in the style that has earned him 590 wickets, more than any other seamer in the history of the game.

Root has no shortage of options among his pace bowling ranks – with exactly half of the 14-man squad for this week’s clash at the Ageas Bowl fitting the description following the addition of the uncapped Ollie Robinson – but only one was given the nod on the eve of the match.

“Jimmy is likely to play. Wouldn’t you give him the opportunity with almost 600 Test wickets under his belt?” Root asked rhetorically.

“We know it won’t be long before he’s back at the top and at the peak of his powers and I’m very much looking forward to seeing him perform this week.

“I think to question Jimmy’s ability and his record, you do that at your peril. There’s a reason he’s got so many wickets over such a long period of time. It’s because he’s a consistent performer and I don’t think it will be long before he’s back in the wickets big time.

“He’s still as dedicated as ever, he’s working very hard at his game and he’s been very good in practice. I don’t think it will be long before he’s got another five-for next to his name.

“We had quite an honest conversation one evening last week and for him to get that off his chest and talk about it has definitely helped him.”

Who joins Anderson in the home XI is a trickier proposition. Stuart Broad and Chris Woakes are in stellar form but selecting both here would mean playing four consecutive Tests in just a month, a major ask for anyone in the pace bowling business.

Meanwhile Sam Curran and Mark Wood are awaiting the nod after playing just once this summer – the former’s case boosted by his batting ability in the absence of Ben Stokes, the latter’s clouded by a recent ‘knock’.

Root nevertheless confirmed the Durham quick delivered “at high pace” in the final net session and seemed “in a very good place”. He could find himself in contention to replace Jofra Archer if the latter is rotated out of the side having failed to regularly find his best form over the last few weeks.

Archer has yet to recreate the brilliance of his early performances for his country, from the drama of the World Cup final super over to his Test debut in an Ashes Test at Lord’s, and Root pondered if the sterile atmosphere of behind-closed-doors cricket was having a suppressive effect.

“One thing he is is a performer, someone who can light up the stage,” said the Yorkshireman.

“He might be – and I don’t know for sure – but he might be missing the crowd, the atmosphere in the ground and feeding off that. Like Jimmy, it won’t be long before we see a big performance from him.

“We’re all desperate to see him do well. You have to trust him and keep giving him opportunities to show off how good a player he is.”

Kent’s Zak Crawley is likely to return in place of Stokes, slotting in at three, while Jos Buttler takes on the vice-captaincy duties. It is Root, though, who will shoulder the additional run-scoring burden.

Although he has now captained six Test wins in a row, one behind the best runs under Sir Alastair Cook or Sir Andrew Strauss, he has only one half-century in his six attempts this summer.

“I’m behind where I’d like to be as regards runs by this point and two run-outs in that period is not great either,” he said.

“I don’t feel I’m far away from a big contribution. You just have to trust you are good enough to make big runs.”