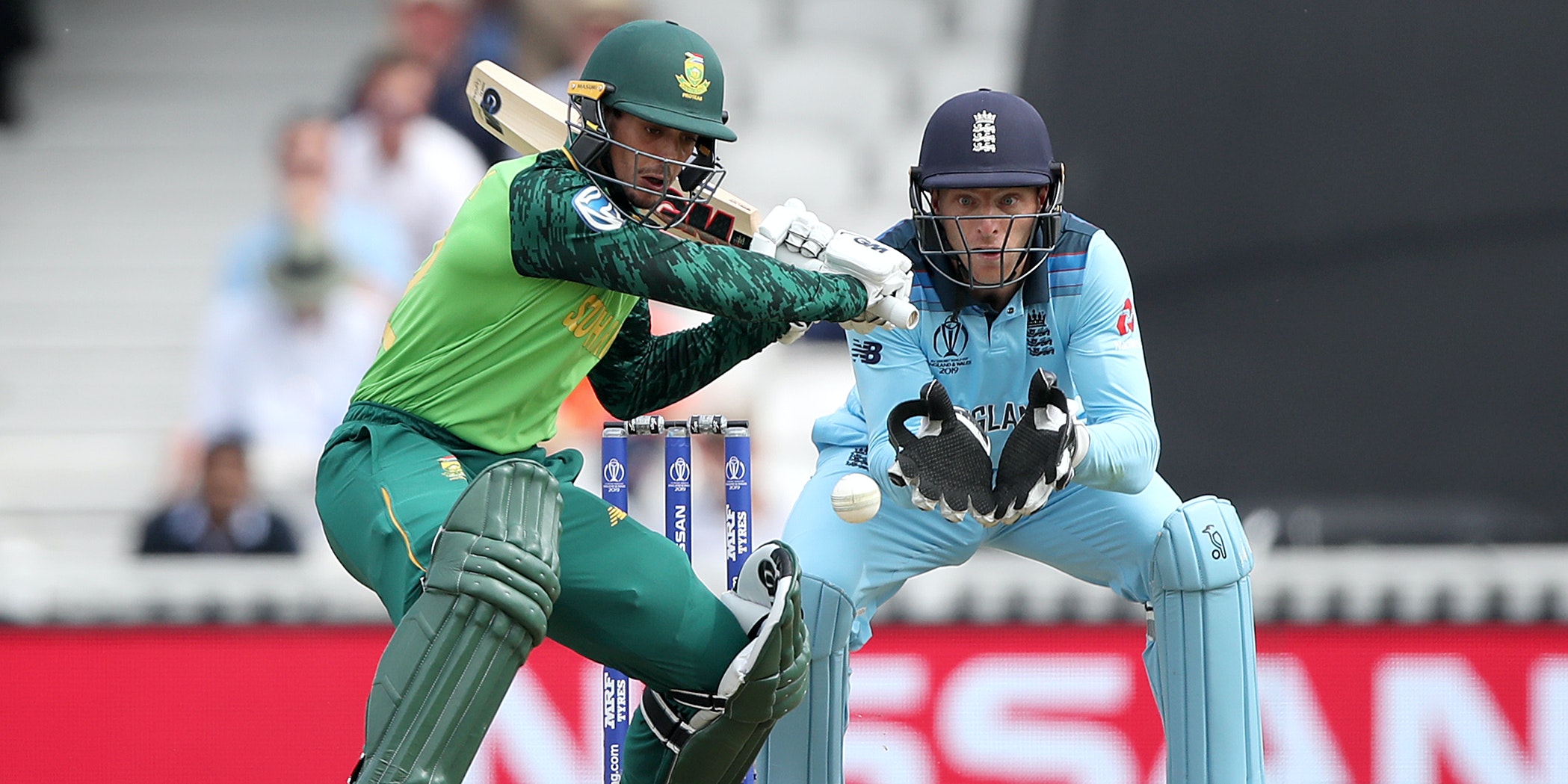 England’s proposed trip to South Africa next month is in doubt after the country’s government served notice of its intention to intervene in the Proteas’ cricket administration.

South African Sports Minister Nathi Mthethwa has written to the acting president of Cricket South Africa, Beresford Williams, highlighting long-running dissatisfaction at the governing body and an alleged “failure of leadership to effectively manage its affairs”

While Mthethwa says he sees “no value in any further engagement with CSA”, he has also offered it until October 27 to respond and argue against the intervention.

A statement from the department of sports, arts and culture read: “Minister Mthethwa strongly believes that there is great merit in creating an environment where sports problems are handled within the sports movement and accordingly wishes to offer them every possible opportunity to demonstrate their stated commitment to cooperate on a way forward for cricket.

“The ball is now firmly in the court of CSA.”

England are pencilled in for three one-day internationals and three Twenty20s in November and December, though talks about the tour are ongoing given the complications caused by the Covid-19 pandemic.

The matches could come into question for another reason if CSA does not find a way to stop the government intervention and makes a formal complaint to the International Cricket Council. The ICC requires national boards to be independently run but requires a protest to be lodged or to see
exceptional circumstances to begin investigating.

A spokesperson said: “The ICC has received a letter from the Ministry of Sport, Arts and Culture in South Africa giving notice of potential intervention into the matters of Cricket South Africa.

“At this stage, no complaint has been received from Cricket South Africa regarding government intervention and members are encouraged to resolve matters directly with their governments. We will continue to monitor the situation.”