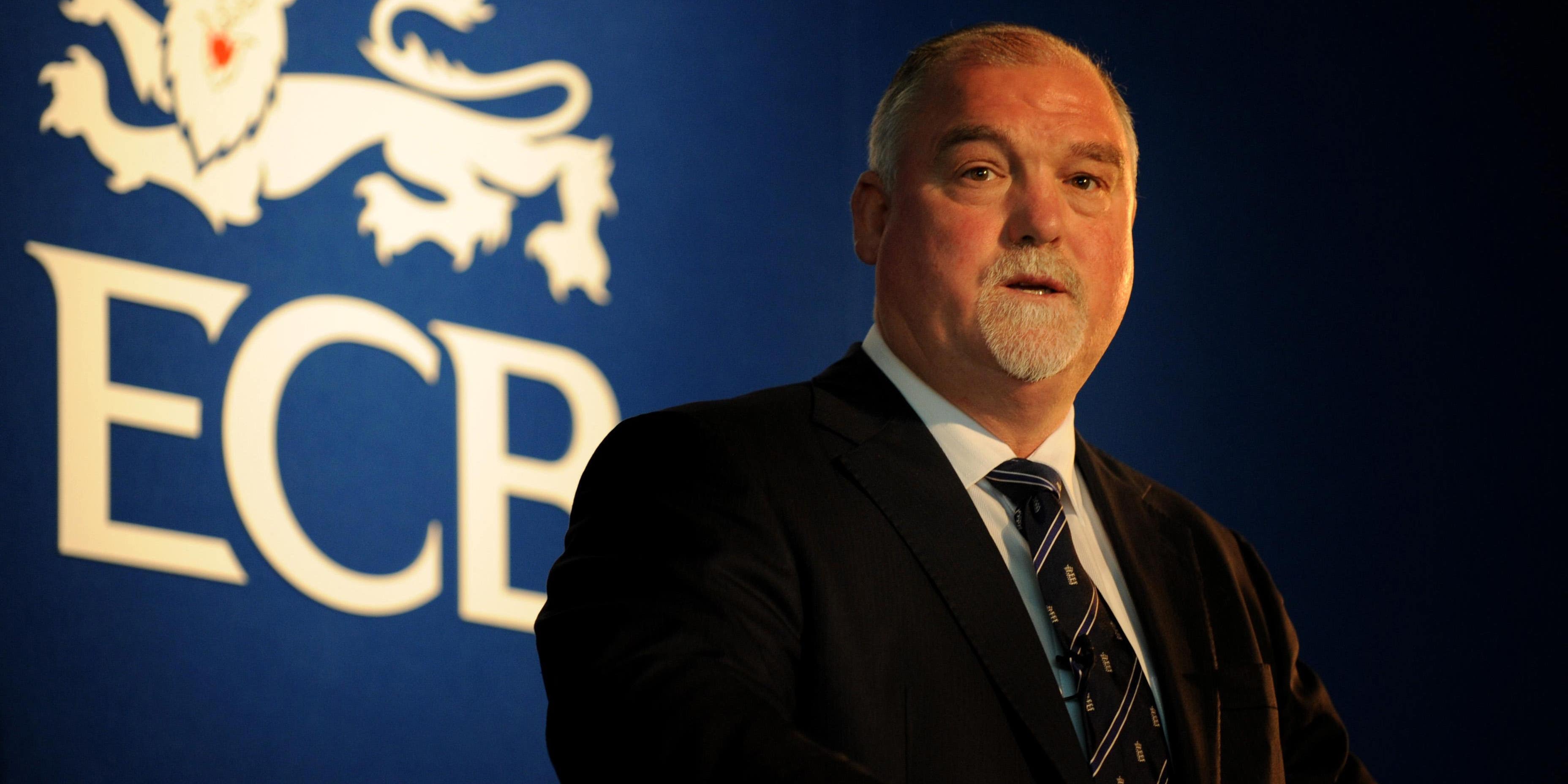 Mike Gatting believes England must resolve top-order batting issues this summer ahead of an Ashes series which he feels will be decided by the batsmen on both sides.

England head into summer Tests against New Zealand and India licking their wounds after a 3-1 away defeat to the latter in February and March.

“The wickets were not easy to bat on and India also found it difficult,” former England captain Gatting told the PA news agency.

“Ravi Ashwin is a world-class performer and made it extremely difficult, but we’re still trying to find our top three batsmen.

“People feel Zak Crawley is one for the future and Dom Sibley has scored some runs, but I don’t see too many answers out there.

“Sam Robson at Middlesex has played for England and started the season well, and Haseeb Hameed at Nottinghamshire is another one to watch.

“But there’s a lot of questions to be answered before we get around to picking an Ashes squad.”

England play two Tests against New Zealand in June before a five-match series with India.

Virat Kohli’s India are the world’s top-ranked side, with New Zealand second. Australia are third and England fourth.

England will then head to Australia after the T20 World Cup, which will be played in October and November.

“It’s all about going there in the right frame of mind,” said Gatting, who captained England to an Ashes triumph in Australia in 1986-87.

“It’s a hard tour and you can’t give anything to the Aussies to latch on to.

“You have to earn your keep, but it will be difficult because they have a useful bowling attack with some serious bowlers.

“But they’ve had very little cricket themselves and lost at home to a very good India side last winter.

“I think it will actually revolve around the batting, as well as the fielding, and who gets the big scores.

“Both sides have got good bowling attacks and it’s difficult to predict because players will be coming off the T20 World Cup and it will be a shortened series.”

Gatting was speaking after the England and Wales Cricket Board teamed up with the Lord’s Taverners to launch a new GBP 2million initiative in disability cricket.

The project will see the Super 1s disability cricket programme, which is run by the Lord’s Taverners, expanded to every county in England and Wales with table cricket also developed.

“The Taverners have done a magnificent job and there are no excuses now for disability cricket not going nationwide,” said Gatting, who joined a Lord’s Taverners group to take table cricket to Table Mountain in Cape Town before the coronavirus pandemic hit last year.

“We took a table up Table Mountain and the interest in it in South Africa was fantastic.

“The teachers loved it. Three or four schools joined up while we were out there and it has gone from strength to strength.”