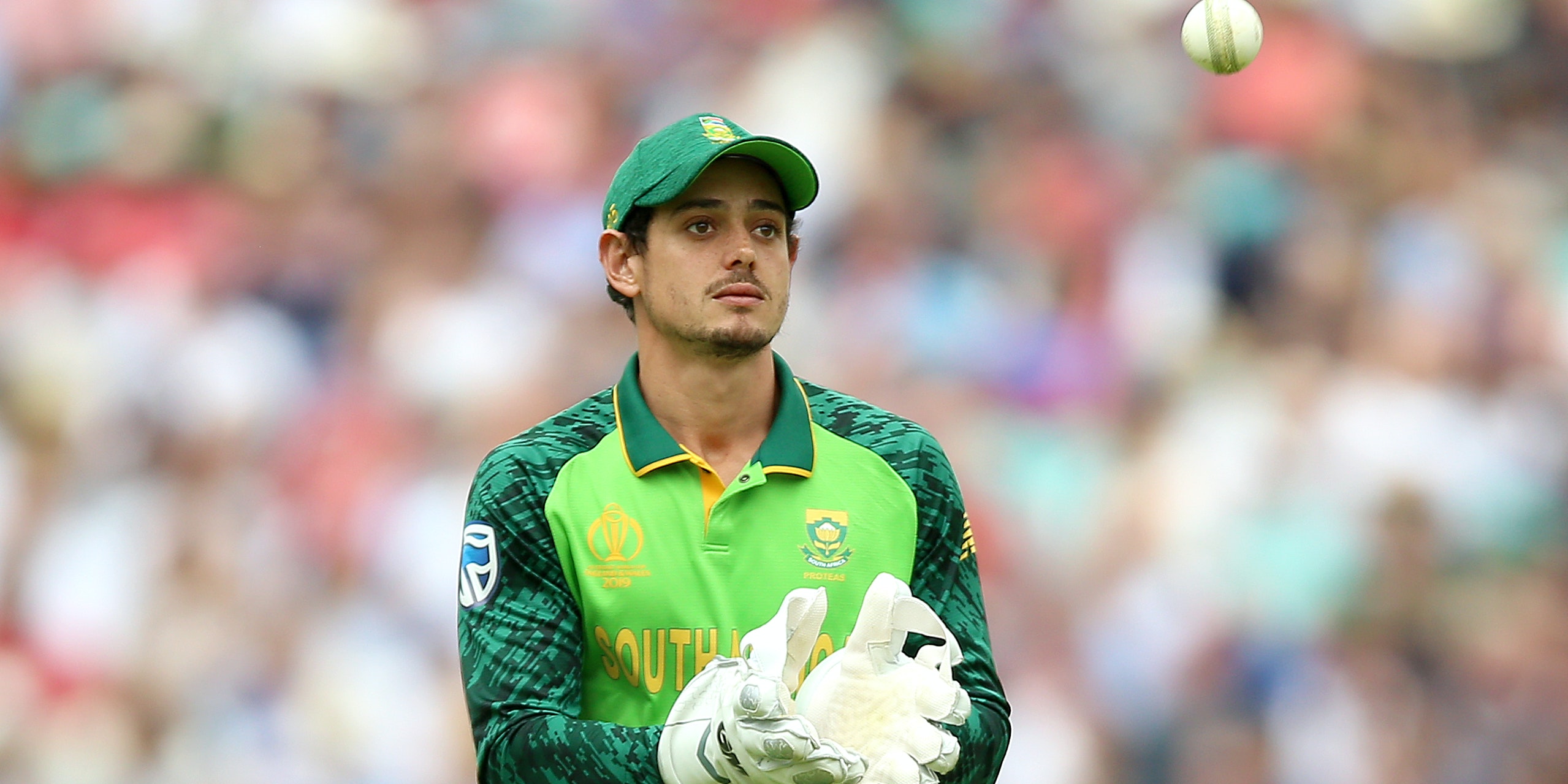 The England all-rounder is firmly established as one of the most dangerous cricketers on the planet but, when it comes to the shortest format, he has yet to conjure a classic performance for his country to rival his best moments in the Test and ODI arenas.

But those who have seen him perform at the Indian Premier League know better, with the 29-year-old named as the competition’s MVP in 2017 and starring in a new position as opener for Rajasthan Royals this year.

It was in that role that he scored a match-winning 59-ball century against eventual champions Mumbai Indians last month, with De Kock taking a front-row seat for the carnage.

“I just played in a game where I was the wicketkeeper and Ben Stokes smashed a hundred against us,” he recalled on the eve of the first of three T20s between the sides.

“He’s still a very top-class player and adds a lot of value to that team. I’m not really a big believer in players’ records, especially when it comes to that sort of record.

“Stokesy is one guy who can hurt you with his bowling, do something spectacular in the field and in batting we all know how dangerous he is.

“But when you look at their squad there are a lot of guys to watch out for, you can’t pick just one guy. Any player in the England team, if they come off they can really hurt you.”

South Africa are without three players for the series opener at Newlands, with two unnamed squad members still working back from positive Covid-19 tests and all-rounder Dwaine Pretorius due to miss the entire tour with a hamstring tear.

Both sides were tested again for the virus on Thursday morning and will be hoping for no further setbacks. And while the procedure is a necessary one, it has not always been comfortable.

Cricket South Africa’s chief medical officer Dr Shuaib Manjra said: “Clearly the players don’t like the Covid test. We had a guy here doing the tests on Monday and the players complained so we had to get somebody else.

“Some of them are a bit over enthusiastic and get the swab not only into your nose, but into your sinuses and into your brain as well. So it is an uncomfortable test.”

If that represents a fairly dramatic description of the process, there is no overstating the potential importance of a further outbreak within the bio-secure environment.

“I think the short answer to your question is there probably won’t be a game,” said Manjra.

“If a large group of people test positive, then we wouldn’t have an adequate opportunity to bring people into the bubble and that is the worst case scenario. We don’t want to contemplate that, but if it happens we have to deal with it as it arises.

“We’ve got a squad of 24 players so hopefully we will be able to get a team together.”