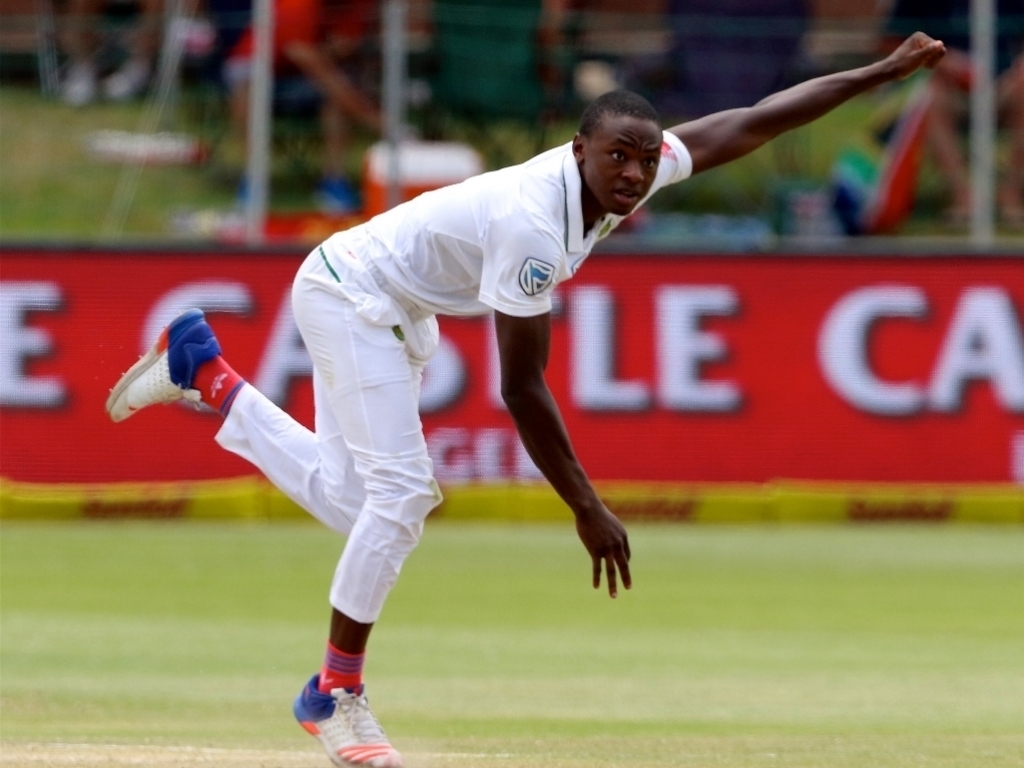 Kagiso Rabada has toppled Dale Steyn’s reign as South Africa’s number one bowler after he took the most wickets during their series whitewash against Sri Lanka.

Rabada currently occupies fifth on the ICC’s Test bowlers rankings, while Steyn has dropped to one place below.

Steyn, though, has been on the sidelines for a number of matches after breaking a bone in shoulder and is only expected to be back in June.

With the 33-year-old facing a lengthy spell one sidelines, Rabada is seen as the bowler step up, and the young speedster is not disappointing.

Completing the top five, India’s spin duo Ravi Ashwin and Ravi Jadeja occupy one and two respectively, while Australia’s Josh Hazelwood sits third and Ragana Herath fourth, despite being on the receiving end of the 3-0 whitewash against the Proteas.