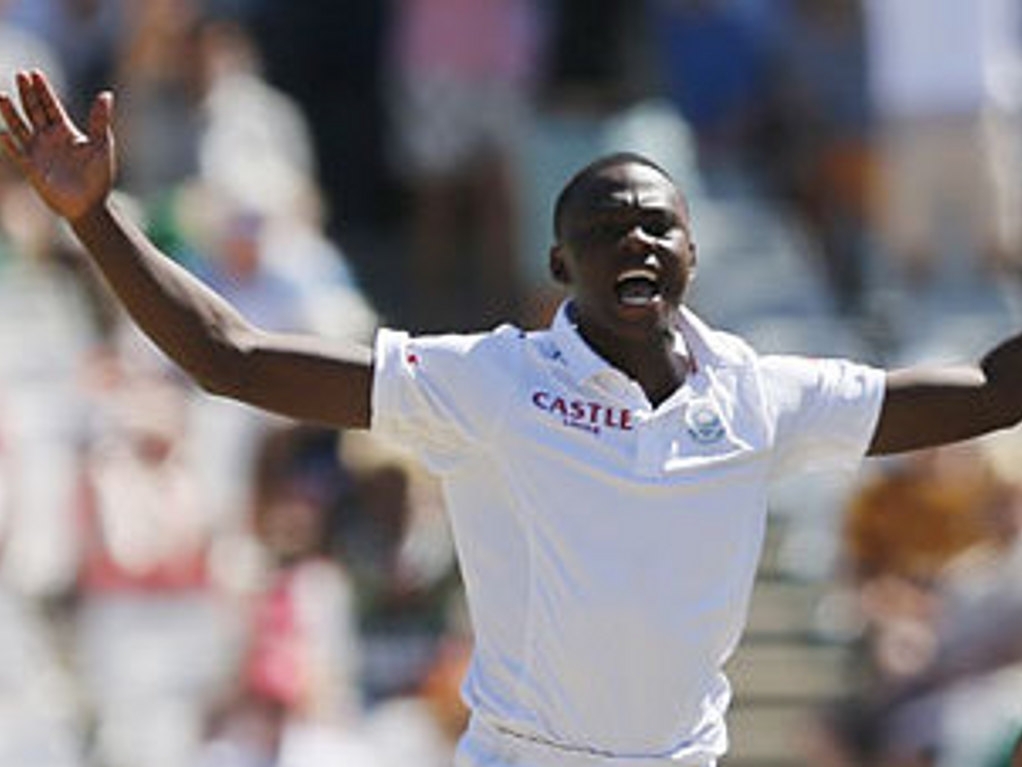 Kagiso Rabada hit the record books for a six when he was named South African Cricketer of the Year and in all received a total of six awards at a glittering Cricket South Africa (CSA) awards banquet on Tuesday.

He is the first player to win six individual awards – both AB de Villiers and Hashim Amla had previously won five – and at the age of 21 years 62 days is by far the youngest to have won South African cricket’s premier accolade.

The fast bowler received his sixth award for bowling the RAM delivery of the Year to England's Jason Roy in the T20 International at the Wanderers Stadium.

Stephen Cook, who made a century on Test debut against England, was named International Newcomer of the Year while the new national captain, Dane van Niekerk, was named Women's Cricketer of the Year.

"Simply outstanding! Congratulations to Kagiso on recording one of the most remarkable debut years that any young cricketer has achieved in our history," commented CSA Chief Executive, Haroon Lorgat.

"Added to his record-breaking performances and statistics, is his humility and level headedness that you would normally associate with a senior player.

"With injuries to our main fast bowlers during this past year, he has had to step up and lead the attack. How brilliantly has he done that!

"This may not have been the best year for the Proteas in a team sense but there have been some great individual performances, especially from newcomers to the side.

"Temba Bavuma and Stephen Cook, who are other award winners this evening plus Quinton de Kock have all recorded their maiden Test centuries."