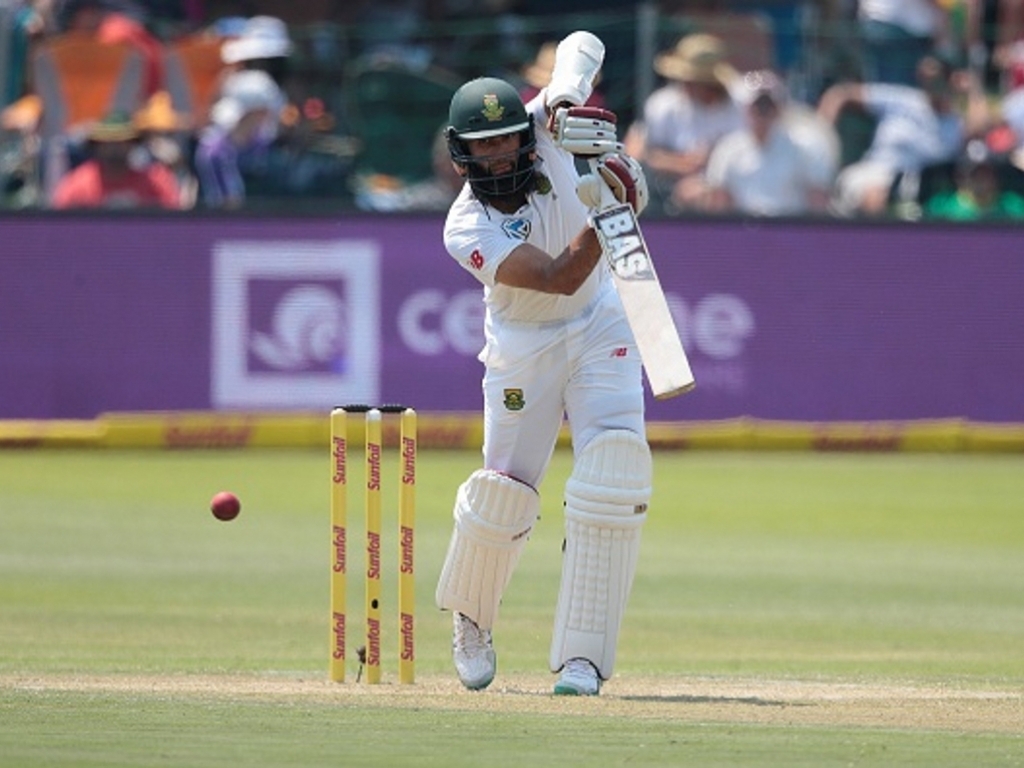 South African speedster Kagiso Rabada has played down talk of Hashim Amla’s batting slump, saying that it is being blown out of proportion.

After his duck during South Africa’s second innings against Sri Lank in the second Test, Amla has now failed to score a fifty in the past ten innings, with his batting average dropping to below 50.

However, Rabada explained that you don’t just score 7665 runs, including 25 centuries and 31 fifties, with luck and that the 33-year-old’s experience will guide him back on form.

Rabada said: “He’s not a robot.

“He’s not going to play well all the time. Hashim is a great player and he knows what to do to get back to form.

“We’ve got other players who can step up, although we do rely on him.

“He’s one of the key players in our team because of what he’s done in the past and his leadership, experience and the type of person that he is.

“You don’t do so well for so long by fluke, so he knows what to do to get back.”