Home News Rabada: I don’t know what my limit is

Rabada: I don’t know what my limit is 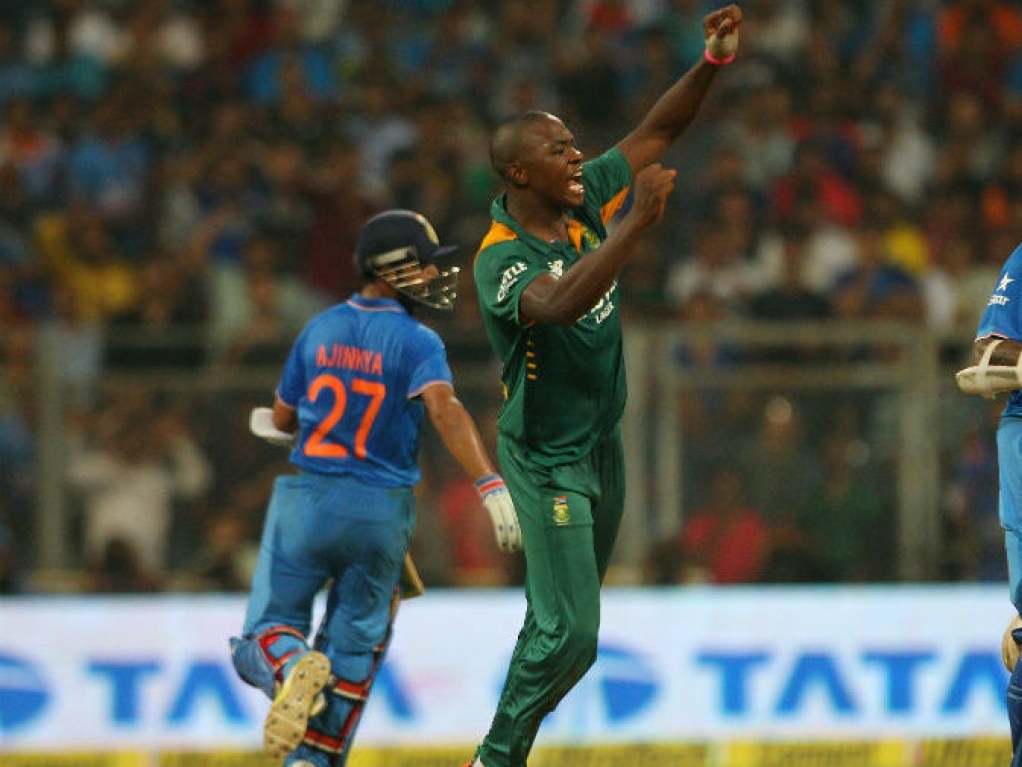 South Africa's Kagiso Rabada was undoubtedly the star fast bowler on display in the Proteas' recent ODI series victory in India, but he is not getting away by his performances.

Ten wickets in five matches does not tell the full story of how the 20 year-old bowled during his side's three-two series victory in Asia.

Rabada was asked by his captain, AB de Villiers, to bowl at the death in almost all the matches , ahead of the more experienced bowlers in the team, including Dale Steyn, Morne Morkel, Chris Morris and Kyle Abbott.

The youngster delivered with aplomb, with the first ODI in Kanpur particularly memorable as he defended 11 runs in the final over bowling to India captain MS Dhoni, arguably the best finisher the game has seen.

Even though he has received plenty of accolades from back home and the India media and public, Rabada is not letting things go to his head, saying he still has to work hard.

"I don't know what my limit is, so I am always pushing myself by asking questions as well. What I have learnt is that international cricket is great competition, especially when you come to India.

"The intensity is very high each and every ball. You need to be on the button and the margin for error is very less. I enjoyed a lot and I have learnt to just have a high intensity at all times."