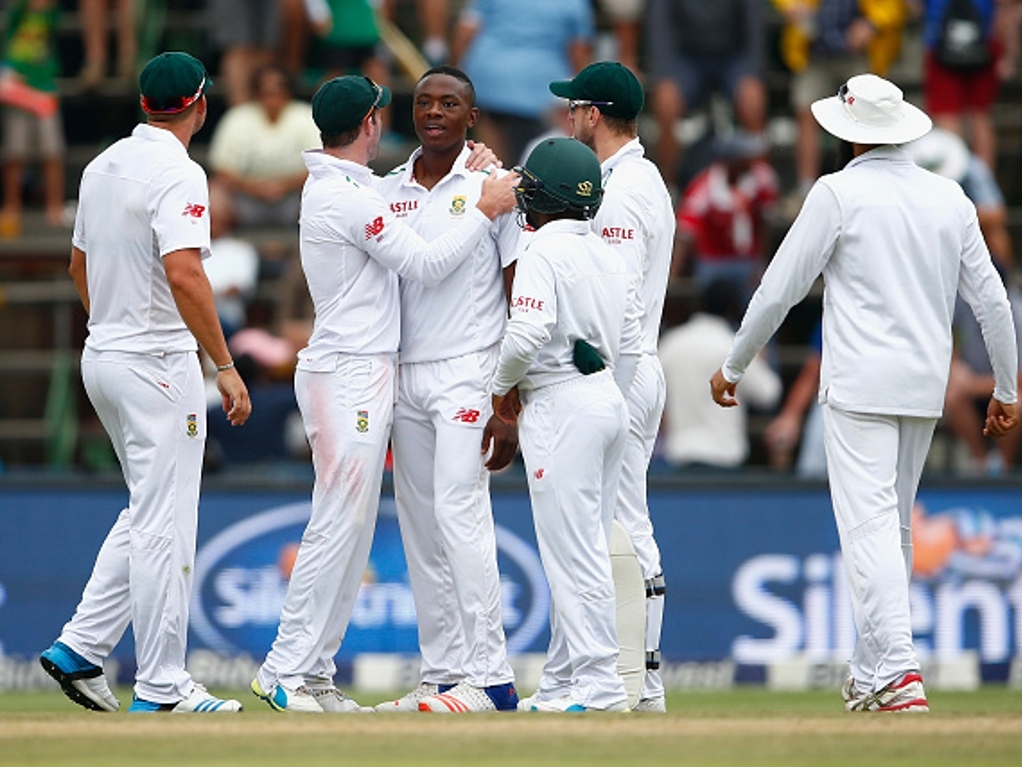 The gala event will take place on 26 July 2016 at the Sandton Convention Centre, a day after the CSA 25- Year Anniversary Dinner.

CSA Chief Executive, Haroon Lorgat commented on the awards: “It is my great pleasure and privilege to congratulate all our nominees in this special year in which we celebrate the 25th year of our existence,

“And let us not forget to thank all the selfless people who work so diligently behind the scenes to create playing opportunities for our leading cricketers to excel at all levels.

“Our country continues to produce world-class players. As proof we need only reflect on the superb way in which Quinton de Kock, Kagiso Rabada, Temba Bavuma and Tabraiz Shamsi have blossomed over the past year and begin their journey alongside our established greats like AB de Villiers, Hashim Amla and Dale Steyn.”

Khota had this to say about the nature of the awards: “As always, these awards are tough to judge due to the stiff nature of the competition,

“Our world-class senior players are well established and there is an encouraging number of international newcomers making their mark as well.

“The judging panel was impressed by the overall performances during the season of the nominees in the various categories,”

Loyal Proteas fans can also have their say in the awards. The SA Fans Cricketer of the Year and the RAM Delivery of the Year require fans to vote for these respective awards. Further details of these awards and how the voting mechanism works can be found on CSA’s Social Media platforms as well as www.cricket.co.za.

Fans also stand a chance of winning a trip to the CSA Awards.

The CSA Awards evening is a culmination of CSA Day which has a special focus this year as CSA Celebrates its 25-Year Anniversary.

The evening before will see the CSA 25-Year Anniversary Gala Dinner take place, which will be followed the next morning BY the KFC CSA Amateur Awards breakfast. This is followed by the CSA Golf Day, and culminates with the CSA Awards Dinner.

CSA GROUNDSMAN OF THE YEAR

CSA SCORERS ASSOCIATION OF THE YEAR

CSA UMPIRE OF THE YEAR

PITCHVISION COACH OF THE SEASON

MOMENTUM ONE- DAY CUP CRICKETER OF THE TOURNAMENT

RAM SLAMMER OF THE TOURNAMENT

SUNFOIL SERIES CRICKETER OF THE TOURNAMENT