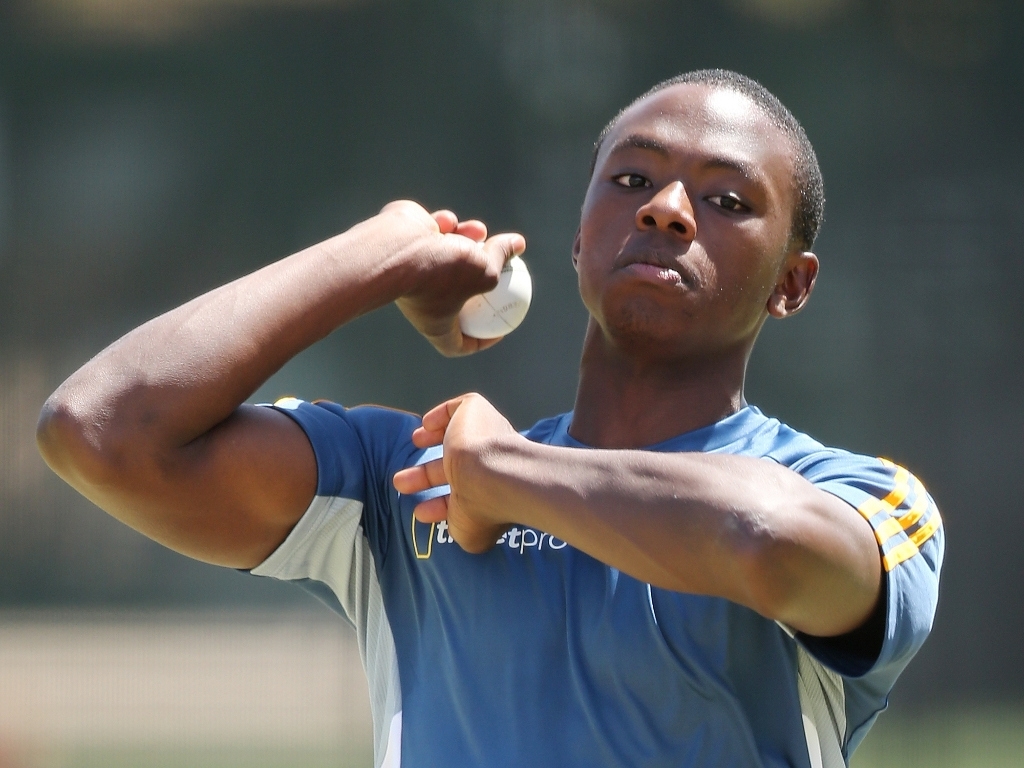 Fast bowler Kagiso Rabada has continued his rise to prominence when he was named as South Africa's Newcomer of the Year at the 10th annual SA Sports Awards on Sunday.

The 20 year-old Rabada took a hattrick on his way to recording the best-ever bowling figures on ODI debut of six for 16 against Bangladesh in Dhaka in July.

The right-arm paceman has now established himself in the national set up and is a regular member in the Proteas squads in all three formats of game.

"While Kagiso deservedly won his award the other nominees make us equally proud and deserve our congratulations for being recognised among the best in their respective categories."