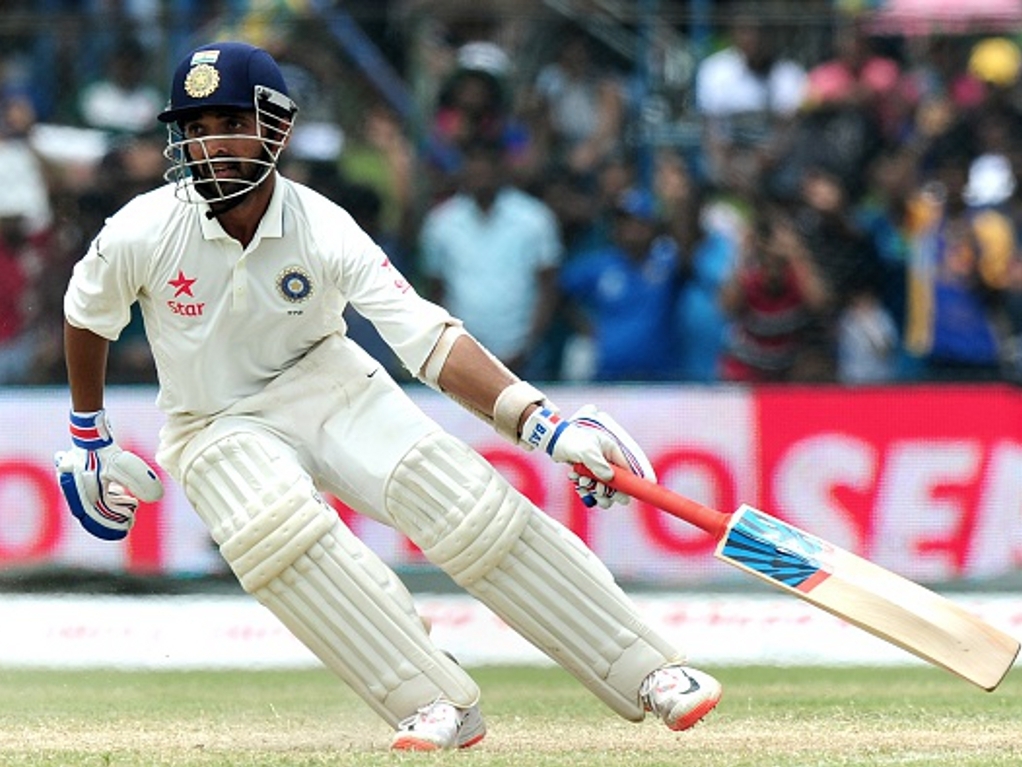 India's vice-captain, Ajinkya Rahane, has voiced his support for the pink ball trials that the BCCI will conduct in India's domestic competition.

The BCCI will use India's domestic first class Duleep Trophy, to trial the use of the pink kookaburra, and Rahane is among those excited about this development.

Rahane has previous experience with a pink ball, but admitted the pink kookaburra will have a different dynamic, he told ESPN Cricinfo: "[I am] really excited about this pink ball,

"But that was a different company – we played with Platypus ball [then], but this Kookaburra is different and we will get an idea in the Duleep Trophy [as to] how it is behaving, what the bounce is like.

"I saw this club match [Mohun Bagan v Bhowanipore] on TV. The ball was doing a bit, swinging [more] than red ball, bounce was slightly more than red ball, but once we play, once we practice with that, then only we will get an idea of how to go about it."

Virat Kohli's Test deputy also came out in support of the BCCI's recommendation that Ranji Trophy matches be played at neautral venues as he believes this will foster greater mental fortitude, saying: "I think the decision which BCCI made is really good. It is challenging when you play at neutral venues,

"Players will learn about their game, they will get to know how to go about it. You are actually thinking more about your game, your preparation will be more [and] your strategies before the game will be slightly different.

"Because, when you play home games you know your home conditions, but when you play neutral games I think players will get mentally tougher."

Rahane spoke about his preparation for India's forthcoming tour of the West Indies: "[A] few wickets [in West Indies], they have good bounce and pace. Jamaica has good bounce. Few wickets, there might be some turn, some help for the spinners,

"It's rainy season in Mumbai, so we cannot practise outdoors so I am just practising indoors, but just simulating whatever conditions I am going to face.

The 28-year-old is looking forward to the challenge of the vice-captaincy, saying: "Whenever I am on the field I always try and think that 'if I am the captain what should be my field, what I am going to do in certain situation, certain conditions.' I always think that way so that whenever opportunity comes I am ready for that."

India take on the West Indies in a four Test series getting underway on July 21 in Antigua.