India star Rahane looking to stay in the now 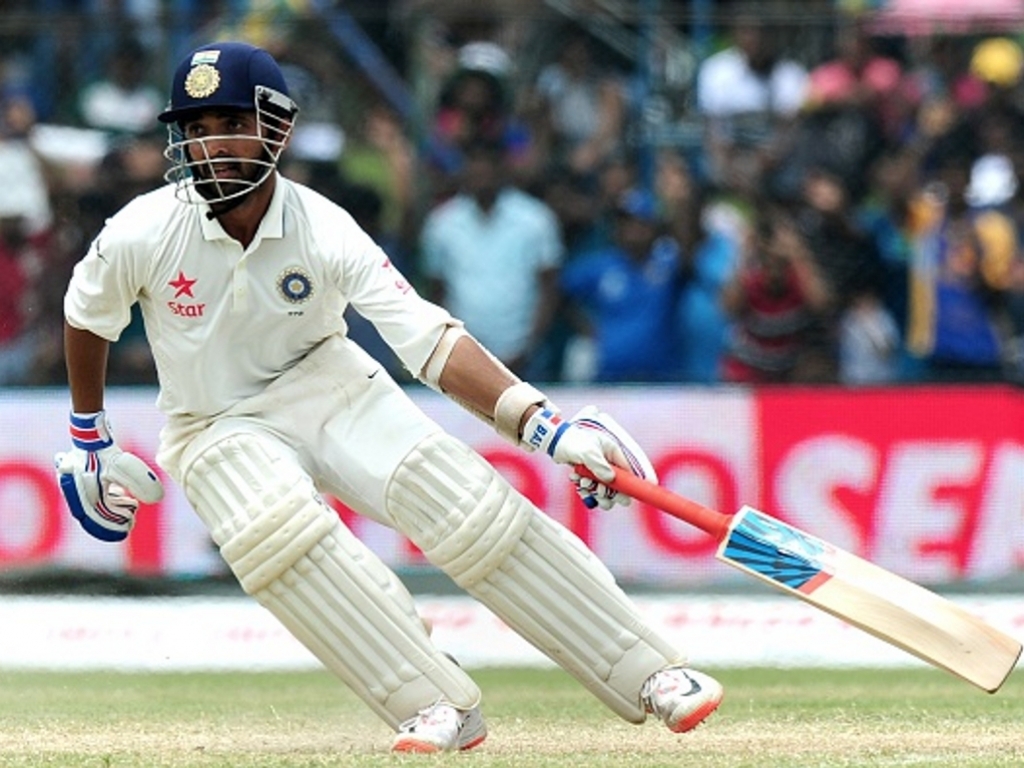 India are approaching a very busy time as they prepare to host 13 Tests in the coming months, leaving cricket fans with plenty to look forward to.

One man who isn’t a fan of looking ahead is India vice-captain Ajinkya Rahane, the middle-order batsman feels that too much anticipation can cloud the mind.

Rahane told PTI: “I know I have a job at hand but I never set targets beforehand. I believe setting targets takes you too much into future. Looking too far ahead can clutter your mind. Instead I like taking each day as it comes. Right now, the focus will be on New Zealand series.”

The diminutive right-hander is still keen to do his homework on the next opponents he is set to face.

Rahane added: “I always discuss my batting with my childhood coach Praveen Amre. It won’t be any different this time also.

“Obviously the preparations for each series is slightly different. But obviously you never reveal your strategy before the series starts. The key is to always remain three steps ahead of the opposition.”

Rahane believes the Black Caps bowling attack could pose some problems for India.

The vice-captain continued: “It’s a decent attack. They have Trent Boult, also good spinners like Mitch Santner and Ish Sodhi. We can’t let our guard down.”

Many batsmen around the world use different size bats for different conditions but Rahane likes to use a standard size across all conditions.

Rahane said: “Whether it’s Melbourne or Mumbai, I have never tinkered with weight of my bats. It’s always been same irrespective of bounce in various pitches across the globe.”

The batsman had a good outing in the West Indies, scoring a century on his way to a series haul of 243 runs, Virat Kohli’s deputy will be striving for even more improvement.

Rahane claimed: “I always strive to improve and I am satisfied with my performance in the Caribbean. I had prepared specially to face the Dukes red ball.

“It is different to play red Dukes than kookaburra as the ball seams and swings more than other balls. For that you need to play close to the body and as late as possible. That was my endeavour and I was happy with my execution. It would have been great had we won 3-0 but you can’t control weather.”

Rahane lauded the impact of coach, Anil Kumble: “He has been phenomenal with his inputs,

“He has left international cricket for nearly 8 years but nothing seems to have changed. His passion is unmatched. He has an eye for every minute detail. He told me that I am doing well and key to consistency is focussing on routines.”