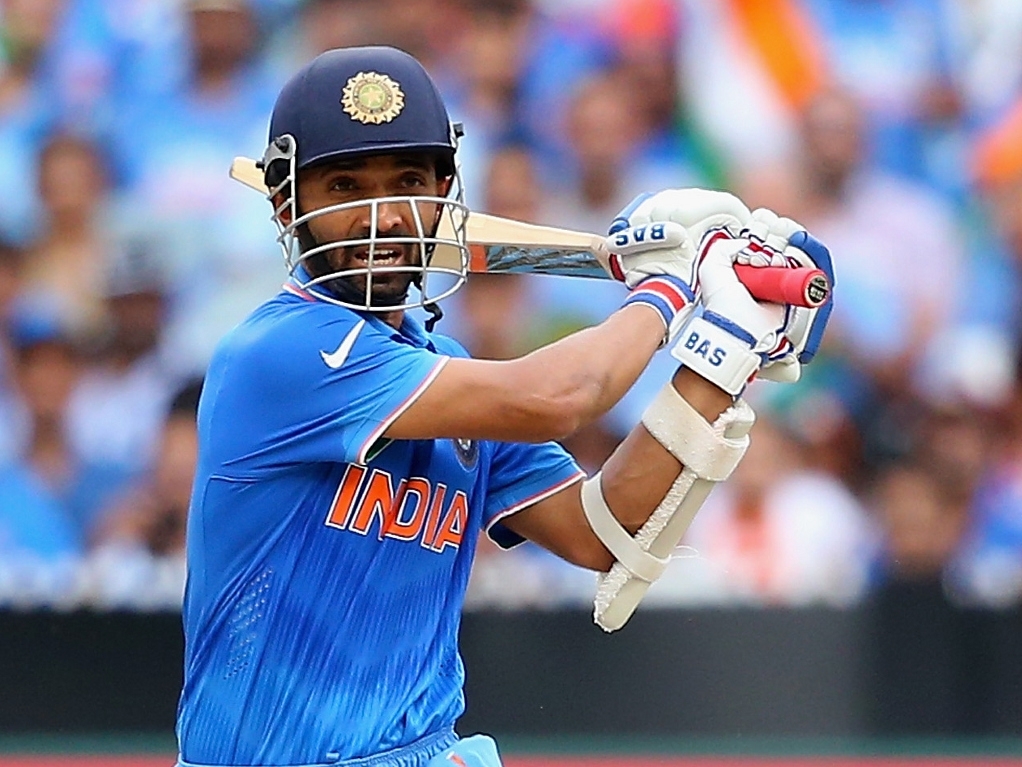 India will be without a number of senior players for the series against Zimbabwe in Harare in July, with opening batsman Ajinkya Rahane captaining the side in the absence of Mahendra Singh Dhoni and Virat Kohli.

The ODI and Test skipper are two of a long list of top players to be rested, despite the BCCI previously saying they would be sending a very strong squad, Also rested are Rohit Sharma, Suresh Raina, R Ashwin, Shikhar Dhawan and Umesh Yadav.

The BCCI cautioned against reading anything into Dhoni being rested, in the wake of India losing the recent ODI series to Bangladesh, saying it was purely a case of conserving the veteran skipper's body.

Chief Selector Sandeep Patil said: "Dhoni has only been rested. So don't read much into Rahane becoming captain."

He also added about the loss to the Tigers: "Just like you, we were also not happy with India's performance in Bangladesh. We have to move forward."