Home Countries Bangladesh Rahim: Nothing went right for us

Rahim: Nothing went right for us 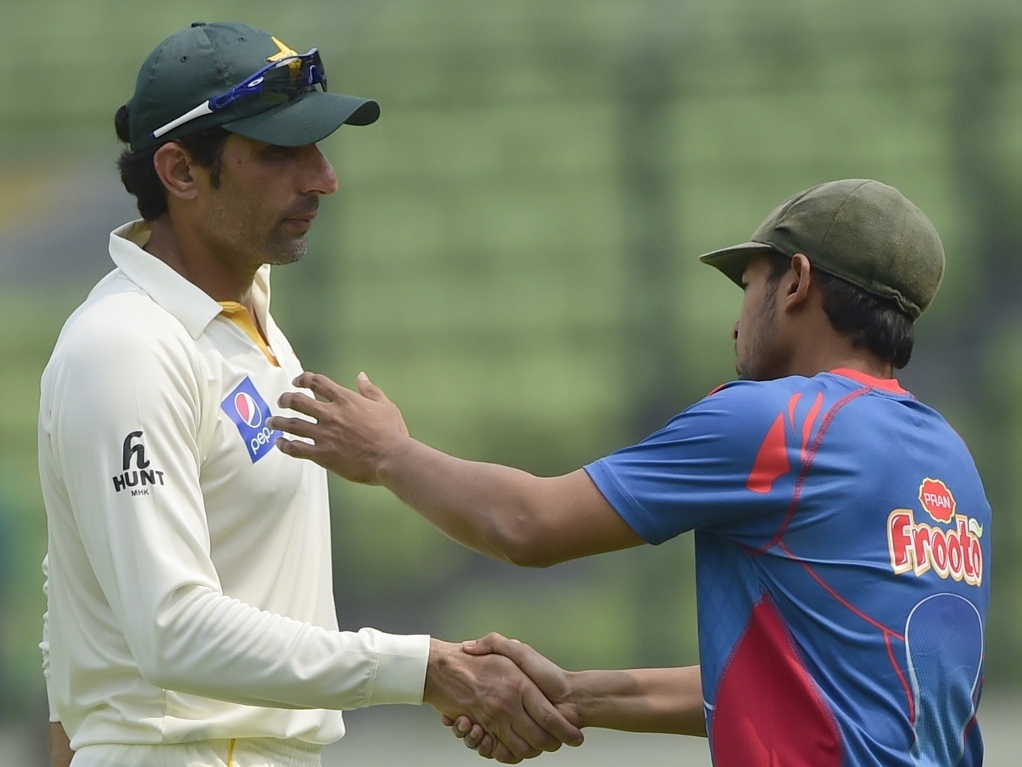 Bangladesh Test captain Mushfiqur Rahim was downhearted after his side lost the second Test against Pakistan in Dhaka on Saturday, saying they did not plan well enough to win the match.

After drawing the first match, the Tigers would have been confident ahead of this game, but they lost Shahadat Hossain on day one to injury, leaving them with just one fast bowler and three regular spinners.

As such, Pakistan were able to score big in their first innings, and declared in their second dig as well, as the home bowlers could not break through the batting order. Rahim was unimpressed with the way his side slid backwards.

Rahim said afterwards: "It was disappointing. We bowled some no balls and we were also one bowler down. Nothing went right for us in the first day. Pakistan are ranked No.3 in Tests and they came back hard.

"We did not plan well and execute well and that is why we lost the game. We have been playing consistently and we will have to learn quickly."

The skipper was pleased with the top-order batting though, especially the openers. Tamim Iqbal recorded his 3000th Test run in this match, and was very good in Khulna, and Rahim hopes this continues in the one-off Test against India in June.

He added: "Tamim has had a great series and Imrul too. Mominul as always gets 50-plus runs. The bowlers will have to be aggressive and keep us in the game for five days.

"If you want to win and if you want to compete in Tests, you will have to take 20 wickets. We will look to do that against India."